DDR3 still holds up for budget builds, but what is the best CPU for a DDR3 motherboard?

As a platform, DDR3 is two generations old at this point. However, for many people who want to play games on a budget, older i5 and i7 processors are still a great option. We’ll help you find the best CPU for DDR3 motherboards if you already have a motherboard. We’ll mainly focus on 3rd and 4th gen processors since those are easier to track down in the market.

Before we go on, you need to consider that while DDR3 is cheap, an all-new DDR4 build won’t cost you an arm or a leg either. You can put together a decent DDR4 gaming PC for under $500.

Still, if you want to stick with the older platform for now, here are the best CPUs for the DDR3 motherboard. 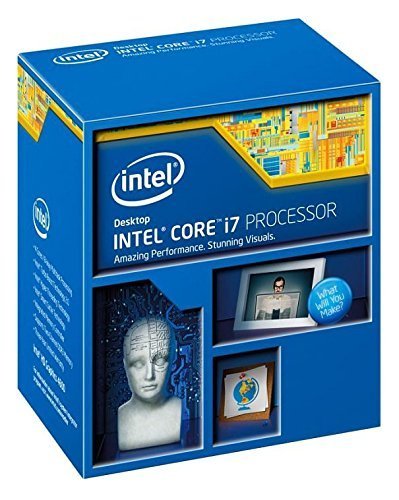 If you have to go with a CPU that works with a DDR3 motherboard, then the Core i7 4790K is the obvious choice. This is one of the most popular processors Intel has ever put out, and you’ll find that many people are still using it today. However, unlike newer i7 processors, this one only has 4 cores.

Of course, that was the norm back then. While professional workloads could take advantage of more cores, the situation was different for games. For a long time, a quad-core CPU was more than enough for triple-A games, the story has started to shift only recently.

This processor has a 4.4GHz clock speed and is best paired with a decent Z97 DDR3 motherboard. It also supports overclocking, so you can still squeeze some extra performance out of it at the end of the day. 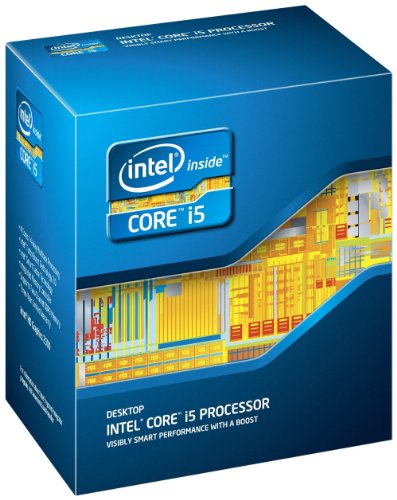 If you are on a very tight budget, then the Core i5 3470 might be the cheapest DDR3 processor you can find right now. It won’t hold up well for CPU-intensive games. However, pair it with a budget GPU, and you should be good to go for Esports titles such as CS:GO, Call of Duty: Warzone, and Valorant.

To sum it up, if you want decent performance, then the 4790K is the best CPU for DDR3 motherboards. However, if you want to build a gaming PC for dirt cheap, then you’re better off going with the Core i5 3470. Just be aware of the GPU bottleneck.