Modern Warfare II 2022 has been announced with a teaser trailer and it's a sequel to the 2019 MW reboot, stay frosty 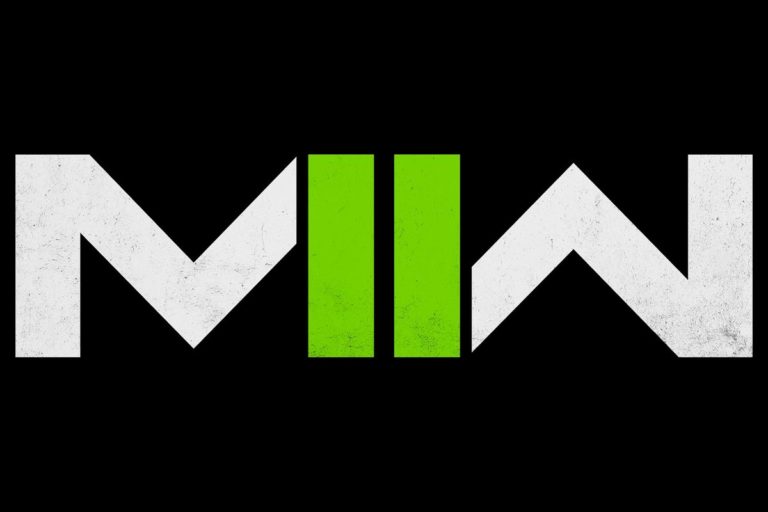 You can now pre order Call of Duty Modern Warfare 2

Infinity Ward officially announced the new Call of Duty: Modern Warfare 2 game, giving CoD fans a sequel to the 2019 MW. MW2 2022 was teased with a logo reveal that pointed to a return of Task Force 141. For those unfamiliar, TF141 is the international special-ops team in Modern Warfare titles, which could see the return of Captain Price.

As ever, there is a heap-load of anticipation for MW2 release and with the game finally revealed, you can bet a lot of speculation will follow. Spotted by Tom Henderson, the tease appeared to show coordinates, a flash you would only notice if you were looking for easter eggs. Those positional coordinates when put into google maps take you to Singapore, the current speculated location of the upcoming game. Many are wondering if Modern Warfare 2 will take you to several places over the world, seeing as this is a sequel, which many suspected is about Colombian drug cartels.

We are going to be gathering as many details around Modern Warfare 2 as we can, trying to predict a release date, covering rumors and leaks, while also taking a closer look at possible maps, the engine, and other in-game content.

While there is nothing official other than a title and a logo, Call of Duty tends to release its games at the end of October/ start of November. Even the initial release date for the 2009 Modern Warfare 2 was on the 10th of November. It is a common time of year for the mega-franchise to release its latest edition, and we expect much of the same for November 2022.

The prequel to MW2 (Modern Warfare 2019) was released on the 25th of October, 2019, however, Vanguard and WW2 were both released in November.

Back in January 2022, leaker ‘RalphsValve‘ tweeted that there were currently 10 studios attached to the development of Modern Warfare 2.

While it may concern some fans, a number of these developers have had some involvement in previous Call of Duty titles, and the game is said to already be nearing its Alpha stage.

Until further announcements happen it is important to take all of these ‘leaks’ with a pinch of salt as Activision has some experience trolling leakers.

Will Call of Duty: Modern Warfare 2 be built on the same engine as MW?

Infinity Ward confirmed the new game would feature a brand new engine. The new engine looks to improve players’ experience across all platforms and will be implemented into a new Warzone too.

The CoD:MW2 logo somewhat resembles the original MW games, with the addition of green-colored ‘II’.

In case you missed it, you can catch the teaser right here. If you look closely, you can see some faint coordinates during the video before the Task Force 141 emblem appears.

Could we get classic Modern Warfare 2 maps?

With no remastered version of the original MW2 coming, we speculate that we could see some classic maps from the original game. Fan favorites tend to always resurface where possible, think of Shipment, Nuketown, and Rust.

Could we get Favela, Highrise, Shipment, Terminal, and Quarry?

With a 2022 release for Call of Duty Modern Warfare 2 looking likely, next up is a possible Alpha and Beta testing phase. Game testing is nothing new to the CoD Franchise. Vanguard alpha (Champion Hill) began around two months before its launch. So we can potentially start playing this at the end of August? That would be nice but now all we need is some further announcements to keep the hype train powering forward.