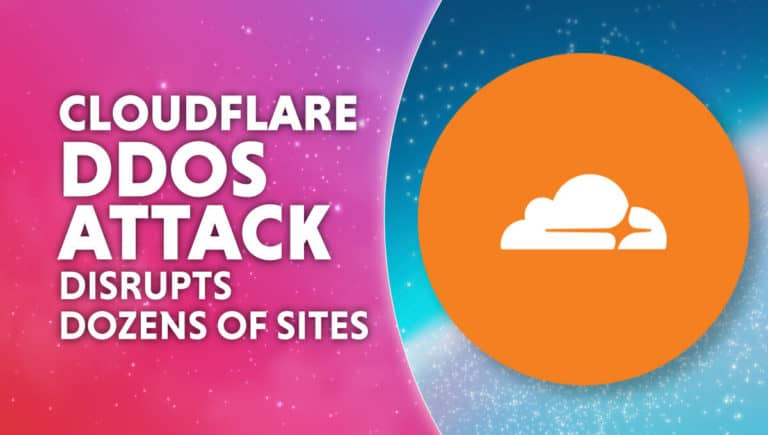 Table of Contents hide
What is Cloudflare?
The attack
Affected sites
The DDoS attack has been mitigated

Earlier this month, millions of people awoke to outages across dozens of sites. Each of these outages was presumed to be an isolated incident, but as it turns out, they’re part of a much bigger picture. The Cloudflare DDOS Attack.

If you want to know more about this incident, Cloudflare should update its blog addressing this issue.

Update: Cloudflare is down again as of 30th June 2022. The cause is currently unknown.

Cloudflare is one of the world’s largest networks on the internet and has been providing safe and reliable web hosting for millions of companies around the world since 2010. The Cloudflare service acts as a reverse proxy for web traffic, meaning  Cloudflare is a server that sits in front of web servers and forwards client requests to web servers

Cloudflare mainly provides DDoS mitigation services that protect customers from distributed denial of service (DDoS) attacks, and they are very good at it – most of the time.

Cloudflare is very used to providing its clients with DDoS protection, but over the last few months, Cloudflare has found itself a target of a few DDoS attacks. On the 27th of April 2022, Cloudflare managed to mitigate a 15M requests per second HTTPS DDoS attack. However, the attack was not successful.

Today, however (21st of June 2022) somebody managed to launch a DDoS attack against Cloudflare, knocking out dozens of company websites that relied on its network and hosting services. We don’t yet know who launched the attack, but we estimate it may be the attackers that failed to take down Cloudflare just over a month ago.

Here’s a list of some of the sites affected by the Cloudflare DDoS attack. Note that when we say affected we don’t necessarily mean down. Users could experience anything from fully down webpages to minor load time increases.

There are many more affected sites than this, if you’d like a full list you can visit Down Detector and have a browse.

The DDoS attack has been mitigated

It’s not all bad news, however, upon the completion of this article the issue was fixed, and services resumed to normal. The DDoS attack has been successfully mitigated by Cloudflare.

It’s unknown yet how much damage the outage cost in terms of worldwide company revenue, but we expect it to be in the millions. The total outage time was around 1 hour.

Cyber attacks get more and more sophisticated by the day, and to counteract this so do ways to defend against them. We’re sure Cloudflare is going to use this opportunity to strengthen its defense against future attacks and come back stronger than it’s ever been. 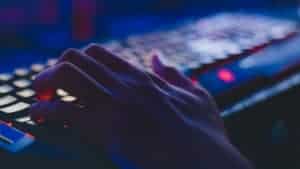 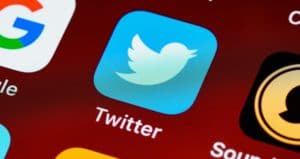 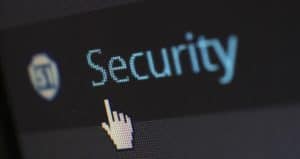 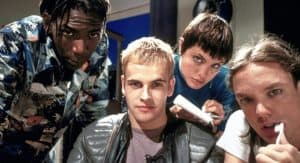