Is Genshin Impact down right now?

Genshin impact is down: Popular ARPG hit as a result of massive DDoS attack 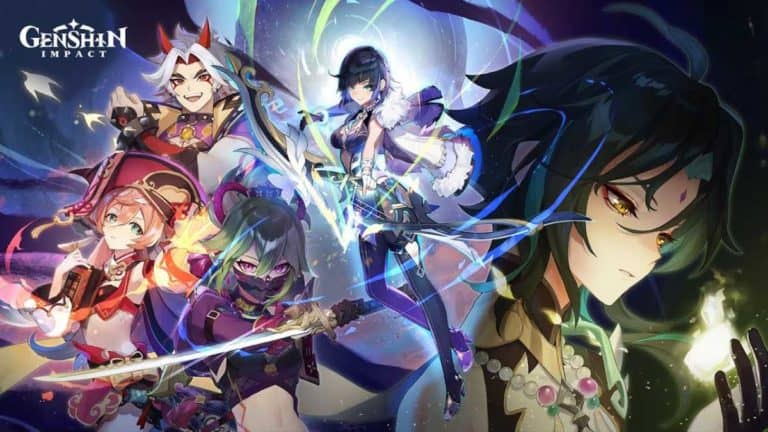 This morning (06/21/2022) the Web hosting service Cloudflare was hit by a huge DDoS (Distributed Denial of Service attack). This brought several popular websites and services crumbling down, including the VoIP service Discord, Parcelforce’s delivery tracker, and even servers for Valorant. Now the attack has begun to affect the ARPG money-making tour-de-force, Genshin Impact. That’s right, folks, Genshin Impact is down due to the same DDoS attack that was bringing everyone else down too.

Genshin Impact is down: Here’s what we know so far

Genshin Impact has been a huge success since its release back in 2020 and has generated an estimated $4B in revenue for its developer miHoYo. We’ve covered it a lot here on WePC, so we are well aware of just how popular it is, which is why we know that Genshin Impact being down is a big deal. Huge. Massive, in fact.

There’s still no word on where the DDoS originated from, but from what we know so far, the common denominator is the hosting service Cloudflare. Cloudflare hosts a huge number of websites and provides access to innumerable services, like the aforementioned Discord, various news outlets (We actually experienced a brief error message but we just turned it off and on again), and many other web-based things. We don’t know the exact extent of the services affected, but it’s likely to be in the thousands as it’s hard to explain just how big Cloudflare is, but hey, DDoS attacks can affect anything, no matter the size.

What is a DDoS? How did it take Genshin Impact down?

DDoS is a pretty old way of overloading a server, in this case, a web server, to such an extent that it cannot process normal requests, meaning that it becomes inaccessible for actual people trying to utilize the service in question, or even load a website.

DDoS attacks work via a simple method. Thousands, sometimes millions of artificial, extraneous requests are generated en masse and sent to the target server. As the server can’t differentiate between fake requests and real ones, it gets overloaded by the huge influx of false requests, rendering it unable to process the genuine ones. This means that to the normal user, the website becomes effectively inaccessible.

Hopefully, the Genshin Impact servers will resume functionality soon. So when they do, take a look at some of our pages to help get the most out of your sadly interrupted playtime. 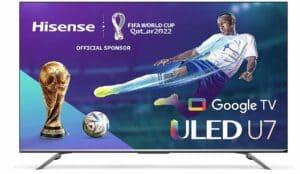 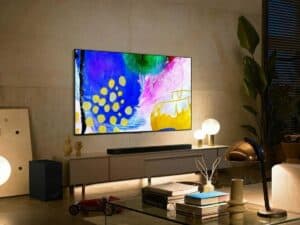 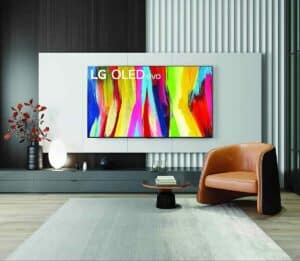 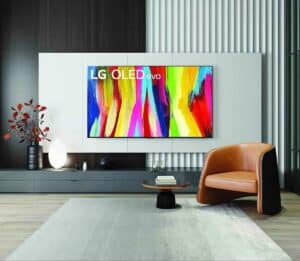