How to Play With Friends in Genshin Impact 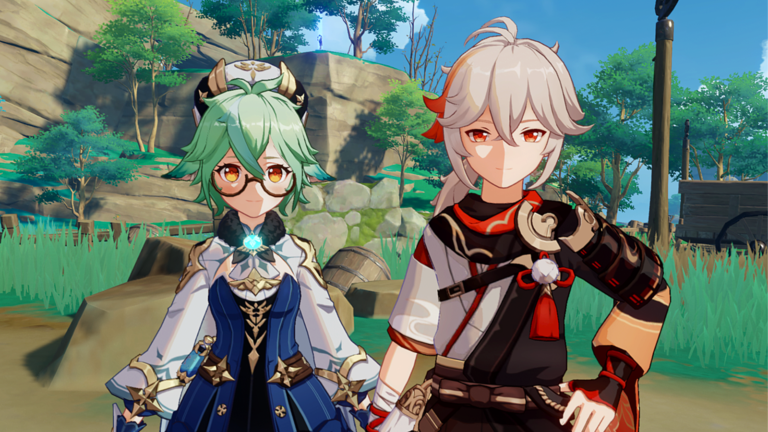 Table of Contents hide
How do you unlock Co-Op mode?
How do you play with friends?
How do you add friends?
Does Genshin Impact have crossplay?

How do you unlock Co-Op mode?

How do you play with friends?

Once you’re at least Adventure Rank 16, you’ll be able to join your friends’ worlds from the Friends menu, found within the Paimon menu. Simply click the button on your friend’s icon which reads “Request to Join,” and you’ll be transported to their world so long as they accept your request.

However, instead of the “Request to Join” button, you might see that it says something along the lines of “Minimum World Level” followed by a number. This occurs when the person you wish to join has a higher World Level than you. This mechanic prevents players of a lower World Level accessing materials that they otherwise can’t in their own worlds. However, players who are above another player’s World Level can join them without an issue.

How do you add friends?

To add a specific friend in Genshin Impact, you’ll need to obtain their UID. The UID is a string of numbers you’ll see at the bottom right of your screen while the game is open. You can send and accept Friend Requests from the Friend section of the Paimon menu, with the option to add friends by searching their UID.

Does Genshin Impact have crossplay?

Very simply, yes! You’ll be able to join your friends on other consoles, so long as they are on the same Genshin Impact server as you.