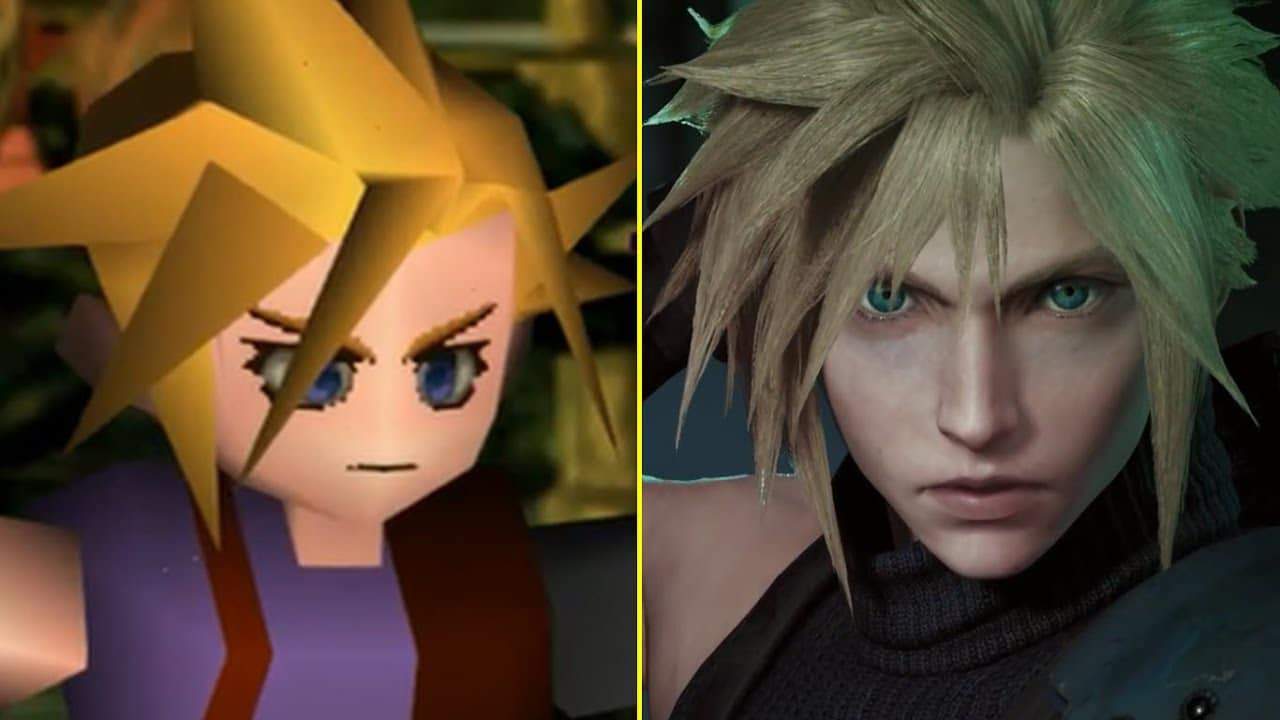 Nostalgia culture is at an all-time high. Left, right, and center we’re seeing our favorite TV shows, movies, fashion trends, and video games all get the modern-day treatment as they come back into our lives after a little refresh. New, live-action versions of the most popular Disney movies have been hitting the big screen, our favorite cartoons, like She-Ra, have become household favorites once again, and video games have been getting a big update in graphics for the next generation to enjoy. But, do we really need more remakes?

If you were given the choice between a great game from your childhood getting remade or a brand new title to enjoy – which would you pick? When I asked the BGFG offices the same thing, all of us chose new titles over remakes – so why are they so popular?

2020 alone has seen a litany of game remakes hit the shelves, alongside even more remasters and game sequels. In fact, one of the most hotly anticipated games of the year was a remake of the classic JRPG Final Fantasy VII that had been teased for years to excited fans. One of the biggest selling games of the year was Animal Crossing: New Horizons which, while not a remake, was an updated version of a long-loved game.

But, that doesn’t mean we haven’t been treated to some excellent original new titles. Games like Disco Elysium and Death Stranding introduced new gameplay styles and genres, and rocketed to the top of gaming charts. So, it’s not all been about remakes.

It’s easy to understand why game designers love utilizing remakes – they know that there is already an audience for the game. But, as Mike over at PCGuide said, “Remakes are weird because they are banking on the fact that they can improve on an established favorite. If you change a game too much, the original fans are just going to end up moaning about it rather than enjoying it”.

Sometimes, the reason we love these games in the first place can be easily lost when developers try to replicate that “magic” in a new format.

Best Game Remakes (And One Terrible One)

While the idea of game remakes may spark some serious debate, we can’t deny that we still enjoy the good ones that hit our shelves. So, let’s take a moment and look back at some of the best game remakes, and at one terrible one that should never have seen the light of day.

The Resident Evil games have always been at the forefront of the horror gaming genre, so remaking them was a risky move to take. But, with the Resident Evil 2 remake, they really showed us how some game remakes can actually improve on the original. By switching the camera angle to over the shoulder in the remake, they added to the horror setting so much. They also updated the combat system, giving it a more modern refresh to help it go along with the updated graphics. This has to easily be one of the best game remakes of recent years.

I know, I know. Two Resident Evil games in one article. But, come on, they are both incredibly good remakes. With the Resident Evil 3 Remake, they did a fantastic job of connecting it with the Res 2 remake, helping to allow these new games to work together smoothly. They also removed the branching paths mechanic to bring out a more streamlined story arc. Both games have really brought the series into the modern-era and allowed those who don’t have access to the originals to really experience what made the games so terrifying in the first place.

Of course, we couldn’t talk about game remakes and not mention the recent Final Fantasy VII Remake. As a big fan of the original game, I did fangirl over that original E3 trailer but then started to worry that they would mess it up. When I heard they were using voice actors, I worried – my classic Final Fantasy games never had VO. When I saw they were using a new combat system, I worried – I love the turn-based systems of old. But, now that the game is here, I can see I was worried for nothing. They did an amazing job of remaking a classic while still giving players a whole bunch of new story elements to enjoy.

So, this remake was far from perfect thanks to the changes made to the multiplayer mode, but we can’t deny that it should be on this list. Granted, this is a remaster rather than a straight-up remake but it really is an incredible remaster. The subtle changes to some of the missions helped to improve the continuity between this and the Modern Warfare trilogy, an unnecessary but wholly welcome change.

For those of us who grew up on Playstation, Spyro was a common sight in our gaming libraries. But, with the Reignited Trilogy, he’s branching out to Xbox One and PC as well. This classic platformer has been reimagined in a faithful yet innovative way and by rebuilding the whole thing in Unreal Engine 4, they really managed to bring Spyro up to date. They really did everyone’s favorite purple dragon justice (sorry Barney).

I promised you an awful remake that should never have happened, and here we are. Dungeon Keeper was a great game. A tower-defense game that put you in the role of an evil tyrant rather than a valiant hero, it was hugely popular when it first came out in 1997. But then, they went and remade it as a free-to-play mobile game. Why?! Without going into a 2000-word tirade on why I don’t like games with paywalls, the remake makes Dungeon Keeper nearly impossible to play by forcing you to invest real money to get ahead.

Remakes will always be a hot discussion topic – especially for gamers, but we do love the chance to journey back down memory lane; if they do it right. But, what about you? What are your favorite game remakes? Did we miss them off the list? Let us know in the comments below!