Overwatch 2 Watchpoint Pack: everything you need to know 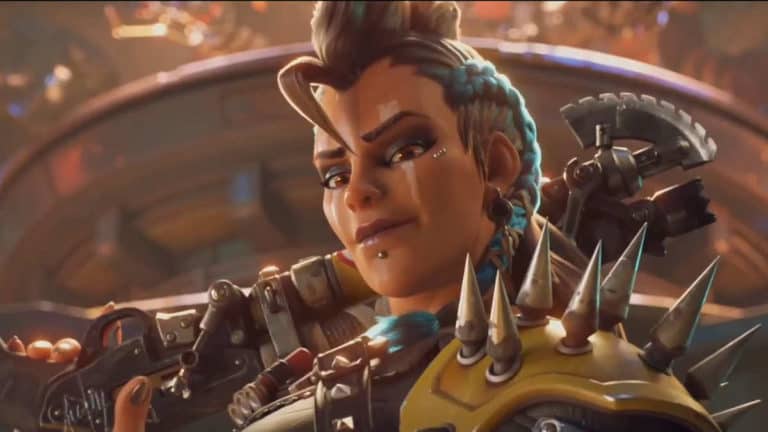 Overwatch 2 will officially launch on October 4th, 2022, hitting libraries with a new free-to-play format that is exciting fans of the game. For fans of the game who simply can’t wait that long, fear not, there is a Watchpoint bundle available that will guarantee you access to the upcoming beta – set to launch on June 28th.

But what exactly is the Watchpoint Pack bundle? If you’ve been asking yourself that very question, then you’ve come to the right place. We have all the latest news and updates on the Watchpoint pack that will get you hyped for the new 5v5 shooter.

What is Overwatch 2 Watchpoint pack?

So, what exactly is the Overwatch 2 Watchpoint pack? In short, it’s a paid-for bundle that gives you access to additional content that includes 2 legendary hero skins, 2000 Overwatch 2 virtual currency, and 2 player icons. Best of all, however, is the guaranteed access to the Overwatch 2 PvP Crossplay Beta.

Gamers will get the following perks for purchasing the Overwatch 2 Beta:

Most fans of the game are excited about the guaranteed access to the Overwatch 2 Beta, however, the pack also includes the Space Raider Soldier: 76 and Space Raider Cassidy Legendary skins.

Don’t worry if you don’t already own the game either, you’ll also get that and the Legendary Edition when purchasing the Watchpoint Pack.

Where to buy Overwatch 2 Watchpoint Pack

Intrigued by the goodies of the Overwatch 2 Watchpoint Pack? Well, we were too and decided to find exactly where you can purchase it.

Luckily, it wasn’t too hard – just head over to the official Battlenet shop and find the pack here. It’ll set you back a cool $39.99 which, when all things are considered, is roughly the price of a lower-end game these days.