The presentation will be streamed live on Youtube, and will likely reveal more about the Roblox Metaverse, the upcoming changes to avatar customization and collaborations. 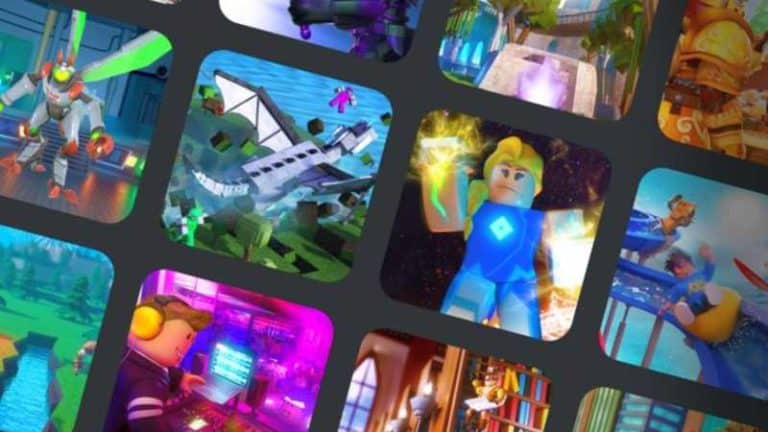 UPDATE: November 17th, 2021 — If you missed the webcast on November 16th, the video is now set to private on the Roblox Youtube channel. If you are an investor in the Roblox Corporation, you can still catch up on the action on the investor relations site.

Roblox is cementing itself as a real innovator in not just video games, but how we communicate online, as the future gets ever more technologically advanced. We know from past events, such as the hugely successful Lil Nas X event, that The Roblox Corporation wants to invest more in exciting collaborations, and that they are constantly looking at new ways of being at the forefront of modern gaming phenomena. During their Investor Day, alongside finding out how well the company is doing financially, we can expect to hear what’s next for the ever-expanding Roblox metaverse.

Roblox Investor Day is a presentation held by Roblox, and can be viewed by anyone, which will detail The Roblox Corporation’s upcoming plans for the “human co-experience platform” and its Metaverse, as well as going through ‘the numbers’ for anyone who has invested in the company. Roblox founder and CEO David Baszucki will be joined by other members of the Roblox Corporation team as they discuss the long-term vision of the company.

If you want to be among the first to know what is going on in the world of Roblox, upcoming changes and details on said metaverse, you can tune in to the Investor Day webcast live.

How to watch the Roblox Investor Day webcast

You can watch the Roblox Investor Day webcast on the official Roblox Youtube channel. You can also set a reminder now, and receive a notification as soon as the event goes live.

According to The Roblox Corporation’s press release, the video replay will be available on the Investor relations website after the event, and will remain so for at least a year. They have not said whether they will keep the video available to watch on Youtube past the live event.

What can we expect to hear from the webcast?

At the last Roblox Investor Day, which took place in February, 2021, The Roblox Corporation revealed details about the upcoming changes to the avatar customization system, such as layered clothing and dynamic facial animations, and announced the voice chat function. This time, we should expect further reveals concerning the avatar system, and announcements involving what the company wants to do with their ever-evolving metaverse.

As usual with an Investor Day, The Roblox Corporation will also reveal how they are doing financially, which of course you’ll want to know if you have invested in the company. And game developers might also want to tune in, as the last Investor Day revealed plans to change the payout process for developers of Roblox games.

What do you think the future holds for Roblox and the online metaverse? Let us know your thoughts in the comment section below!