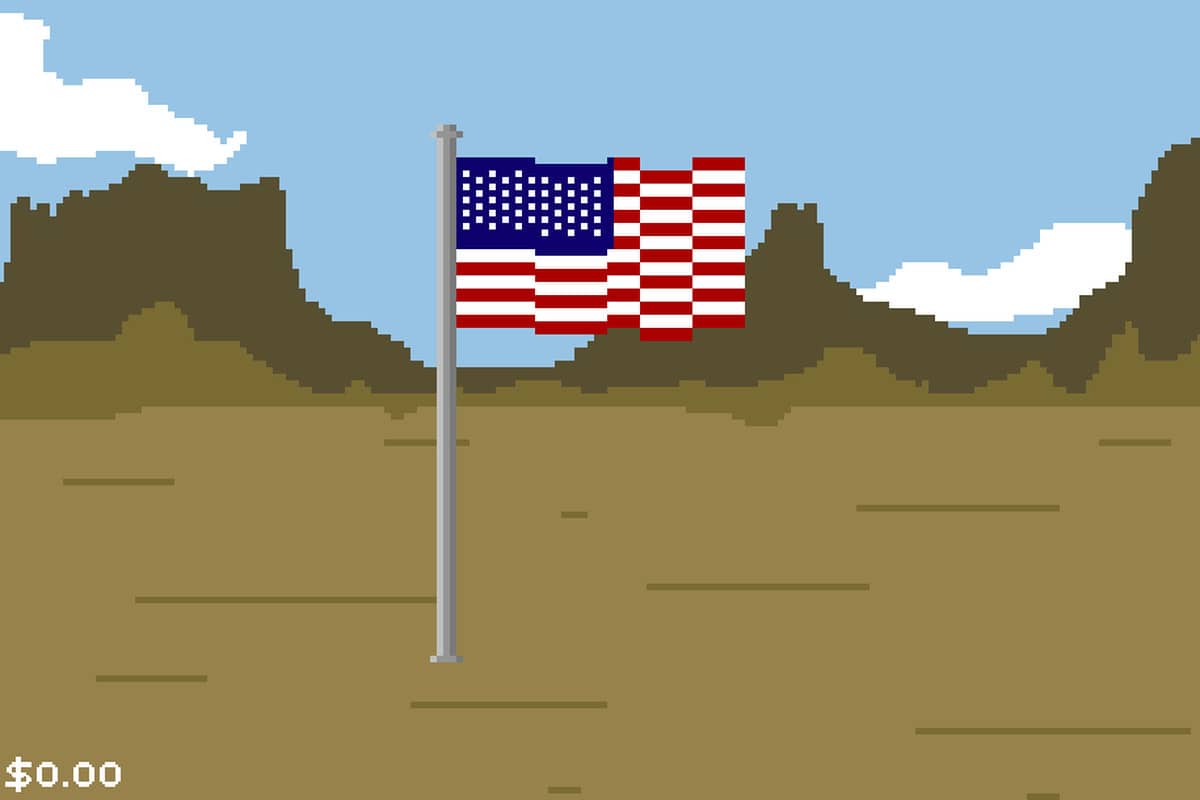 We got a whole host of news around the upcoming Cyberpunk 2077 game this week. We saw details about the ray-tracing effects we can expect to see, got some commentary-free gameplay footage, new in-game screenshots, and a limited edition Cyberpunk 2077 gaming chair from SecretLabs. If we weren’t already excited for this game, we definitely are now. Check out all the news write-ups below.

After our recent sneak peek at what many believed to be Diablo 4 gameplay in the EA Play Live event, everyone had the anticipated title on their minds. This week, we got an update on the Blizzard official blog detailing some more details for what we can expect for the upcoming game. Fans of the series are lapping up every nugget of information they can find, so be sure to check out our full write-up for more.

This week in “leaks for products that are eons away” we saw some potential information about Navi 31. Now, with Navi 21 not set to launch until later this year, this technology is still going to be a long way off. But, it makes sense that work will have started on this, so this leak may well be true. As usual, only time will tell, but be sure to check out all the information we have in our news post.

The European Hardware Awards took place this week, and it’s no surprise to hear that AMD really cleaned up. They won a number of titles for both their CPUs and GPUs, including some pretty impressive awards like “Product of the Year”. Check out every category they won in our full round-up below. 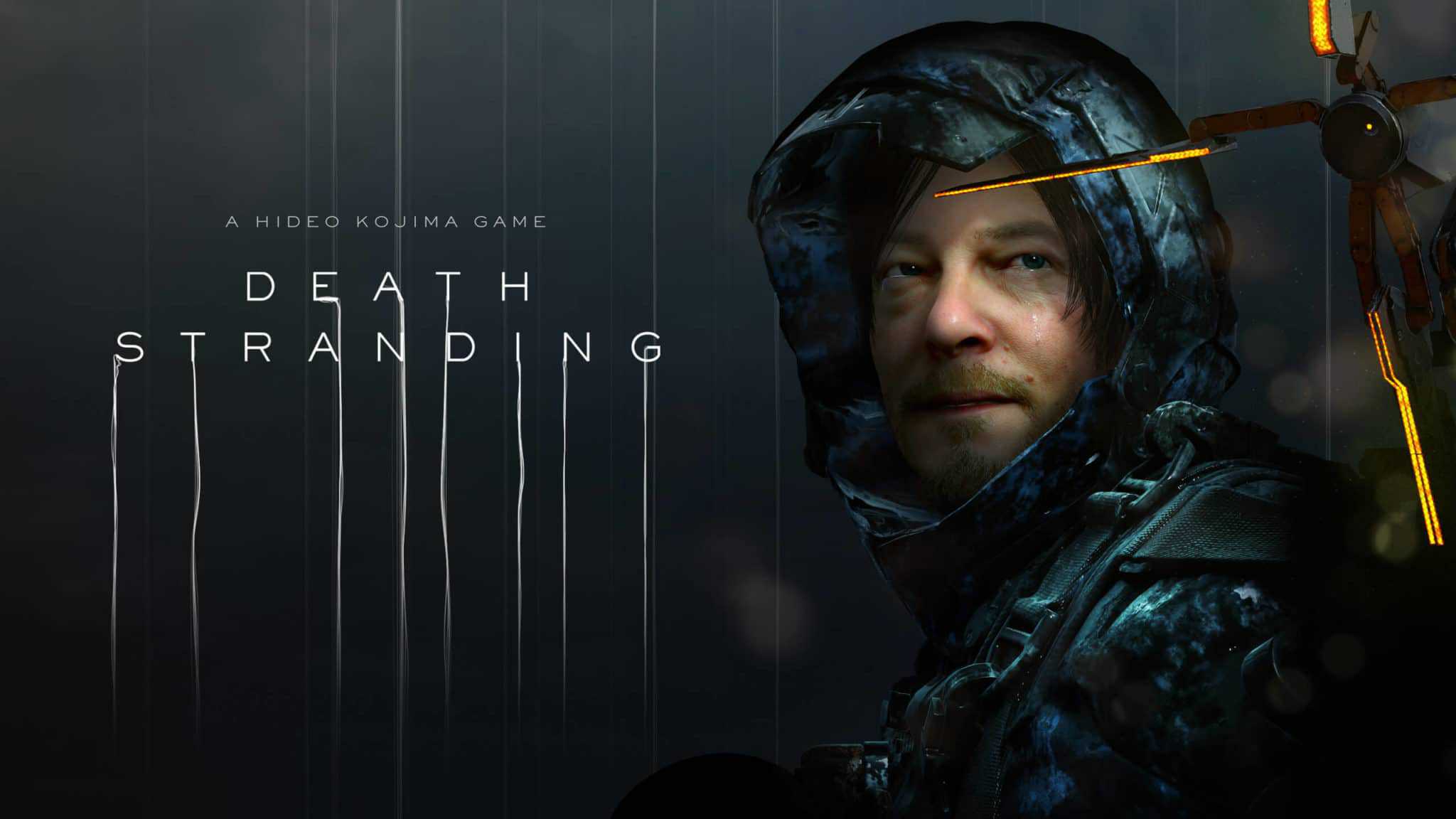 The genre-defying title Death Stranding has finally been given a PC release date! For us PC gamers, console-exclusive releases are painful to sit through. We have to watch our friends play through the titles and get excited about the twists and turns while we twiddle our thumbs waiting for our chance. Thankfully, we don’t have too long to wait as the PC version will release on July 14th. Read more in the full article below.

As we were getting ready to watch an exclusive Crysis gameplay trailer Crytek made a shock announcement – the trailer, and the game, were going to be delayed. Now, we know that game delay announcements are fairly common nowadays (especially with the current global situation) but making those announcements right before a reveal was scheduled is definitely a new experience. 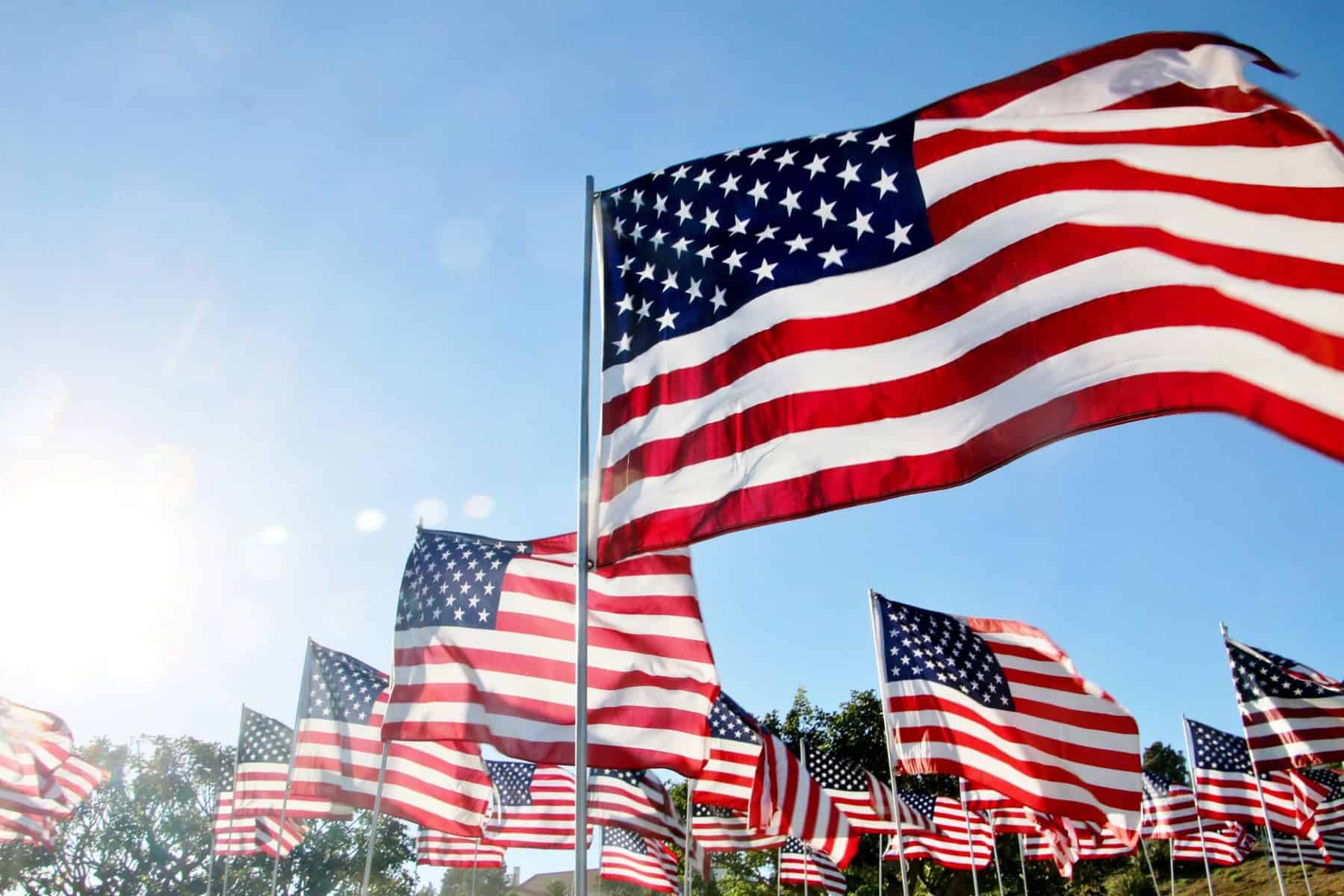 The 4th of July is tomorrow! And, since we can’t go out and celebrate with our friends and families as we would usually do, why not spend the holiday shopping for deals? We’ve gathered together the best 4th of July Amazon deals available in one handy place, so you don’t need to spend hours searching for them yourself. Or, if you want to indulge in some gaming, why not play as American’s most patriotic hero Captain America? Well, we’ve made that easy for you to do as well!

4th of July Gaming: Play As Captain America In These Great Titles