Everything Revealed at the PC Gaming Show 2022 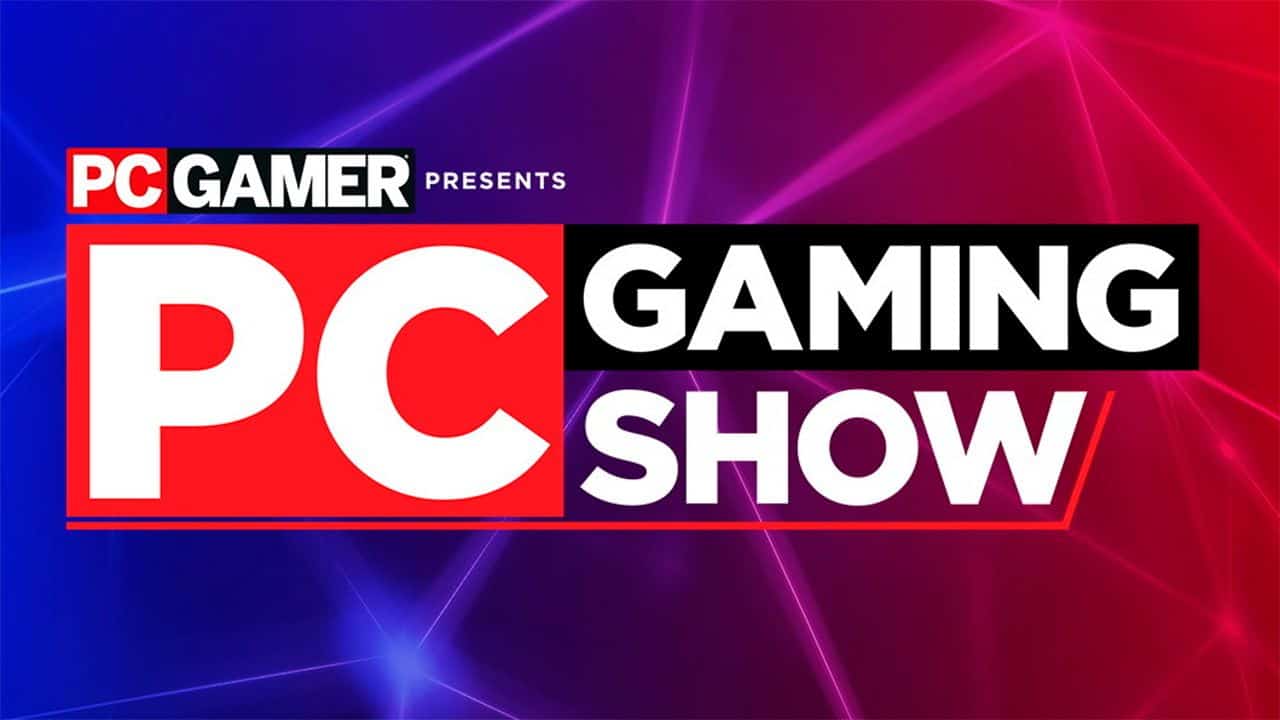 If you’re a PC gamer, then the biggest gaming event of your year is about to drop. The PC Gaming Show 2022 is here, and we’ll be bringing you all of the biggest details from the show and a full list of every game talked about.

Everything at the PC Gaming Show 2022

You can watch along in the video above, but we’ll also be bringing you live updates from all of the games talked about at the show. We’ll also provide you with links to details on the biggest reveals and updates from the show.

The Biggest Games at the PC Gaming Show 2022

With one of the biggest shows for PC gamers just happening and there were some titanic reveals coming to PC over the next few years. The biggest was probably System Shock, which finally revealed some proper gameplay for the highly-anticipated remake of 1994s original sci-fi/horror FPS-RPG.

Another big update was for Half-Life: Alyx – Levitation, the mod for Half-Life: Alyx that dramatically changes the game. Valve has a pretty good history of working with mod developers to have their altered games released as full-blown games, and this seems like it’s going to be something pretty similar if the trailer is anything to go by.

Other Events During June

If any of these games interest you, many are now available in the Steam Next Fest demos. 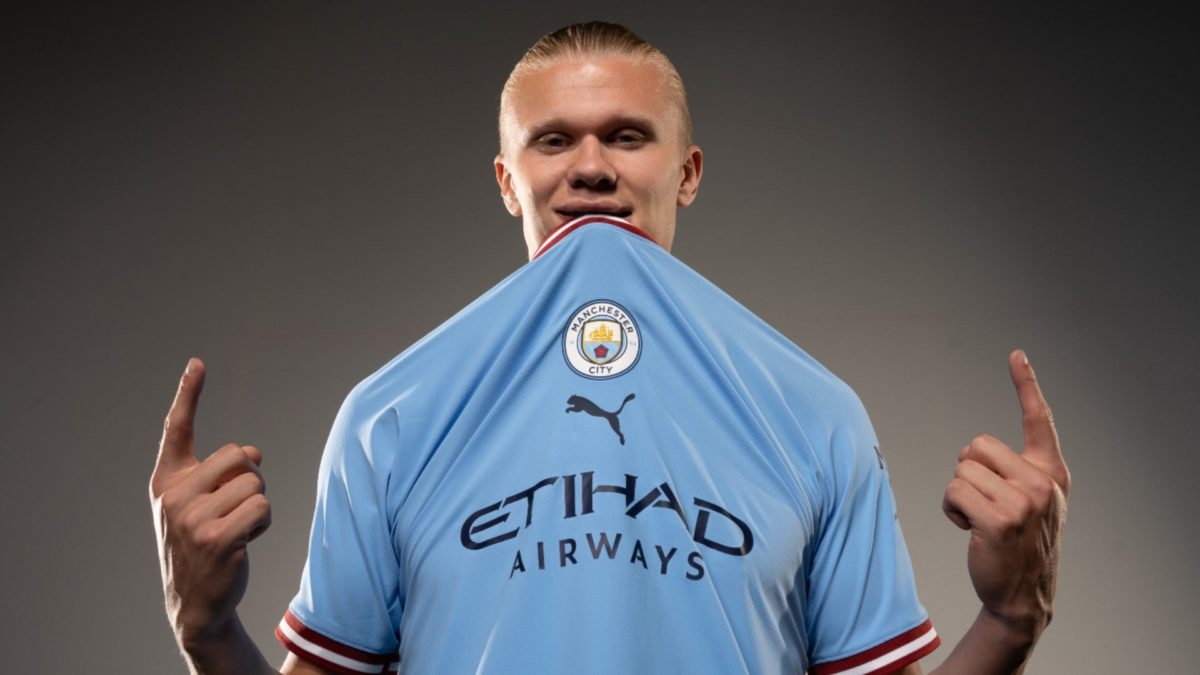 Will is the Games Editor at WePC and is a writer who's been tinkering with computers and software since he was old enough to know what a keyboard or screwdriver is. Since 2016 he has written for several high-profile websites, including MakeUseOf and Space.com, specializing in retro gaming and technology, guides, and cybersecurity.