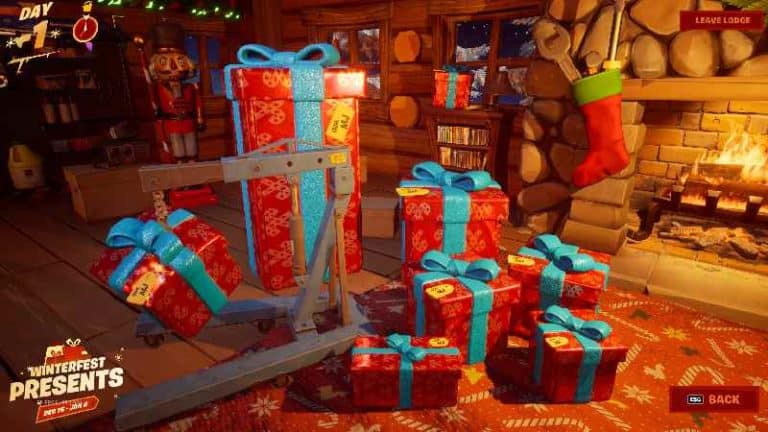 UPDATE — December 30th, 2021: While many players, ourselves included, are reporting an additional glitch showing that you can still open 1 gift in Crackshot’s Lodge despite having already opened all 14, the MJ reveal is still appearing sporadically, as well. Here are some screenshots of the gifts in-game which, on closer inspection, are just remodelled versions of the original gifts as they are marked as “Already opened”. It could be that there was originally supposed to be an MJ gift during Winterfest that was scrapped, and an old graphic has been released by mistake. We can still hope, though, that since this gift design exists in game, there will be an unexpected Spider-Man gift to come.

During Winterfest, Fortnite players can open daily, free cosmetic items in gifts in Crackshot’s Lodge. As of Day 14, December 29th, 2021, all gifts can be opened, but a glitch has revealed that we may be expecting a whole new pile of presents soon.

A reveal from reliable Fortnite leakers Zatheo and Shiina on December 14th, 2021, showed that the cabin gifts would all be from Spider-Man’s MJ. However, as soon as the Winterfest event launched and the gifts were available, they instead showed a selection of colored gifts from a range of in-game characters. The MJ gifts were nowhere to be found, and the only collaborative gift was the Matrix Sentinel Glider. Today, December 29th, 2021, we have ourselves witnessed a glitch, which saw Crackshot’s Cabin filled with red and blue gifts, all labelled from MJ.

This reveal happened during downtime on Fortnite servers, which has been causing some users trouble logging in or getting into match lobbies. An update to Crackshot’s cabin would explain the downtime. However, it is not currently the usual time of day for a Fortnite update, and players have not been given enough time to claim the final, classic Winterfest gift for Day 14 yet. This, and the fact that we are now seeing the standard gift room again, suggests this was a mistake, and the MJ gifts were released early in error.

We don’t currently know what is in the MJ gifts, but we can be fairly sure that they are coming, having seen it in-game with our own eyes. Of course we can safely assume that they will all be Spider-Man themed, adding to the already incredible line-up of Spider-Man, Peter Parker and MJ items available this season.

Of course we’ll be the first to update you as soon as we know more about this exciting development, but we can currently only hope that MJs gifts will get to us soon. Perhaps on December 30th, 2021, as this will be after the original 14 Winterfest gift days. 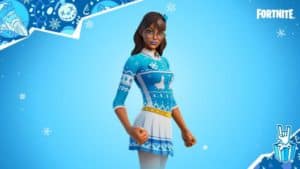 How to get the free Blizzabelle Outfit in Fortnite 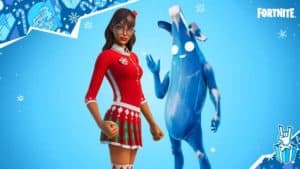 How to open Krisabelle skin present in Fortnite Winterfest 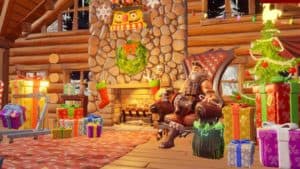