How to get Marauders Closed Alpha test running May 4-9

Team 17 reveal a Marauders closed alpha is coming on May 4th. 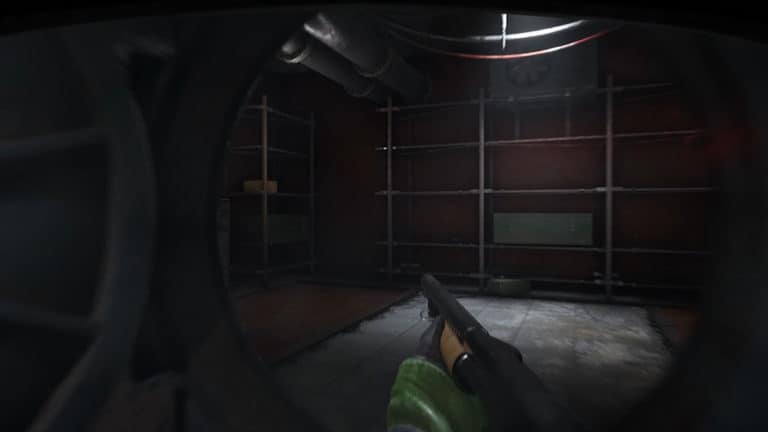 Team 17 and Small Impact Games have revealed its upcoming Tarkov-like hardcore PvPvE shooter, Marauders, is getting an alpha test. The Marauders alpha test runs from May 4-9, offering players a look at around 25% of what the game will have to offer. Here is how to get the Marauders Closed Alpha.

How to get a Marauders Closed Alpha key

If you want access to Marauder’s alpha test then the best way to do so is to pre-order the game. The pre-orders of Marauders are now live, and those who attempt a pre-order can get 10% off the RRP for pre-ordering early.  Pre-ordering the game at this stage will grant you access to the Marauders Alpha, and it will also grant you access to the Closed Beta coming in the summer (date to be confirmed). You will also get access to an exclusive skin, titles the Space Pirate cosmetic pack for when the Steam Early Access and Game Preview PC Game Pass launches happen later in the year.

For those who do get access to the game,  you will be able to squad up or run solo in missions. Each mission can have up to 15 other players on the battlefield, creating many threats for your to encounter as you scavenge with your dieselpunk space pirate. You will need to scavenge cargo, breach spaceships, and get the goods while making sure the possible 15 other threats don’t take your opportunities.

Meanwhile, there will be AI threats to dispatch. Some AI on the ships you break into are not welcome to space pirates such as yourselves. Instead, they will fight back and be as threatening as real players, as they try to protect the valuables on their ships and bases. You will also need to try and board and escape vessels via your ship, which you can later upgrade and customize as you get more resources. This is the core gameplay loop of Marauders as players try to update and upgrade their persistent loot and inventory in the game and make the best ship possible.

Those interested can play the pre-order the Marauders closed alpha over on the game’s official site. You will be able to get a key for the Steam client eventually through the game’s website, thanks to the steam login portal you get when pre-ordering through the site. Pricing is currently listed as $27.00 /£24.99 (excluding the current 10% discount), which will likely mean the game costs $/€29.99 at launch. For all the latest rumors on the full release of the game, keep checking back to our Marauders release date page.

How to play Marauders

We’ll be releasing various guides over the coming days to help you get the most out of your experience and the edge over your opponents in the Marauders Closed Alpha and beyond. See below for a list of the ones we’ve currently published: