Everything we know about the second Marauders game Beta 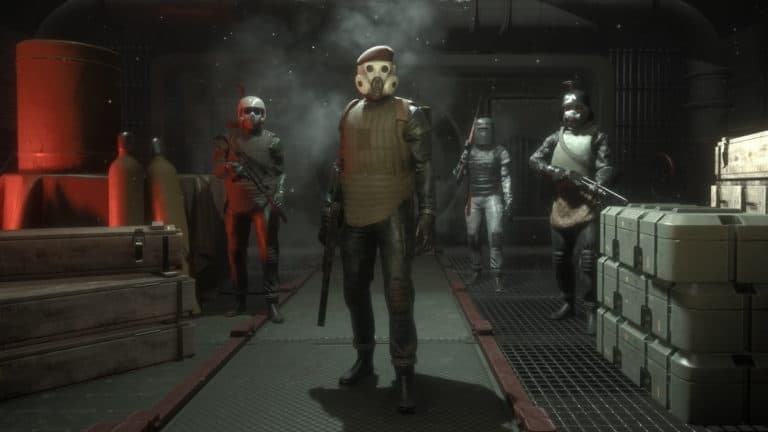 The announcement for the latest Beta came as the developers showcased the game at Gamescom 2022. The Marauders Alpha back in May (first with streamers getting their hands on the game, and then the general public), and the previous Beta in July were both a rip-roaring success, and this second Marauders Beta looks set to be the same.

This Beta looks like it will be limited to several hours each day over the course of its run, as the purpose of it is chiefly as a technical test for the Developers to optimize the game on Steam. Read below for more details on this, plus everything we know about the Marauders Closed Beta, Open Beta, and every other kind that may or may not be coming.

How do I play the Marauders Beta?

In order to play the Marauders Beta, you need to Pre Order the game. Follow the link to our article that goes through how to do this.

What is the Marauders game?

If you want a summary of Marauder’s setting, you won’t go far wrong with the transcript of the audio to the opening cinematic for the game:

“For 70 years we’ve lived in the shadows of the Great War: a war that destroyed Earth and forced humanity into the cold void of space. Those three great warring empires have taken our homes, our families, and forced us into a life of raiding; fighting each other over the scraps from their table. Well no more! They thought we would just roll over and die, but we survived! We owe no loyalty to any King or country, what we do now, we do for ourselves. We come from the darkness, we hit hard, we hit fast, we are marauders!”

In gameplay terms, Marauders shares a lot of elements with Escape From Tarkov: it’s an extract-style game (players have 25mins in an area before their Oxygen runs out) focused on looting and upgrading your gear, with various different missions available for rewards of items, money, and XP, and a mix of PvP and PvE action.

Where it differs however is that it’s not quite as hardcore as Tarkov (you don’t change running speed, weapon customization and maintenance is more basic, combat is easier to pick up etc.) and also it combines first-person shooting with spaceship combat: read our Marauders ship guide for more info on this element.

We know that the closed Alpha showed off approximately 25% of the content that the developers have produced for the game, and the first Beta gave us a new terraforming map as well as various subtle gameplay tweaks. We’re hoping to see more revealed in this second Beta.

When is the Marauders Closed Beta date?

As discussed, if you pre-order the game now, you get access to the Second Marauders Closed Beta, which runs from 6th – 14th September, 2022.

This is a good three days longer than the previous five day Beta in July, which was an extension called for by fans of the game and we’re very glad to see the developers and/or publishers respond to. Note however that, unlike the previous Beta, the test will only be running for set amount of hours each day.

When is the Marauders Beta start time?

The Marauders Beta time was revealed by the developers the day before the start of the Beta, on the official Discord channel for the game.

HOWEVER the developers have stated that each session will be limited to 5-6 hours for each day of the Beta, before starting again at the same time as the previous day we presume. This is obviously a smaller window of time than the 9-and-a-half-hour time window between the beginning and end of the daily Beta, so we’re not sure if players will be timed out once 5-6 hours is reached each day, but this would suggest so.

Will there be a Marauders Open Beta? 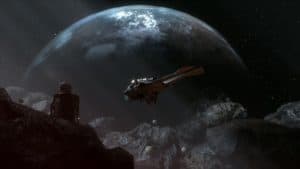 How to Pre order Marauders: space piracy, in space 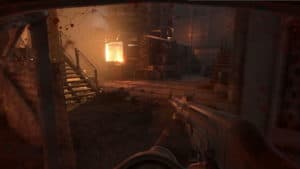 How to Play Marauders Beginners Guide 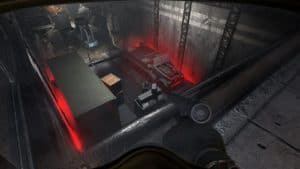