*UPDATED* All you need to know about MultiVersus

The next big all-out fighting game is coming... And it looks absolutely crazy. Here's what we know so far! 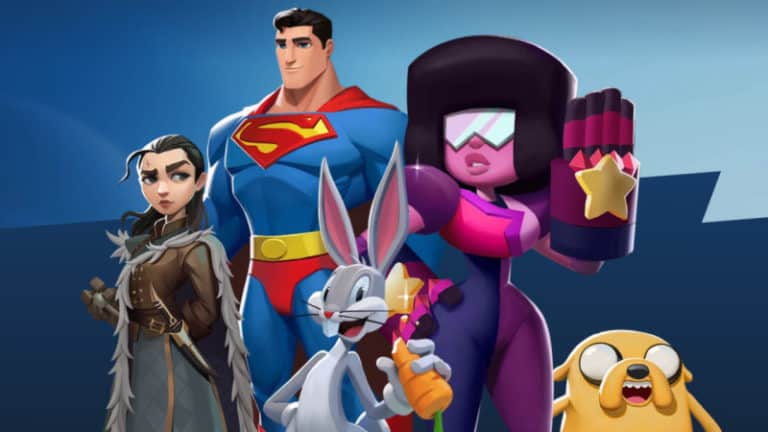 MultiVersus has been in the works for some time. And it came to us all as a surprise! How could it not? When you see a new game announced, you don’t tend to expect to see a fighting game featuring Steven Universe and Arya Stark ready to battle it out. That being said, we can’t deny our curiosity and excitement!

So what exactly is MultiVersus? Well let’s explore, shall we?

What kind of game is MultiVersus?

So far, we know that MultiVersus will be a free-to-play, platform fighter videogame that introduces a team-based 2 vs. 2 formats. It will feature a wide roster of characters from just about anywhere. Considering Multiversus is owned by Warner Bros, there’s no telling who and what we’ll see in the game!

It certainly seems as though the majority of developers might be abandoning the Battle Royale format, and moving on to fighting platformers.

Yes, MultiVersus is a free-to-play, PVP-style game brought to us by Warner Bros. and taking full advantage of their pop culture IP. There will be a paid element to the game which initially is the ‘MultiVersus Founder Pack’ which has three different editions all giving the player access to exclusive items and perks including instant access to the open beta, 15-30 character tokens to unlock characters and much more. You can check out the founder packs right here.

What platforms will MultiVersus be on?

The game will be widely available on most platforms. The only one it’s not been announced for is the Switch.

PlayStation 5 and PlayStation 4 consoles, Xbox Series X|S, Xbox One consoles and PC. All of these platforms will have full cross-play support, dedicated server-based rollback netcode, and content-filled seasons.

Those who are interested can pre-register for upcoming playtests at MultiVersus.com. In addition, there is a Multiversus Open Beta on its way, which offers players a chance to play the game pre-release from the 26th of July 2022.

Yes, as we answered above. The only console that MultiVersus will not be on at launch is the Nintendo Switch. Also, it is free across all platforms, you can optionally purchase the Founder’s Packs as discussed above.

Is MultiVersus Crossplay and/or Cross Platform?

Yes, fortunately, MultiVersus supports crossplay and cross platform on all consoles including PC, PS4, PS5, Xbox Series S, and Xbox Series X. This also includes progression, so grab your friends and get gaming.

The MultiVersus crossplayer game modes include 1v1, 2v2 and 4-player free for all.

Is MultiVersus currently available to play?

The game is currently on the expected platforms of PlayStation 5 and 4, Xbox Series X/S, Xbox One and PC.

What characters are in MultiVersus?

Update: you can check out all the confirmed characters in MutliVersus right here.

The wildest part of Multiversus is the spectrum of characters we’re seeing. We’ve got classics like Batman and Superman, but then we’ve got Steven Universe, Shaggy, and Tom and Jerry. No exactly characters we were expecting to see in a game altogether this year.

NOW READ: See where these characters fare out in our tier list!

Here’s the full roster, but there are even more expected to come soon:

As more information comes out, we’ll be sure to cover all the interesting details! 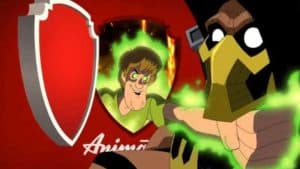