Middle of the pack can still pack a punch so which one is better? 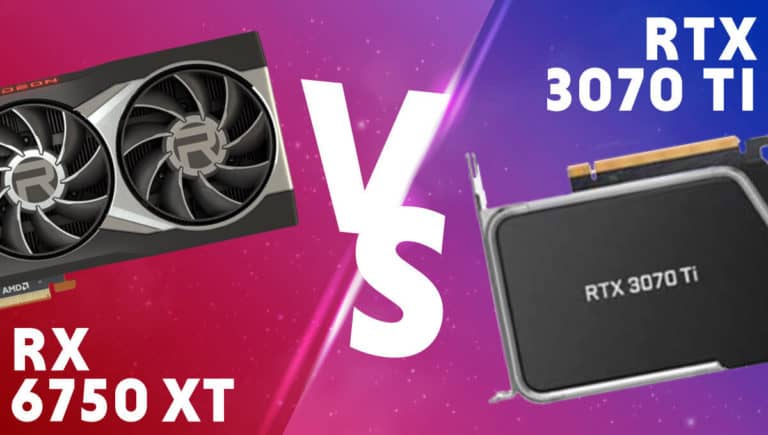 With the new AMD RDNA2 refresh, we now take a look at the middle of the pack with the RX 6750 XT vs 3070 Ti. More focused on upping its gains vs the 3070 we still look at if it can hold it’s own further up. Both of the GPUs are aimed at the middle market of 1440p gaming. A good selection of choices for the best graphics card.

The Radeon card is the newer of the selection. With a nearly one-year difference between the release of the two. With the 3070 Ti being released in June 2021, whilst the 6750 XT more recently in May 2022. Adding some new options for the customers to have a wider range of options. 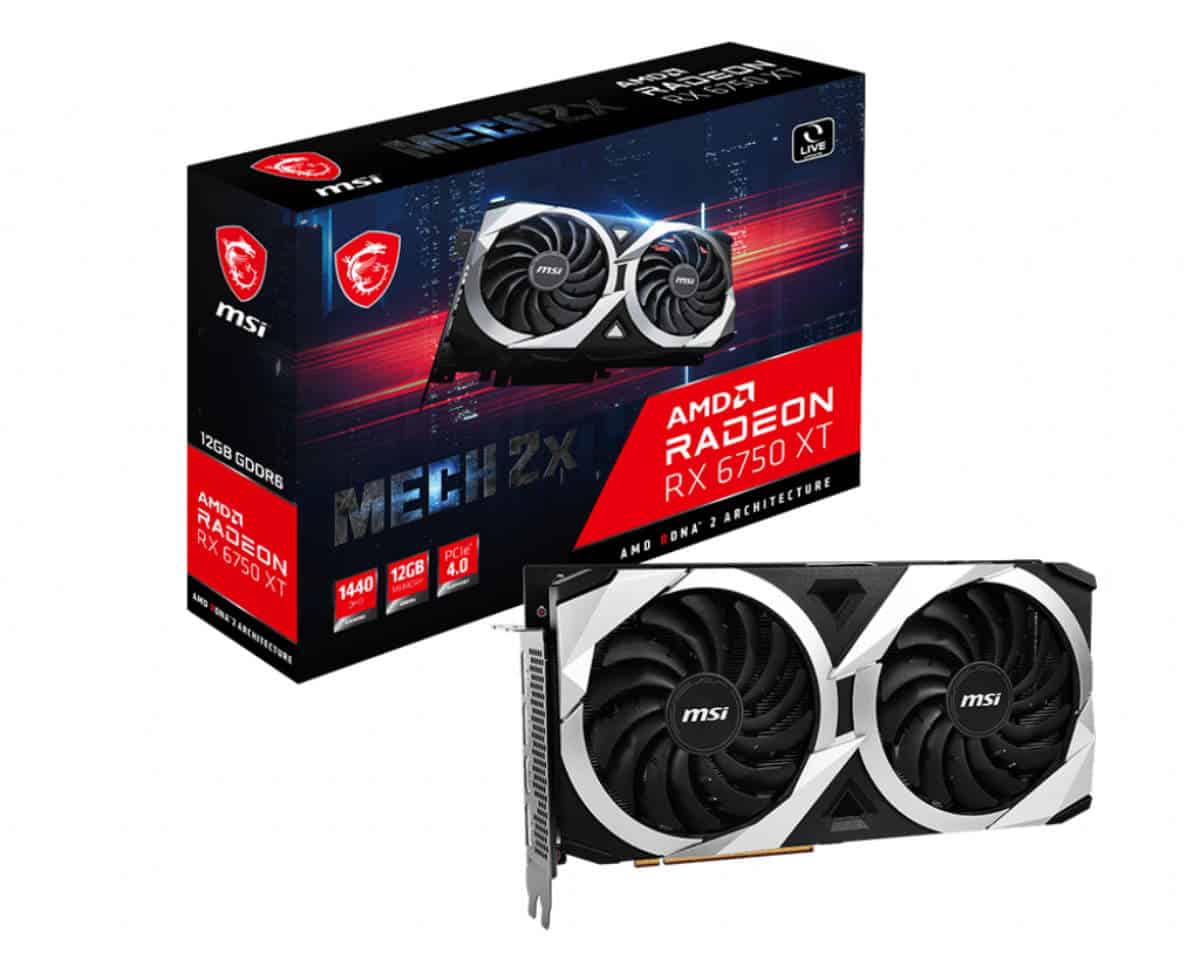 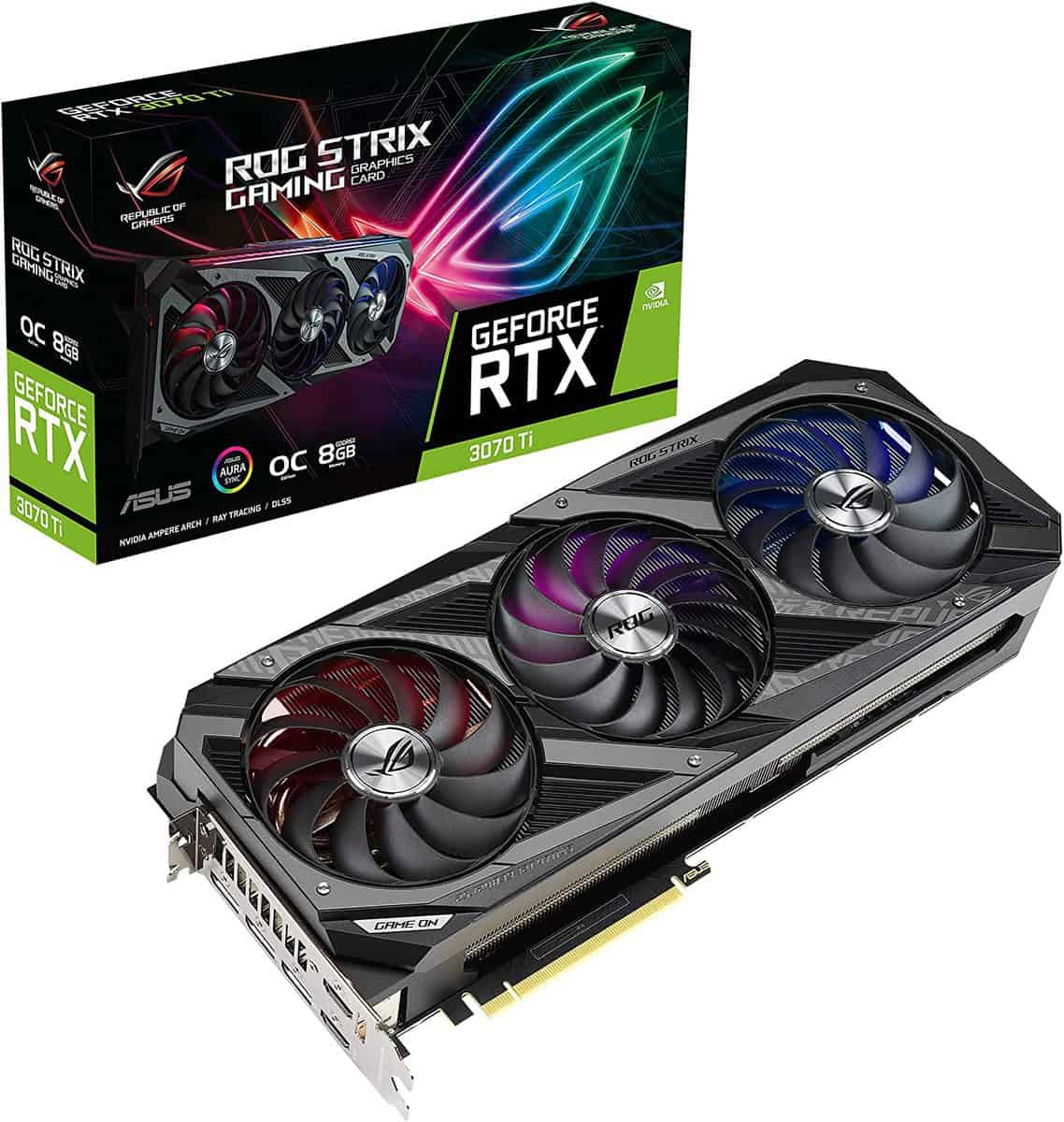 Manufactured by different companies the two GPUs feature different manufacturing processes. With a different way of working and processing it isn’t a direct one-to-one comparison, you can make between them. But it does give a base understanding of what to expect.

We also compare the 6750 XT vs 3070 Ti specifications. Although some aren’t directly comparable there are some more standard ones. Seeing what you are also getting as part of the whole package if any of the offerings are better than the other.

Although, with differing architectures, it’s not a direct comparison it can show some basic figures. The cores are the segments of the die that are specialized in working on mathematical computation to create your graphics. With shaders on shadows and shading, RT cores on real-time ray tracing, and TMUs making 3D objects.

The numbers show a bit of difference between the two cards. With the RX 6750 XT sporting 2,560 shaders compared to the 6,144 of the 3070 Ti. A significant difference but also may be down to the architecture. Whilst the others are only slightly different, with a difference of 40 to 48 in RT cores, and 160 compared to 192 in TMUs. Although will have different optimizations and ways of working.

Video memory on a card is used as a frame buffer and pixel store. Reducing the frametime and latency between the devices. Whilst also allowing higher resolutions a chance to function as they have to render more pixels.

The two have varied approaches to their VRAM. With the Radeon card going for size over speed. With 12GB of GDDR6 clocked at 18 Gbps, which through a 192-bit bus allows the bandwidth of 432 GB/s. With the RTX card having 8 GB of GDDR6X clocked at 19 Gbps. Along with a 256-bit bus so a bandwidth of 608.3 GB/s.

The frequency of silicon is how often the crystals can flip. This in turn is how it processes mathematical instructions to create the graphics you see. Faster rates allow for quicker processing and lower latency. So this spec is prone to overclocking.

Stands for the total design/board power of a graphics card. It is the measure of the maximum amount of power the GPU will use when running at maximum. It gives an idea of the energy consumption of the card and the heat it may give off. So comparing the two we see the 6750 XT with a lower 250 W rating. Compared to the 3070 Ti’s 290 W, a hungrier and hotter card to run.

Going through Tom’s Hardware RX 6750 XT review, we can see the performance of the card. As well as seeing how it compares to the rest of the selections. In it, we find the 3070 Ti taking the lead the majority of the time with the 99th percentile. Even though the average might be slightly higher at times.

Although in terms of ray-tracing performance the Radeon card loses out quite a bit. As with the current ray tracing cores and optimizations, AMD does lack the performance. As well as in rendering and work performances they fall behind Nvidia.

There isn’t a lot of difference between the two choices for their MSRP. The 6750 XT has a launch price of $549, whilst the 3070 Ti is set at $599. So only $50 isn’t a huge change in the scale of things. That is if you can buy them for that price even with the GPU pricing falling from its over-the-top nature.

And looking at the market, there is still some difference. We have seen the 6750 XT on sale for that price. However, the 3070 Ti suffers in that domain. With it still selling above the asking price. All the ones we’ve seen have at least $100 extra so it may make it an easier choice.

Although it might be worth waiting for the next generation of graphics cards. The RX 7000 series and RTX 4000 series are expected to come in the second half of 2022. Which may offer better cards but also potentially lower the prices of the current generation.

The Radeon card does lead in terms of speed and clock rate. It has a base clock 37% higher than the 3070 Ti, as well as a 47% higher boost clock. Gives it an advantage in those terms, but it still falls behind in the rest. 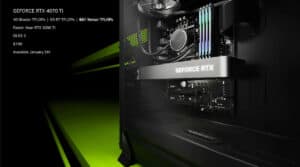 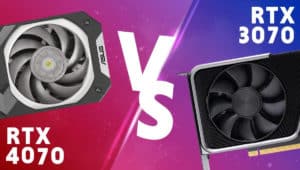 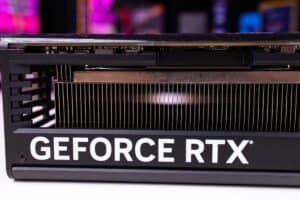 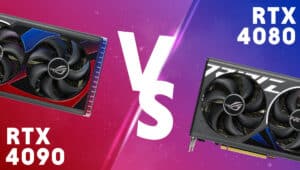