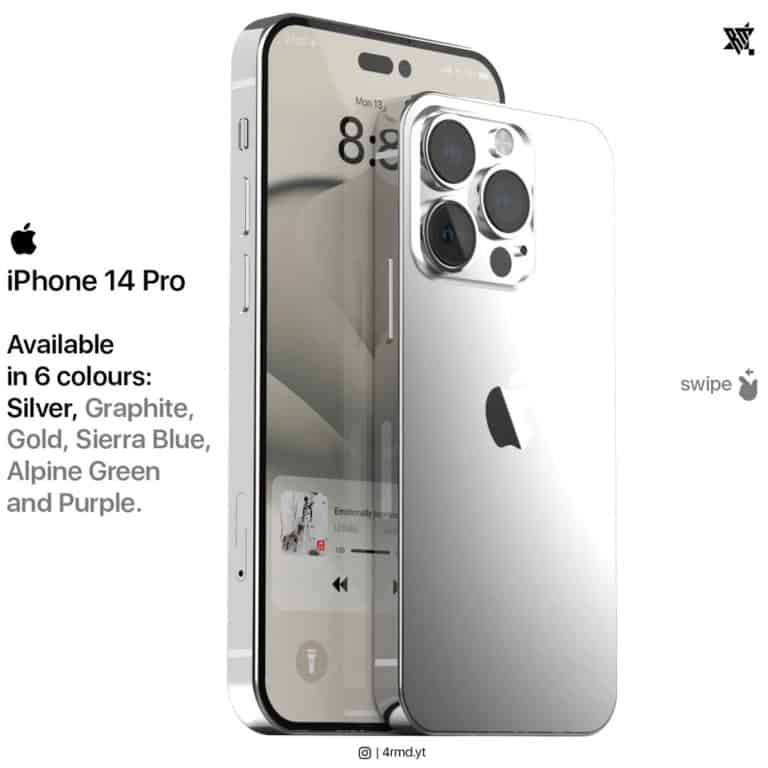 Based on previous releases, the iPhone 14 Pro will very likely release on the same day as the regular iPhone 14, so we’re currently estimating a Friday 16th September iPhone 14 Pro release date.

The iPhone 14 Pro Max release date is less certain, as, in the case of the iPhone 12, the Pro Max version actually released 21 days later than the lower specced models.

On top of this, there are question marks around potential manufacturing delays for the iPhone 14 Pro Max (see below).

‘Reliable Apple analyst’ Ming-Chi Kuo has posited on Twitter that he’s seen some indication of production issues with the new iPhone 14, though these appear to be mostly limited to the LG Display used by the iPhone 14 Pro and iPhone 14 Max, and says that even then Apple will still probably be able to meet their production target.

Still, Ming-Chi believes the iPhone 14 is still on track for a September 2022 release date, and that even the iPhone Max will probably also be ready on time in sufficient quantities. Apple take great lengths to make sure iPhone numbers meet expectations and do not slip their release date, given it’s the biggest source of revenue for the company, as far as physical products go.

and be available for pre order on the same date as well.

The latest iOS 16 Public Beta 2 has allowed the fine people at 9to5Mac to unearth a juicy detail about the upcoming iPhone 14 Pro and iPhone 14 Pro Max. It seems that both of these phones will come with an Always On Display (AOD) i.e. a screen that tints/darkens when the phone is locked, instead of fully switching off the display (as currently happens with Android devices).

It seems 9to5Mac discovered this through digging around in the code of the latest iOS 16 beta, finding a new ‘Sleep’ mode, that they were able to activate. We know that this feature will be limited to the iPhone 14 Pro and Pro Max models, due to the fact that it requires a variable refresh rate to function, and only these models will be coming with such a display (one which drops from 120Hz to 1Hz, so consuming less battery).

The below video shows how the new AOD sleep mode will work on an existing Apple phone.

Multiple sources have leaked that the iPhone 14 could come equipped with the Samsung M12 OLED material set. Considering this didn’t even make the Samsung S22 Ultra – the brand’s flagship mobile – this comes as a huge shock to many.

This, amongst other exciting specs, could give the iPhone 14 the edge over its competition yet again – a possibility that is making many Samsung users less than happy.

We’ll be keeping a close eye on the development of this, bringing you all the latest information surrounding the iPhone 14 panel.

The below video from Unbox Therapy shows a replica/rendering he has ordered from one of the companies that have access to the iPhone 14 Pro Max schematics. He takes a detailed look at what we likely have in store with the latest model.

Thanks to companies that have the schematics of the upcoming phones, plus eager, creative fans putting together what we know, there are a few iPhone 14 Pro design concept images, plus iPhone 14 Pro Max design image renders, that have been made which are likely very close to the actual product. To emphasize, these pictures do not have anything to do with Apple, and are entirely fan-made, however they are heavily based on the latest current rumors of the iPhone 14 Pro and iPhone 14 Pro Max features, so are likely to be a half-decent estimate.

The following images were created by concept designer @4RMD3, based on what we currently know / suspect about the upcoming devices. To emphasize: these are not official images, so may differ significantly from what the actual product ends up looking like, however, they’re the closest we currently have to what the new devices may look like.

The only colors we’ve heard rumors about are the silver, graphite, gold, and purple options, however the below renders also include Sierra Blue and Alpine Green.

Whilst we don’t know much about the iPhone 14 Pro Max, there are various rumors about design features that the iPhone 14 Pro might come with. One of the most widely reported is the removal of the display notch, to be replaced by a pill-shaped cutout, as well as a circular cutout for the camera. So says Ross Young anyway.

Ming-Chi Kuo believes that a new 48MP rear-facing camera will be part of the new Pro design, necessitating a slightly larger camera module on the rear of the device.

Besides this, it’s thought there won’t be any major changes from the older design in terms of aesthetics, besides some rounder, less-angualr edges on the iPhone 14 Pro. 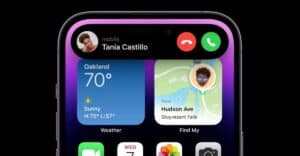 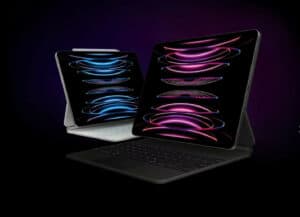 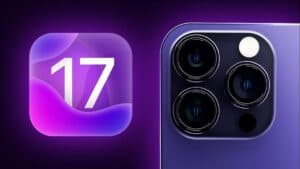 When is the iOS 17 release date? The best current estimate 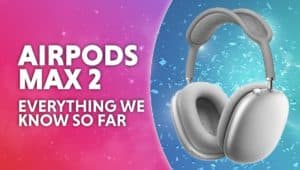