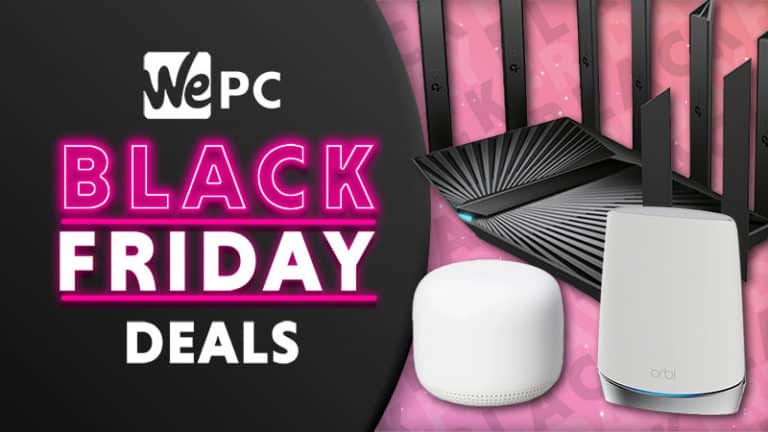 Are you looking for Router Black Friday 2021 deals? We’ve got you covered with everything that you need to know. You will be able to find the best deals on Routers, Mesh WiFi, and modems right here on WePC. It can be difficult to rethink your entire home networking setup, so we’re here to make it a little bit easier with the slew of recommendations that you will be able to find right here, so you’re not left with any more pesky WiFi dead zones, and getting the best possible deals on everything that you might be looking for with everything to do with getting the best possible deals on getting your setups up to scratch.

Black Friday starts earlier every year, meaning that there’s never a bad time to start looking for the best deals wherever you can, which you’ll be able to find handily listed for you right here.

We’ve listed all the best router Black Friday 2021 deals right here on this page, meaning that you won’t be left without a super-speedy network to play all the latest games such as Halo Infinite, in addition to any other games that you will be wanting to download. With ballooning file sizes on the rise, you will absolutely need to upgrade the speeds at which you will be downloading games and content in order to keep up. Another great use case for upgrading your router this Black Friday 2021 is going to be due to the rise of 4K streaming. Some streaming services will allow you to stream higher bitrates, and if you’ve got a high-quality TV panel, you’re going to want to ensure that you are getting the best possible bitrates in order to ensure that you have the best picture quality, lest you be beholden to blocky content and low-resolution streams.

If your home is simply too big to be contained to one single router, you can also opt for something named a Mesh WiFi network, this is essentially using several routers in tandem to ensure that signal strength is assured throughout wherever you want to put it. There are some quirks to mesh WiFi, however, these are usually pretty minimal. Though, you should be purchasing these products only from trusted brands, as you don’t want your data to be lost to any shady brands that might be seeking to intercept your packets of internet data, which you will be able to mitigate somewhat by the usage of a VPN. Regardless, you will be able to find the best Mesh WiFi Black Friday 2021 deals right here, so don’t miss out and be left in a dead zone by not purchasing now. 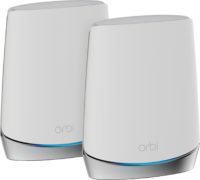 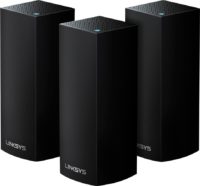 It can be easy to stick with the router that you just got from your ISP, but more often than not they’re simply not up to the task of handling the amount of data and use cases from any power users. This means that you will have to invest in a new WiFi Router, especially if you want to use multiple network bandwidths in addition to everything else. The best thing to do would be to ensure that you know what you’re looking for. If you’re looking for the lowest possible latency and ping, you will want to instead pick up a gaming router, or wire your systems straight to an Ethernet Cable. However, a strong aftermarket WiFi router also has capabilities and clear control over devices, users, and much more, meaning that you will be able to fine-tune the speeds and traffic going to and from each device. We’ve listed the best Wifi Router Black Friday deals below. 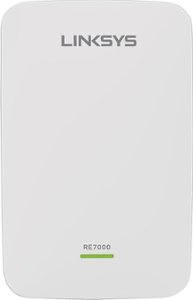 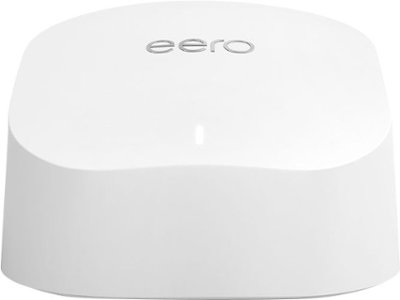 One particular brand to look out for is Google Nest mesh Wifi. Of course, Google makes a fantastic solution for those who are looking to soup up their home networking situation, meaning that you are able to find much more with regards to Mesh WiFi networks. This is an even better deal if you’re already running a Google-based smart home, and is one of the best Mesh networks that money can buy. It’s often pretty expensive, but you will be able to find all of the best deals that you need to know about right here on WePC, so don’t fret, as it’s still possible to save a fair amount of money on Black Friday this year. 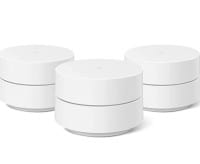 If you’re looking to step up your game with some of the best that networking technology can buy, you can grab yourself a gaming router Black Friday deal, meaning that you are able to quickly and easily get the best possible connections for games that demand the best ping and latency such as first-person shooters, in addition to competitive fighting games, where every frame is important. There is no point in upgrading your gaming PC or setup with the best graphics and display if you’re network connection is terrible. But you will be able to mitigate this via the usage of a gaming router, which might not make you better at the game, but it will instead assist you with regards to never ever being the person in your crew who has bad internet. You can find Router Black Friday 2021 deals right here.

What to look for when shopping for a new router

Pulling apart or changing up your home networking system can be daunting, so it’s imperative that you can get back up and running relatively quickly. This meant that you should be able to set up the new network or router with little to no fuss at all, and ensure that you have the following things ticked off your checklist to make sure that you’re not left without this Black Friday and get the best thing for your needs.

How big is your home?

The first thing you want to consider is the size of your home. If it is large, you will want to ensure that you get enough mesh wifi extensions or nodes that will allow you to cover the entire area of your home. You are also additionally able to get an app that will allow you to check WiFi signal strength throughout your home, which means that you will be able to pick out any specific dead spots that will enable you to identify if you need any more nodes in your network. Some solutions will even be able to do this for you as you continue through their setup process.

Another thing that you will want to look out for is your internet speed overall. If you’re getting poor internet speeds from your ISP, not even the greatest, most expensive router will be able to fix that: You will need a completely different ISP or data plan to solve that. What you are able to solve with a new router is going to mostly be internal home network issues such as low speeds over WiFI, meaning that you can adequately point internet traffic in the right places. Additionally, if you do have high-speed internet, you will also need a pretty capable router to go with it, meaning that some of the more expensive routers will be worth it in the long run.

Prepare yourself for WiFi 6

Additionally, with regards to new WiFi technologies, you can assume that WiFi 6, the newest protocol, won’t be extremely commonplace in many devices that you currently own, but that doesn’t mean that you shouldn’t purchase a WiFi 6 router, as essentially what you will be doing is future-proofing yourself against a protocol update which will ultimately make your home networks much, much faster as adoption to WiFi 6 increases. This means it’s going to be very wise to pay slightly more for a WiFi 6 router that is much faster, even though not many of your devices will currently support it.

Don’t wait for a better deal

Black Friday is when you will find the best price on a router, there is simply no contest. Historical data shows that this is when we’re going to see the best deals on these routers, which can be pretty expensive, depending on the particular feature set that you are looking for, in addition to other more advanced features that you might be looking for in case you run a server from your home, or want to connect something like a NAS drive over to your network, some routers are better at handling these specific use-cases than others, so especially if you’re a power user, be sure that you scroll back up and get yourself an excellent deal on a brand-new router this Black Friday 2021.

Hopefully, now you have everything you need to get the best Router Black Friday 2021 deals, don’t wait and miss out! 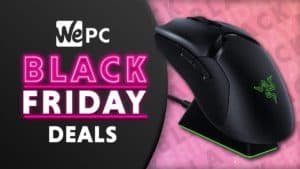 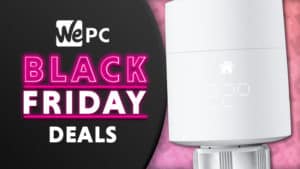 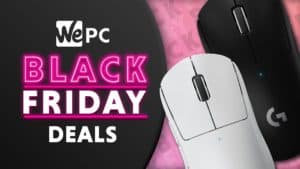 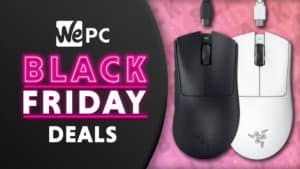