Over the past couple of days, many reports have surfaced stating that Amazon’s New World is bricking GeForce RTX 3090 graphics cards. However, after extensive research by Igor Wallossek of Igor’s Lab, that may not be the case.

Igor has been looking into the matter and has extrapolated that it may not be as clear-cut as we think. Design-related EVGA problems could be the cause of RTX 3090 bricking instead of NVIDIA issues, with many of the reports coming from EVGA users.

In a comprehensive post by Igor Wallosseck, he clearly states that he didn’t have access to EVGA cards to test his theory – however, he was able to get in touch with the Asian R&D departments of bigger AICs who could aid him.

Wallossek goes on to say:

“we can assume that this total failure looks like a pure design problem at EVGA and does not affect the other manufacturers in this form, as long as they do not use the same stupid design.”

EVGA Is The Problem, Not NVIDIA

The post goes on to say that the damage is said to have occurred only on certain EVGA cards that utilize a ‘special design’. After EVGA had several issues with older cards – including the GTX 1080 – the company decided to implement a new ICX design with its own temperature sensors. Igor believes this could be where the problem lies.

“As I was able to find out, it is not an area of the voltage converter that is affected by the failure, but the “Fan Control IC”, i.e. the chip for the actual fan control, which is said to be completely burnt out in the worst case. We do remember that EVGA is also working with various additional temperature sensors on the board to better adjust the cooling, based on my research at the time.”

He concludes the article by discussing how AIBs are overcomplicating the monitoring of your GPU. This, if his theory is correct, simply leads to more problems and is the main reason why these cards have been bricking.

At time of writing this, we have seen no word from EVGA regarding the issue. However, Igor assures us that their marketing department will likely come up with some flashy reasoning for this, tip-toeing around the fact that it is their issue. 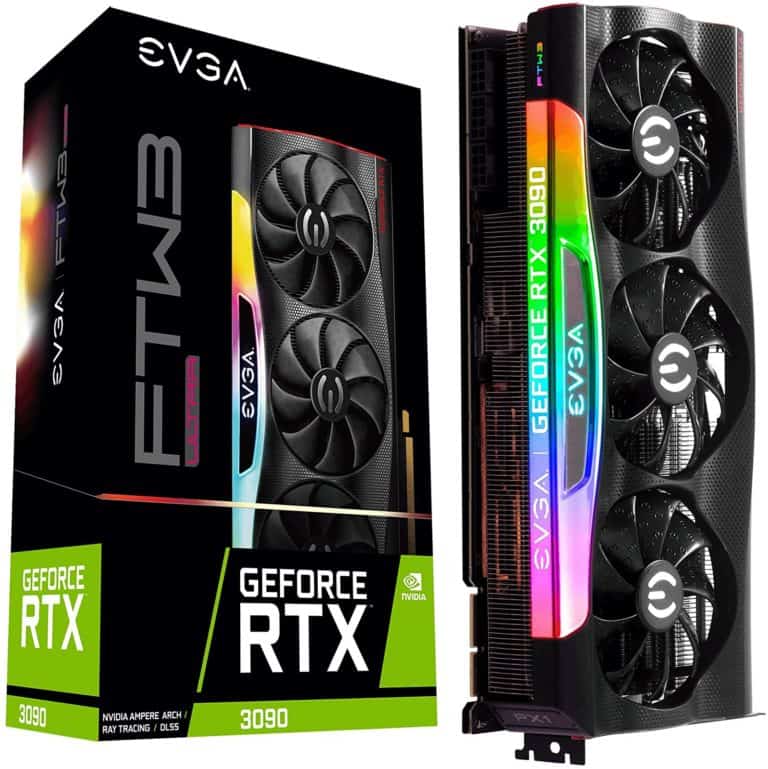 Design Flaw In EVGA RTX 3090 Could Be Cause Of New World GPU Bricking?