Update – 16th August: Early Access is around the corner. With Madden 22’s release date a mere 4 days away, those who bought the MVP and Dynasty editions will be able to play early access from tonight!

EA released the Madden 22 ratings recently (July) in what they call ‘Ratings Reveal Week’ and it looks as though there are now five players blessed with 99 Overall ratings. Aaron Donald, Davante Adams, Travis Kelce, Jalen Ramsey, and Patrick Mahomes are all part of the 99 club but what about everyone else? We are going to take a look through the Madden 22 player ratings to see who the top five players are in some of the popular positions.

Before the game’s launch, EA has presented us with the NFL Madden 22 player ratings, giving us plenty of time to choose the best players for our rosters. As many already know, Tom Brady and Patrick Mahomes, two star Quarterbacks, feature on the MAdden 22 game cover, so let’s start there shall we.

Club 99 featured six players by the end of Madden 21 and it looks as though DeAndre Hopkins has gone back down to an overall rating of 98, giving club 99 at the start of Madden 22 a total of five. 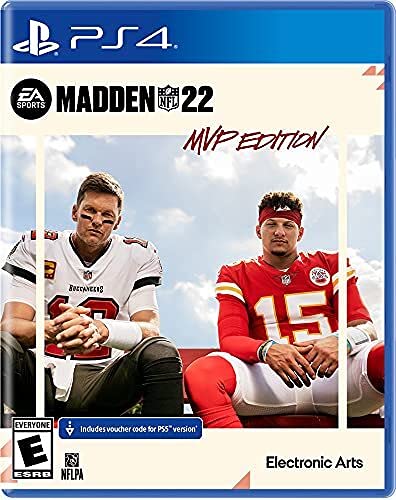 There are a few players that may not be in the top five of their category but are certainly worth watching this season.

Madden 22 has him at an overall score of 86 keeping him someway off the top halfbacks but certainly one to watch.

The Jacksonville Jaguars player made the transition to tight end and could be interesting this season.

Joe returns, fully cleared for training, and is straight back in as the Cincinnati Bengals quarterback.

The top two dogs feature on this year’s cover and with Drew Brees retirement, he obviously no longer features. Patrick Mahomes leading the charge from the 99 club and Kansas City Chiefs is going to be a popular selection.

These running backs have the skillset to smash through lines and bring in those yards. McCaffrey’s number one spot carries over from Madden 21, however, he has come back down from his 99 OVR rating by two points.

DeVante Adams is part of club 99 and leads the way for the wide receivers.

Travis Kelce for the Kansas City Chiefs is top of the shop by some way, with a big season ahead.

Aaron Donald finished Madden 21 strong with high ratings, matching his NFL Defensive Player Of The Year gong and he can set Madden 22 alight starting in club 99.

Jalen Ramsey looks to be yet again one of the strongest CB selections, with Gilmore slipping out of club 99 due to injury.

Minnesota’s Harrison Smith was rated the best Safety in Madden 21, however, is now dropped to an overall rating of 90.

Justin Tucker for the Baltimore Ravens sits top of the shop for Madden 22 but the kicking game looks like a close one.

The official Madden NFL 22 team ratings are out for all 32 teams. Taking a look at the top 5, there aren’t any surprises but it’s good to know before the game’s launch. Don’t forget, the ratings do fluctuate and change as the season progresses as they are based on real-world results.

If you pre order the MVP of Dynasty edition of Madden 22 you can get early access and play the game three days before everyone else!

Madden 22 Ratings are out and about so you can now start planning your Ultimate team for the game’s launch. A few players have fallen from grace for the start of Madden 22 but that is mostly down to injury and we could see the 99 club get even bigger as the season goes on. 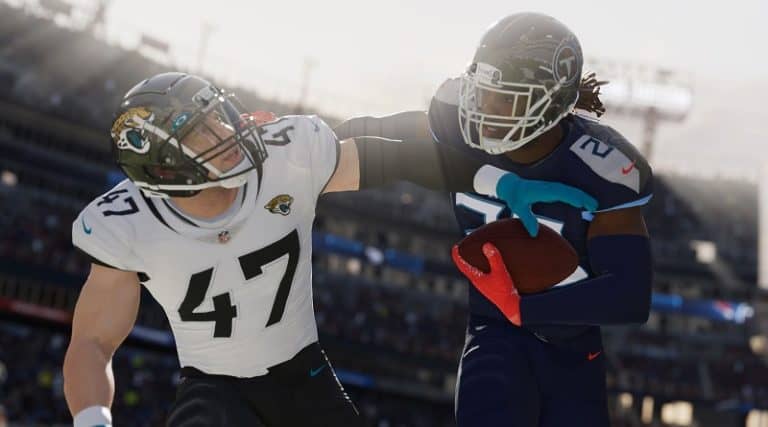 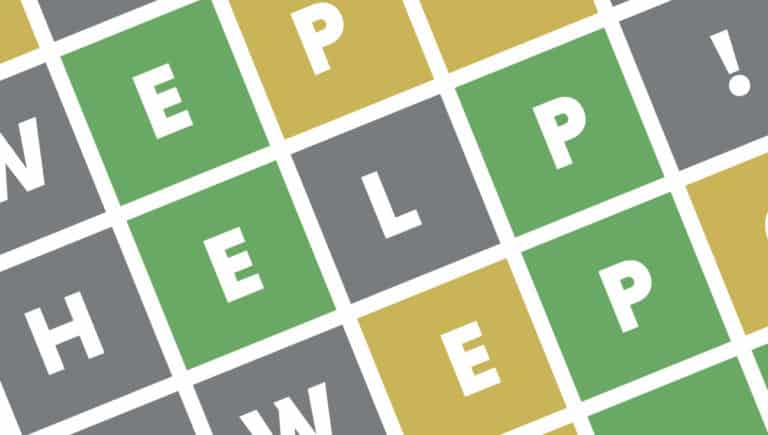 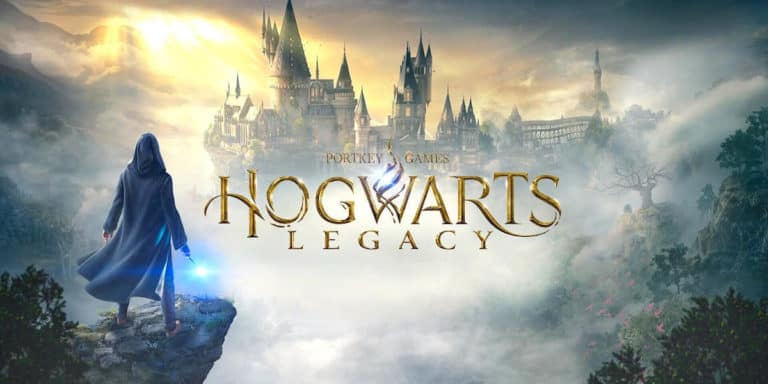