New World went down because of a maintenance fix, one that aimed to sort out a frustrating game crashing bug. 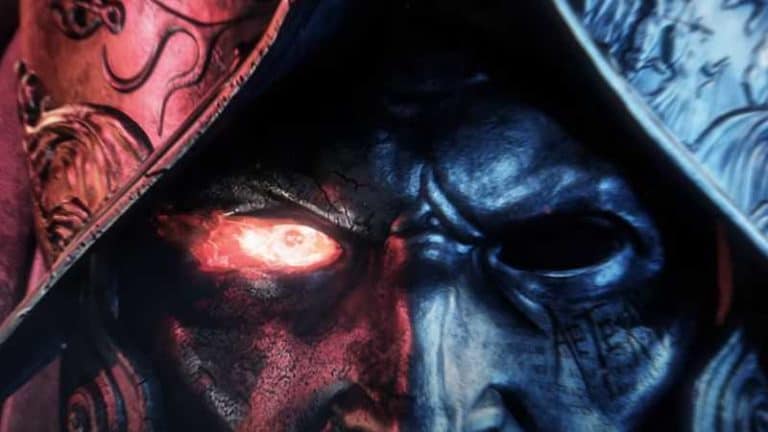 New World has a bit of reputation now. Apart from being a pretty decent game by the ever-growing conglomerate Amazon. But more importantly, the state of its servers. Since launch, the New World Servers have been – and this might be putting it lightly – a bit wobbly. They’ve been inconsistent and a general failure. That being said, developers are working on it. But it might just be too little too late, considering the drop in players.

But more recently, New World was down altogether as part of a maintenance update. The maintenance was to last for approximately three hours from 6 AM PT/ 3 PM CET. So if you were worried about an issue on your end, then don’t.

As part of this maintenance fix, there were three areas that were focused on.

Despite this, a whole lot of players are unsatisfied. They’re tired of the constant problems arising from the game. With many people dropping it altogether because there were just too many problems. If this continues, New World will just end up being another example to the games industry. An example that releasing unfinished games, despite the hype and build-up, is not a viable marketing ploy long-term. 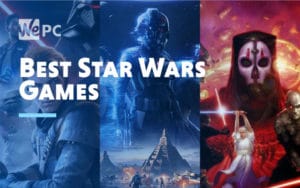 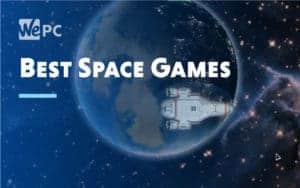 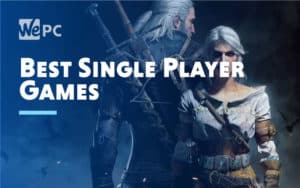 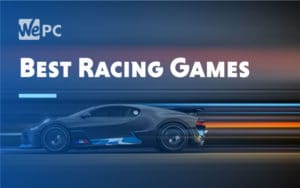