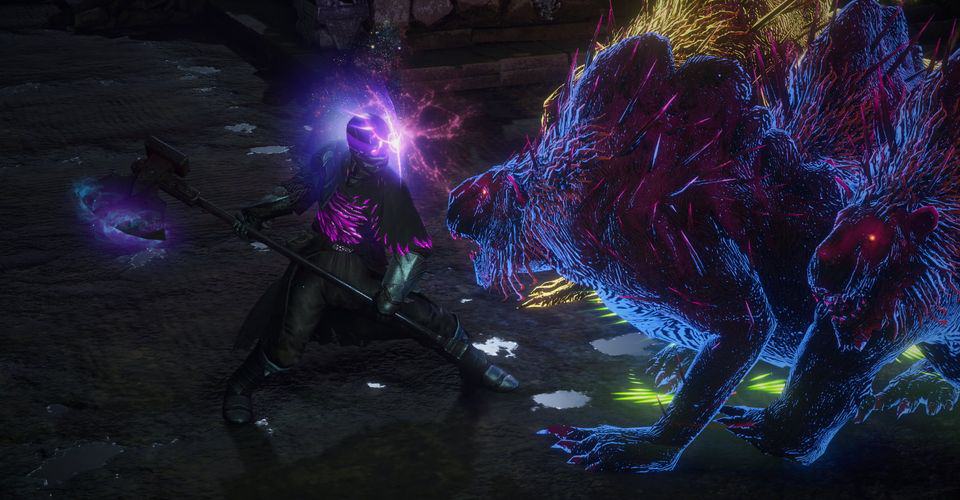 Developer Grinding Gear Games has announced a new expansion for Path of Exile, due out at the end of this month.

Dubbed Harvest, the expansion includes a raft of new content leaning toward the agricultural pursuits, as the name suggests. This being Path of Exile, it will come as no surprise that crops don’t quite behave the same as in the real world.

As for how cultivating plants will work, the official blurb explains, ‘Seek out the Seed Cache in every area you explore. Take its seeds through Oshabi’s portal to the Sacred Grove. Sow those seeds to grow dangerous and rewarding monsters. While most seeds grow easily, rarer high-tier ones require more careful planning but yield more valuable results.’

Rarer seeds have particular needs that players can meet thanks to tools to help growth, such as condensers, pipes, and dispersers, all to ensure a bountiful harvest of enemies to defeat. These rare seeds will then spawn primordial beats, including Ersi, Janaar, and Namharim. Defeating them will yield the most valuable rewards.

From there, players can harvest the plant-spawned enemies for their Lifeforce, then use these in unique crafting options to improve weapons, add modifiers, and the like.

On the performance side, the update also introduces the new Vulkan Renderer, which, based on Beta feedback, will vastly improve performance for many players.

Harvest is penciled in for release on June 19th for PC and will land on PlayStation 4 and Xbox One a little later on June 24th. As always, the Harvest expansion will be free-to-play.