Here's the Best G mouse deals we have this Black Friday 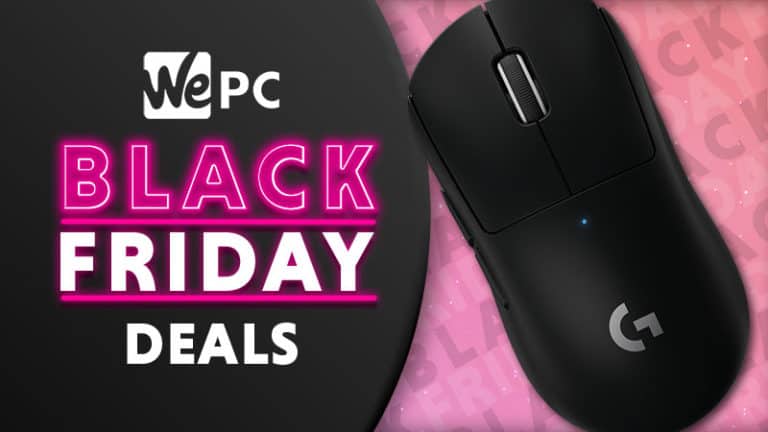 Logitech make some of the best gaming mice around, on top of some of the best keyboards, best webcams, and best microphones for that matter. But it’s their G series that offers premium build quality, precision, customisation and so much more that makes it one of the best for all types of gamer.

We’re expecting to see some epic Logitech Black Friday deals this year on these gaming mice, so if you’re upgrading your gaming setup – 25th November could be the best time for you to do so.

That being said, we are on high alert for any early deals too – many of which have already started rolling in…

Let’s check take a look at what’s out there, shall we?

Logitech’s G Gaming mouse line-up covers all budget and requirements, so you’ll likely find a model that suits your needs this Black Friday. Below, you’ll find a list of the best Logitech G Gaming mouse Black Friday deals to help land the best prices before stocks run out. They go so fast this time of year so you better get on it ASAP. 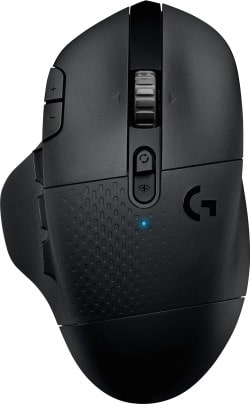 Where to find the best Logitech G Gaming Mouse deals

The best place to find Logitech G Gaming mice is right here! We’ll be on the lookout for any relevant deals in this space and keeping this article updated, especially in the shortlist below. Logitech have a fantastic range of gaming mice out there for those looking for a sleek design with the specs to back it up.

Keep on reading below as we take you through some the biggest and best deals we’ve seen for the Logitech G Gaming Mouse range. If you’re curious about more gaming mice, head on over to a more catch-all article which will help you massively.

The sales shortlist is here to give you a quick and easy look into the best deals for Black Friday 2022. This is a work in progress and we’ll be filling it up with goods as we draw closer to the event:

Logitech G Gaming mice were hot last year and we expect to see similar demand for this fantastic range. Last year’s deals will give you a good insight into what we may see again in 2022:

As it has grown each year, it feels like deals are appearing online even earlier than expect – that’s why we’re preparing nice and early. Even though Black Friday is officially landing on November 25th this year, deals will be coming in a few weeks prior to that date. The festivities will continue through the weekend, passing through Cyber Monday, before starting to drop off when stocks start running out.

That means there’s plenty of time to get yourself ready for Black Friday 2022.

The fruit of Logitech not launching any new models other than alternate and reskinned versions of existing mice, this Black Friday should see retailers push the best Gaming Mouse deals with even larger discounts latched onto steadily dwindling prices.

Gamer-favorites the G Pro, G502 Hero, and G 903 are earmarked for the Black Friday treatment. Last year, the G502 sold for up to 50% during Black Friday, and we anticipate the same, if not better, for 2022. If you’re looking for competitive-grade performance, it’s hard to go wrong with the G502, especially the Hero variant with its superb sensor, a multitude of buttons, and flashy design.

The budget-geared Logitech G203 is always a strong pick for a Black Friday price drop. It’s a perfect, functional gaming mouse for those that want similar performance to Logitech’s pricier mice but free of the added niceties.

Will a Logitech G Gaming Mouse be available this Black Friday?

Even though this will be a sought-after piece of tech this Black Friday, we expect it to be stocked in many retailers – but it’s always worth acting fast on a great deal to make sure you don’t miss out. 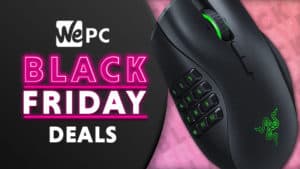 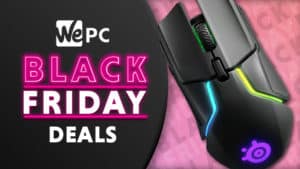 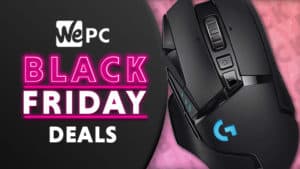 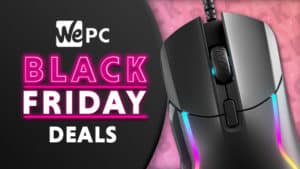