Get your hands on the ultimate retro gaming console, a controller and joystick, for just $349.99 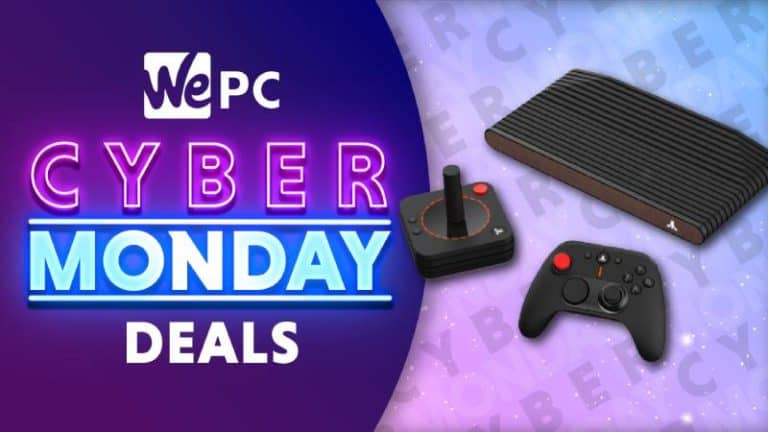 It’s Cyber Monday! Grab the best deals at Samsung, Best Buy, Staples, HP, and Amazon today, and check out our top deals below.

The Atari VCS console was finally released earlier this year after long delays and much-disappointment. The console is based around the original Atari console of the 1980s, even down to its look and color scheme, and features the Atari store, a hub of all the best classic Atari video games to download and play at home for a dose of pure nostalgia. the Atari VCS can also be used in PC mode, meaning you can run your favourite Operating system on a monitor or TV through the Atari, for even more work and play options at your fingertips.

Best Buy are offering one of the only deals on the Atari VCS this Cyber Monday, and it would make the perfect gift for any gamer, young or old – or a gift for yourself, of course. This $50 reduction bring to console down to $349.99, which gets you the console itself, one Atari Wireless Controller and one Atari Wireless Joystick. For multiplayer action, you might want additional joysticks, and Best Buy are selling these additional peripherals, but they are still full price.

Other console deals this Cyber Monday

Even the most novice gamer knows that next-gen consoles are pretty hard to come by at the moment, so there haven’t been a massive number of great deals on consoles this year since, well, no one’s got any stock. Still, the Xbox Series S has been stocked up at a few retailers, even with some great bundle deals, as has the Nintendo Switch. See some of the available options below. 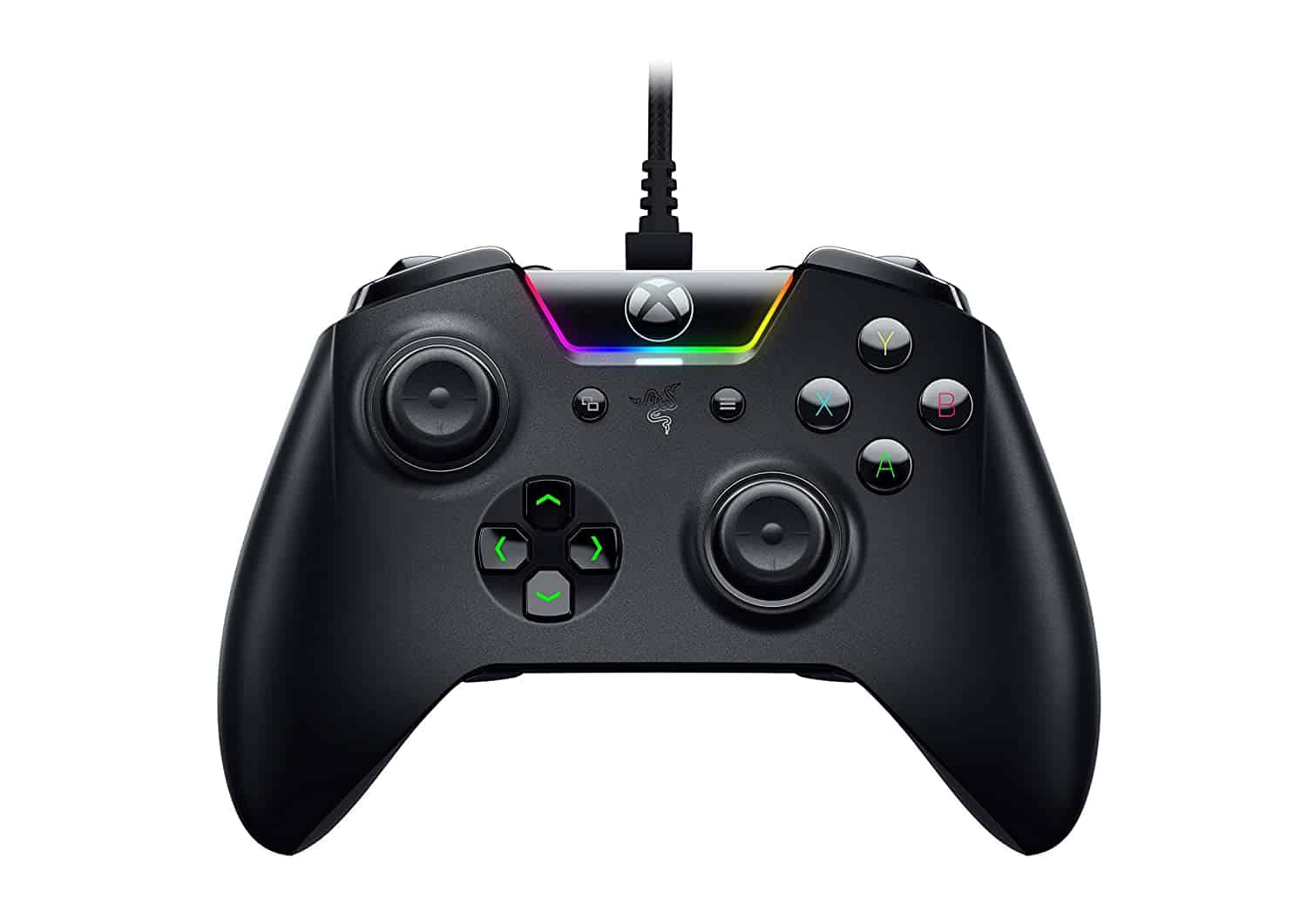 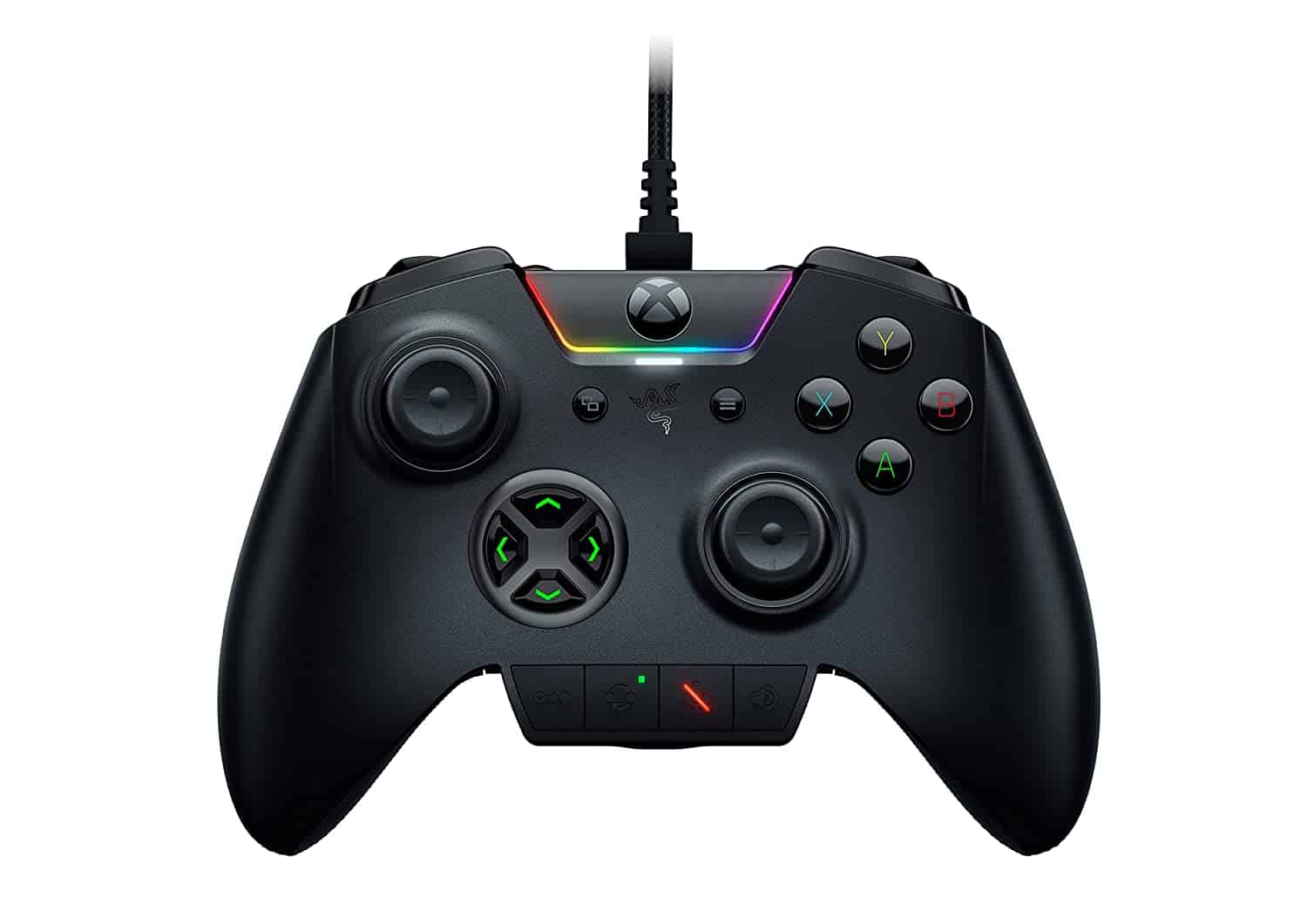 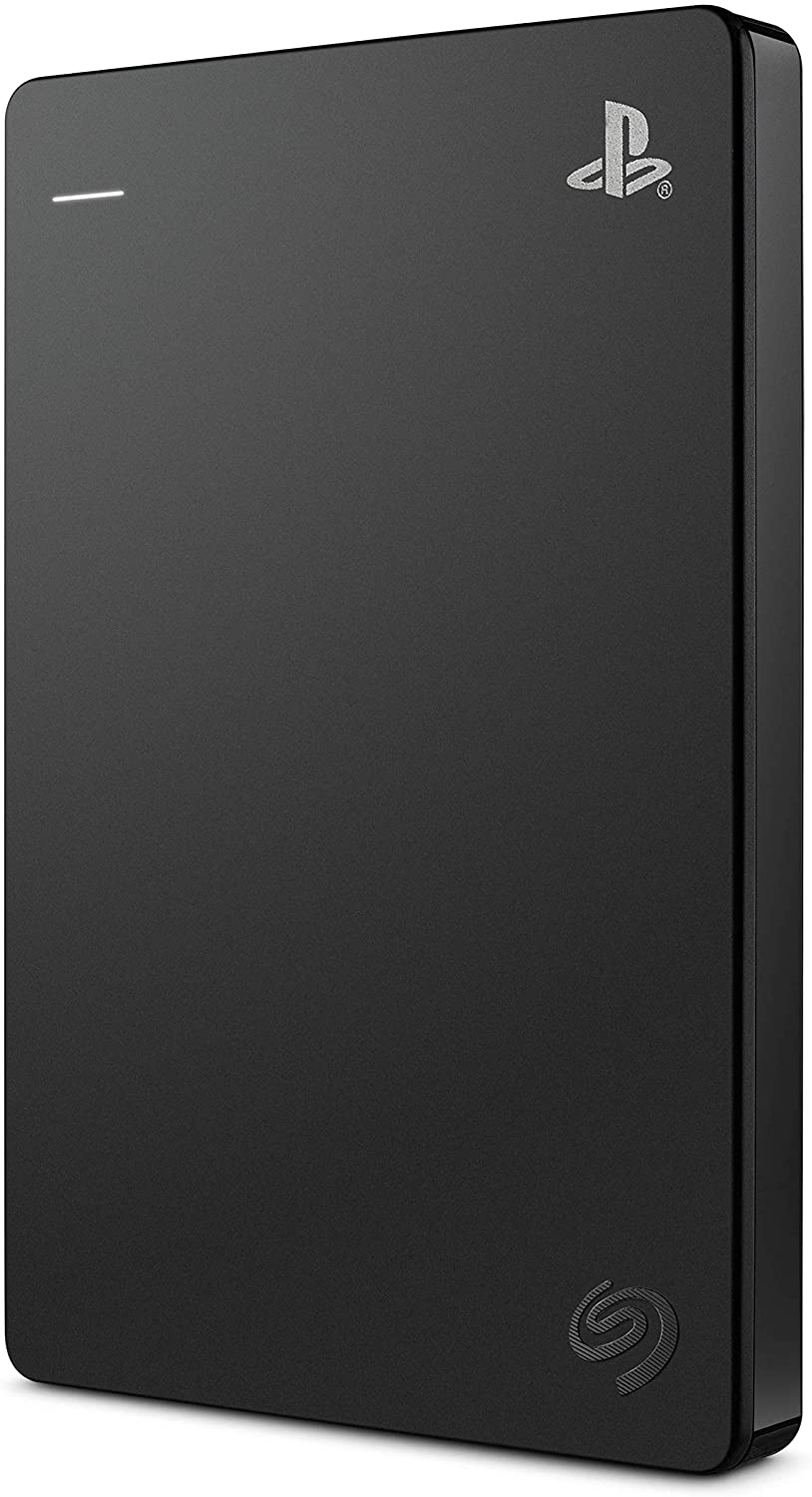 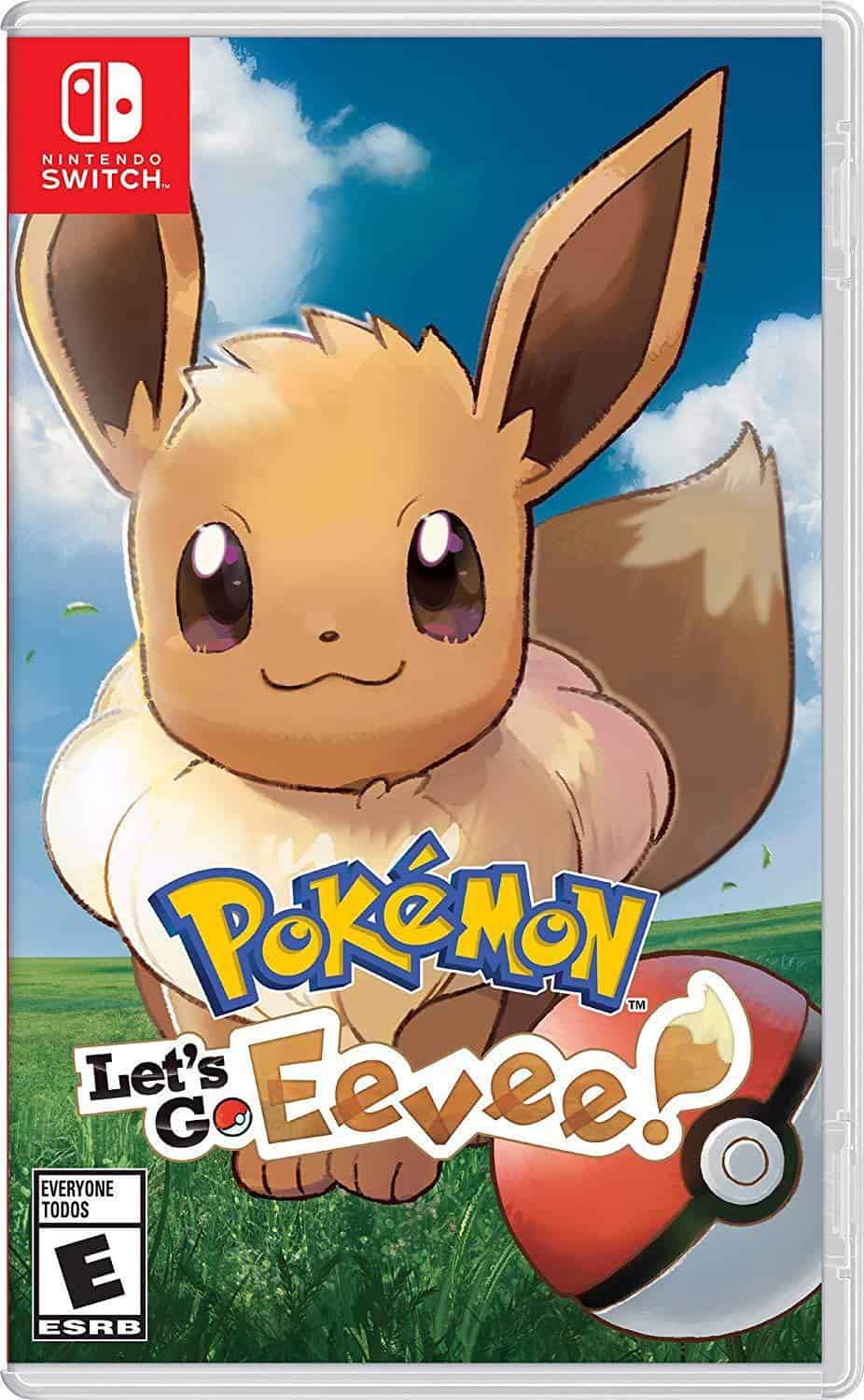 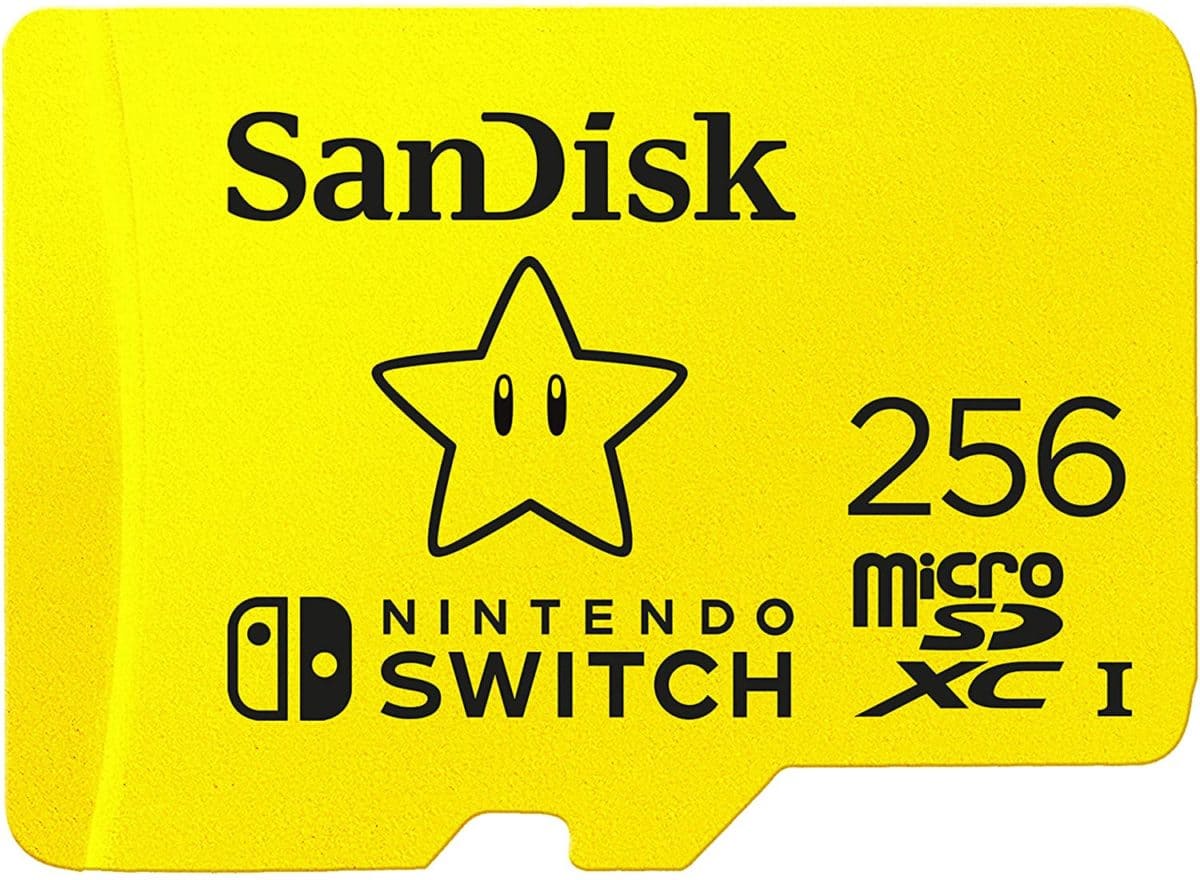 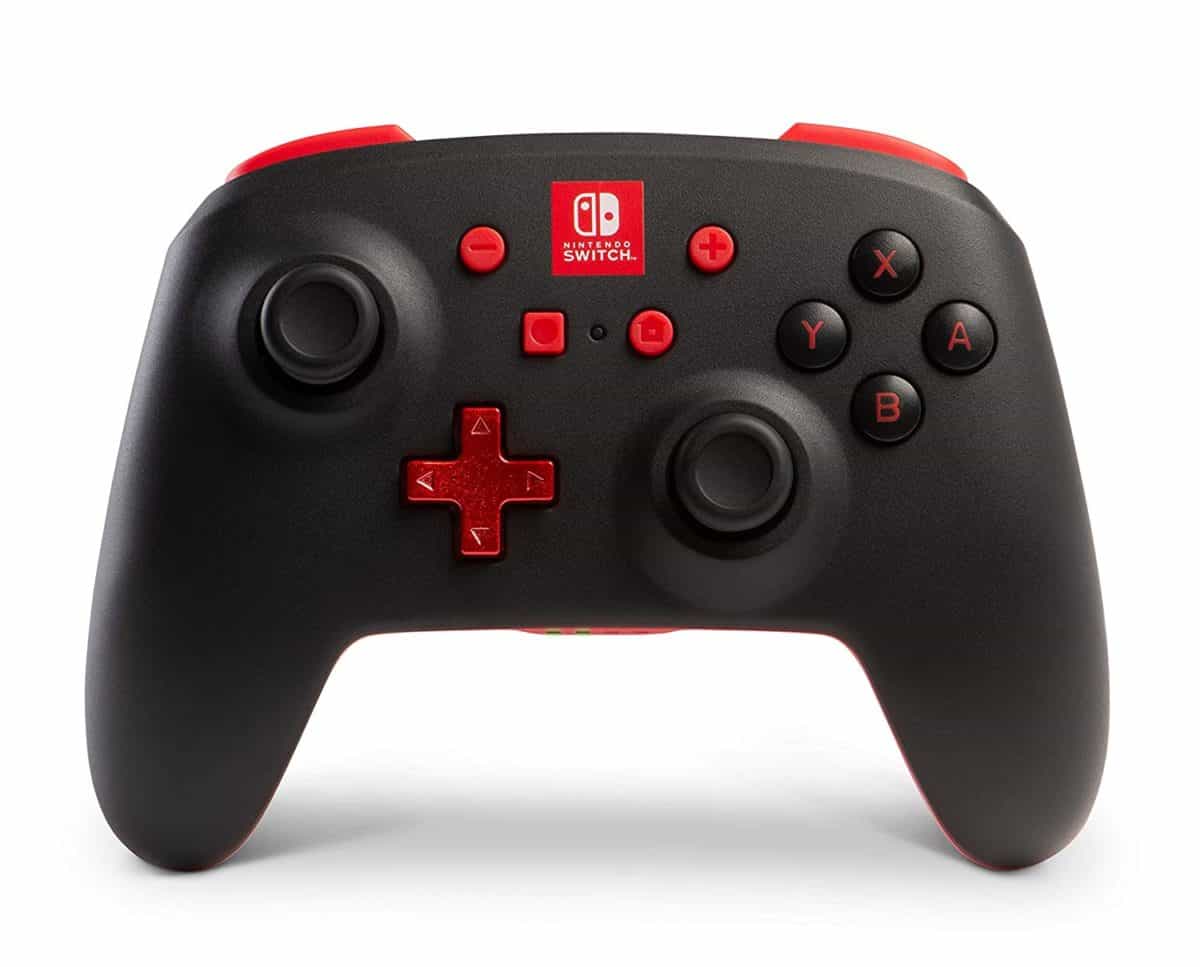