Home » Features » Why you should build a custom mechanical keyboard

Why you should build a custom mechanical keyboard 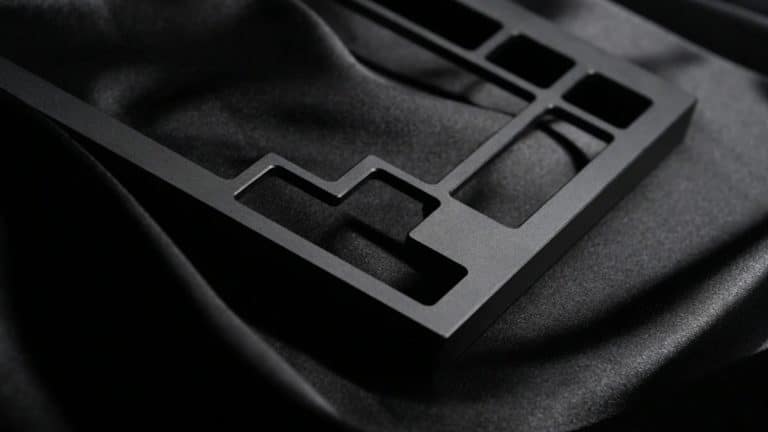 Table of Contents hide
What makes a mechanical keyboard?
Big brands need to take note of the custom keyboard community
Building your own keyboard spoils every other board for you
Barebones kit
Switches
Keycaps
Modding
This isn’t just accessible, it’s affordable too

Keyboards are our interface with the rest of our PCs, and if you’re anything like the crew up at WePC towers, it can either be something that you’re super into or very much not bothered about. Gaming keyboards have been a mainstay of PC gaming since the ‘original’ gaming keyboard, the Razer Blackwidow. Mechanical keyboards have been around for years, but despite their relative fall from grace after being replaced by cheaper, membrane boards in offices around the globe, the gaming market has seen a resurgence in the popularity of mechanical keyboards, with patents expiring for the switches housed within them, the mechanical keyboard scene has since exploded, with niche communities like /r/mechanicalkeyboards now having over 1.1 million members.

PC gaming and mechanical keyboards now go hand-in-hand, and there is a distinction between the two. Gaming keyboards focus on the responsiveness of the keys, with allowances for things such as analogue controls in certain titles and how switches actuate. Mechanical keyboards on the other hand are all about the overall feel of the board.

Companies like the aforementioned Razer, Corsair, Logitech and more all have their own unique offerings to the gaming keyboard market, but as this particular PC peripheral battleground intensifies, a new front has risen; Custom Mechanical Boards, made from the ground-up with the user in mind.

What makes a mechanical keyboard?

It’s easy to look at a keyboard and say ‘well, it’s just a keyboard, isn’t it?’ but, there’s a lot more going on under the hood with a mechanical keyboard. The case, switches, keycaps, plate mounting, stabilizers and more all play a crucial role in nailing the overall feeling of a keyboard. You can choose to optimise your board for gaming with the switches of your choice, or if you’re like us, you’ll want something a bit more tactile, with a hint of feedback telling you that you have indeed pushed the button down. This is what segregates the usual ‘linear’ switch found in most gaming keyboards, which are commonly equipped with a Cherry MX Red, and tactile or clicky boards, which are generally Cherry MX Brown and Blue respectively.

But, these are not the only factors you should take into account, the build and construction of the boards themselves are incredibly important, as is the internals of the keyboard itself. Many stock gaming keyboards lack many of these features, many of which originated as modifications in the keyboard scene.

One of the most popular things in keyboards today is the presence of foam on the board, not only does this fundamentally change the sound coming from the board, but it can also affect the typing experience too. Over time, we’ve seen manufacturers of gaming keyboards take some notes from these mods, and implement them into their own board designs. Take the Mountain 60 for example. It comes with enthusiast-level features like a hot-swappable PCB, heaps of foam dampening and pre-lubed switches. All of those factors make for a fantastic gaming keyboard, that also feels excellent to use. The bar is slowly being raised for the larger manufacturers, and if they want to keep up with the newest developments in keyboard technology, they’ll need to peer over to the custom mechanical keyboard community to keep innovating.

We tested a new keyboard recently, and as it slid under my fingers and I typed on it, I recoiled at how hollow, cheap and generally budget the board felt. Then, I realised that I had just been spoiled by my first-ever custom board which I had made just a few weeks earlier.

Building your own keyboard spoils every other board for you

While most other custom mechanical keyboards are certainly passable, there is an undeniable connection you get with something that you build yourself. Much like how you would assemble your own PC, a custom keyboard is unique to everything that you want, from size to function and price. It’s possible to build one for a competitive price, thanks to brands such as AKKO and Ajazz. The rabbit hole for keyboards goes quite deep, but it can be simplified into knowing what barebones kit you want, which should house all of the key features that you might want. This dictates the form factor of the board, the type of hot-swappable pins it has, how the PCB is mounted to the plate, and more. Some kits even come with gasket mounts and foam included. Others might lack these premium features, opening the gateway to custom modding. I’ve chronicled my own journey into the custom keyboard modding world below, with exactly what I got to make my keyboard really my own.

Personally, I opted for the Keychron Q1, which also housed a rotary knob. The board itself came with all of the gasket mountings that you might need, in addition to improvements such as silicon between the top and bottom shell, which originally started out as a community modification, and eventually came to later versions of the board itself. This is a microcosm of how bigger manufacturers can take notes from the custom keyboard playbook to make their own boards.

Armed with the Q1 kit, which was a great place to begin my custom keyboard journey, next I needed switches. I was an advocate of ‘blue’ clicky switches for a very long time as someone who spends lots of time typing professionally on a keyboard. The Cherry MX Blue was my go-to, in addition to the Razer Green that I used in the office, which was on the Razer Huntsman Mini. I had tried out Reds, and while linear switches were great, I needed something with a little bit of kick that I can feel in order to enhance my own typing accuracy. However, a clicky switch is seen as somewhat of a faux-pas in the keyboard community, it’s a bit like mixing Nike and Adidas in one outfit. However, Cherry’s iconic ‘tactile’ MX Brown wasn’t giving me enough feedback and just felt like a scratchy Cherry MX Red.

Luckily, with the community exploding and manufacturers making their own switches, I searched for an alternative. I looked at the incredibly popular Holy Panda switch, which seemed extremely expensive, in addition to the Gazzew Boba U4T, which was also immensely popular, and happened to be sold out. So, I looked out for discount brands that have been reviewed well. Armed with an Amazon voucher in one hand, and force graphs in another, I settled for the Epomaker Ajazz Diced Fruit Kiwi. For the uninitiated, that sounds like gibberish, but Kiwi-type switches have a pronounced tactile bump, in addition to being slightly heavier to actuate than a Cherry MX Brown. Pre-lubed and in some lovely packaging, I was immediately happy with my choice, which didn’t break the bank, as so many ‘designer’ keyboard switches tend to do.

Finally, I needed to get some keycaps. This was an equally difficult thing to decide on. How will it look? Will they feel nice? What material do I choose? Through all of that, you have extremely expensive sets of keycaps, but ultimately they’re all just coloured bits of plastic. Having pretty much destroyed the caps of my previous keyboard, which used shine-through ABS caps, I opted to look for a PBT set, which was supposed to be a bit rougher and more durable. After that, I started thinking about colours, when I looked at my feet.

You really can’t go wrong with white, red and black. My Jordan 1 sneakers in a Chicago colourway would dictate what I was looking for, and luckily enough, AKKO makes PBT keycaps in this exact colorway. Moreover, they also were constructed using PBT materials, and also came with an additional case for your keycaps, and a keycap puller housed in a premium box. This is above and beyond the price point that the keycaps retail for, and honestly makes some of the more premium offerings from bigger companies look a little bit embarrassing. There is so much value for your money here, and putting them on the board made it sing. They feel excellent to type on, and the profile of the keycaps also gave the board a very deep overall sound profile. AKKO makes some great keyboards themselves, so it was no surprise that their keycaps were also some of the best that I had ever used. One problem though, the profile of the keycaps pronounced a slight ‘ping’ in the Q1’s case. Luckily, the community also had a solution to that, and it was a cheap fix.

I poked around online and figured out exactly what I needed to do. Named the Tempest Tape Mod, this mod changes how sound reflects off of the board when you type on it and instead forces back the sound to reverberate through the PCB, instead of ringing out onto the metal construction of the board itself. This is done by wrapping low-tack painter’s tape underneath the PCB in three layers. So, I did the natural thing and picked up some tape and a pair of scissors and went to work. The issue had disappeared. But, my switches were ever so slightly noisier, which wasn’t an issue for me. However, it did highlight how inconsistently some of the factory lubing had been. So, I already have my next step in my custom keyboard journey all planned out – to take apart all of my switches, and lube them all up for a smoother typing experience. But, since I have already bitten off a significant amount with building the board in the first place, I might wait for a rainy day until I go through that arduous process.

With the price of gaming keyboards ranging from budget to premium, the same can be said of making your own. But, with budget manufacturers such as AKKO, you won’t have to worry about spending too much cash on building one that has premium features that simply do not exist elsewhere. Additionally, with simple repairability, you can expect that these will last a whole lot longer if you have a hot-swappable PCB. There’s very little reason not to, and the process is simpler than building a PC and results in a keyboard that is simply better than most of the options you have on the market today. 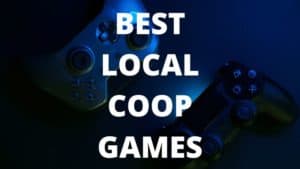 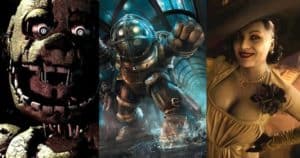 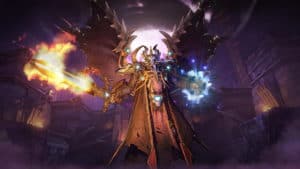