Here is everything you need to know about Seer. 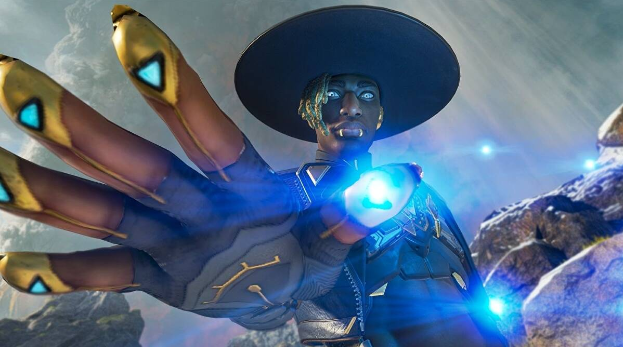 In Apex Legends Seer is a Recon legend whose abilities allow him to track down enemies and offer crucial information during fights. He is the only legend in the game who can continuously track down enemies without needing to use abilities. His passive, Heart Seeker, is among the most powerful abilities in the game, and it is sometimes underrated by the community. Here is everything you need to know about Seer. 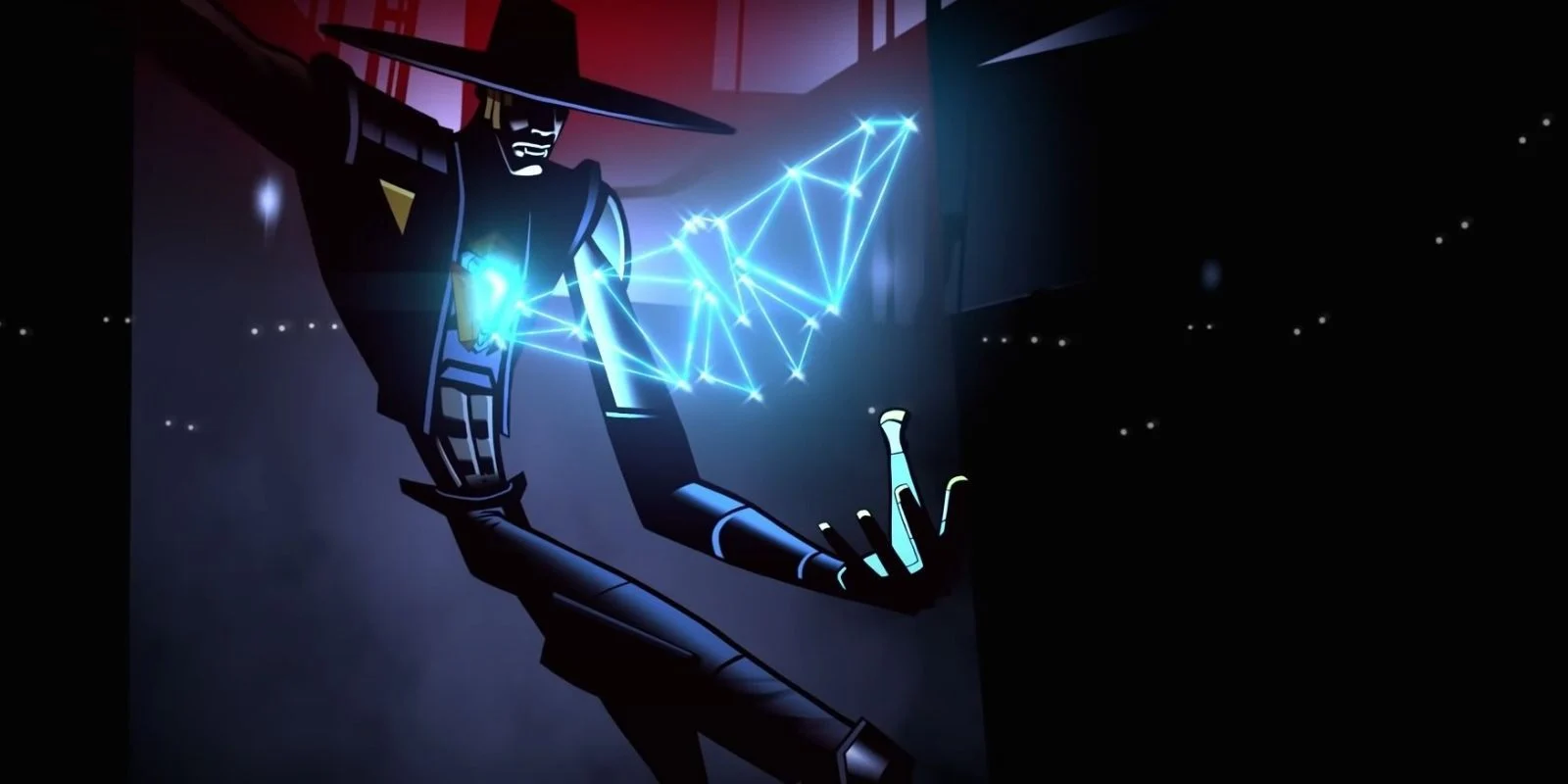 Before his birth, it was foretold that Seer would bring pain and suffering to the world. The night he was born, a meteor barreled across the sky and struck his world’s moon. It was considered a bad omen, and when the pale blue eyes of Obi Edolasim (Seer) opened, his community saw a cursed child. His parents did not; they loved him unconditionally because they saw the true empathic, creative soul of their son. They even supported him when he was drawn to the theatricality of the Arenas, where he could express himself fully.

At first, the crowds felt unsure of him. But over time, with each victory, the power inside him grew, and with it, his strength in the Arena. And as his reputation began to precede him, a strange thing happened. The people in the crowd who were downtrodden, outcast, and forgotten saw themselves in Seer. Soon, throngs of people would come out just to see him fight, cheering Seer on as their champion.

Now, Seer is making his way to the Apex Games, and there isn’t a single soul who hasn’t already heard his name. He has become a symbol of the shunned and the abolished and will stop at nothing to prove himself at the Apex Games. 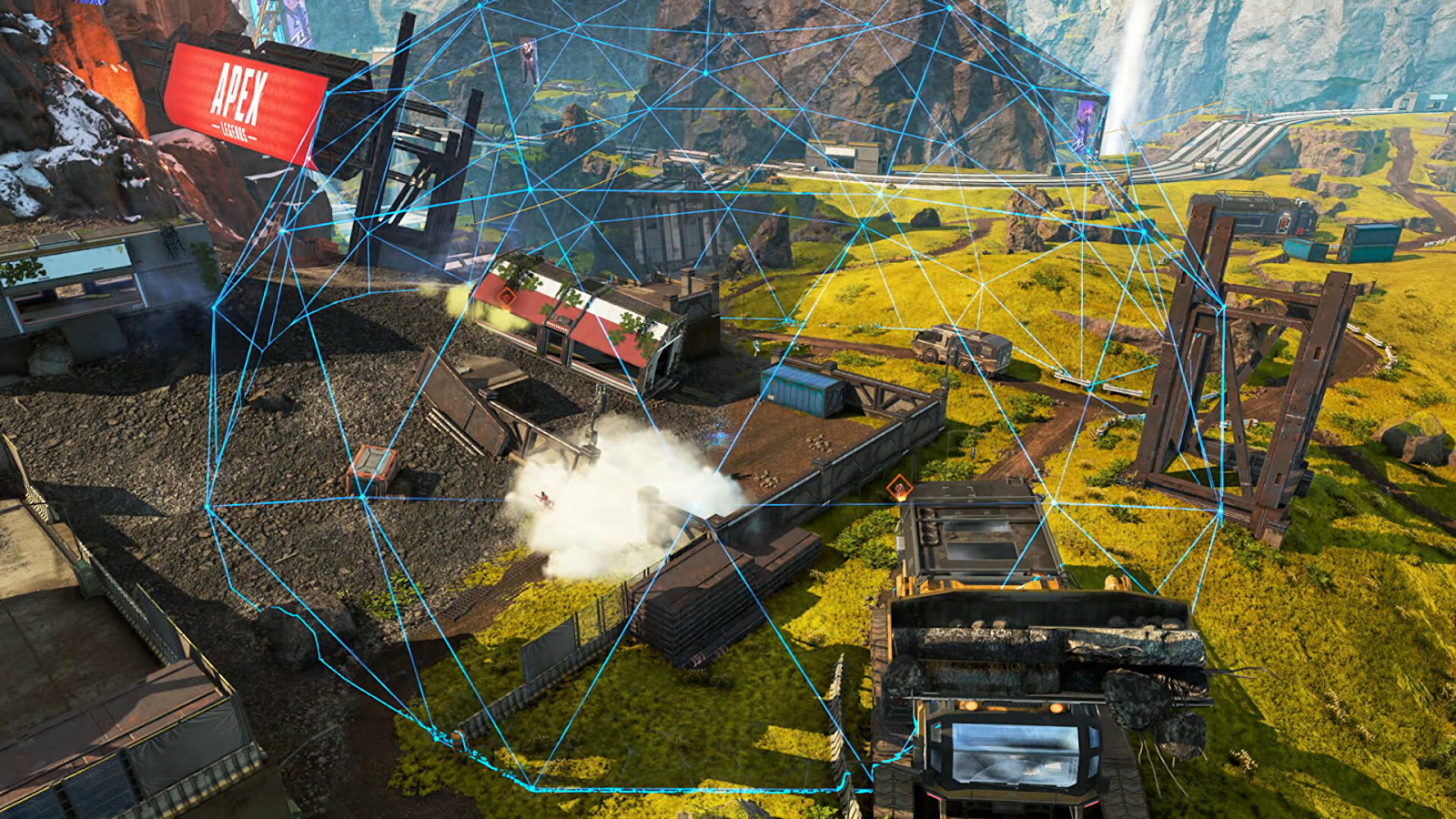 In Apex Legends, Seer is a Recon legend which means that he shares the same perks as Bloodhound, Valkyrie, Pathfinder, and Crypto. The recon passive allows you to access the 12 survey beacons available on the map in any given match to determine the circle location after the currently marked circle.

Seer summons micro-drones to emit a delayed blast that goes through walls interrupting and revealing enemies. 30-second cooldown. The ability creates a cylindrical area of effect in front of Seer, which, after 1.4 seconds, hits all enemies inside.

The cylinder is 75 meters long and has a diameter of 8 meters. It can block all channeled actions like revives and healing item usage. It also cancels abilities and prevents affected enemies from using their abilities for 1.25 seconds.

Heart Seeker helps you hear and visualize the heartbeats of enemies within 75m when aiming down sights. You do not need to have a weapon equipped to make the passive work. A circle will be displayed around the crosshair while aiming down sights, the color of the circle will differ depending on the distance and direction of an enemy within a 55-degree cone.

His ultimate creates a sphere of micro-drones that highlight all enemies inside if they are moving quickly or are firing their weapons. The ultimate lasts for 30 seconds, and it spawns from a small device that can be destroyed by dealing 125 damage. Airborne players and crouched players are not revealed by the ultimate. 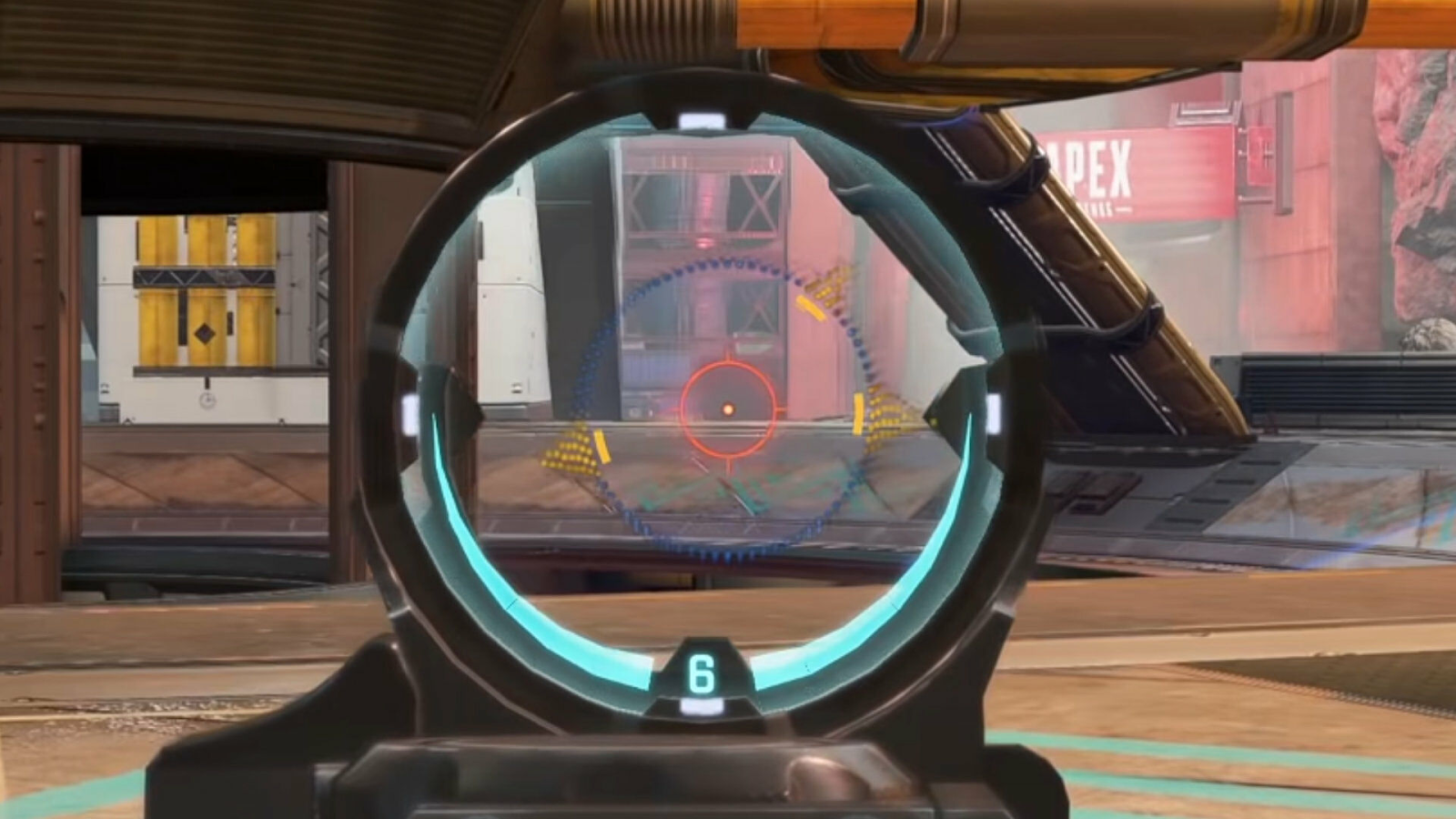 Here are some tips to help you master Seer and outplay your opponents.

Seer is often underrated, and with Storm Point being the ranked map this split, it is a very favorable map for the legend. You can easily hunt down teams that are hiding and give your team all the tactical information you would need to win a gunfight. If you want to check out Seer’s official lore, trailer, and other details, you can check out his profile page on EA”s official Apex Legends page. If you want to know how you can master IMC Armories for the most loot, here’s our guide that can help you out.