Does Back 4 Blood support crossplay? 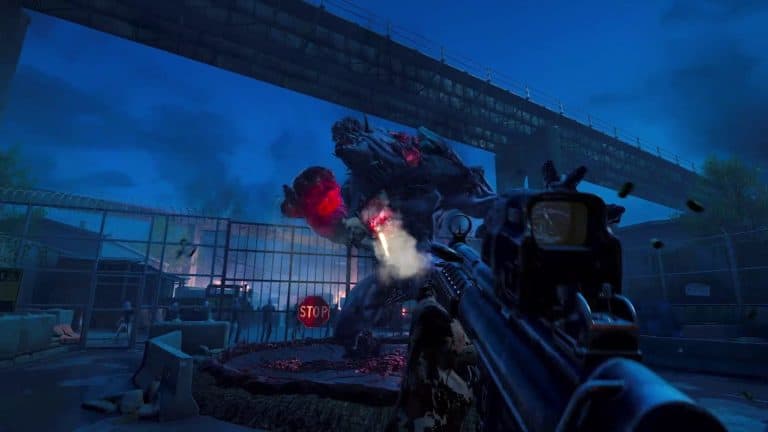 The upcoming spiritual successor to Left 4 Dead is only mere days away and as well as it coming to Xbox Game Pass (as well as PC) on day one, it’s also going to support crossplay between generations and consoles!

Crossplay has been one of the most requested features in most multiplayer-focused games, which Microsoft have been more than willing to incorporate into their system, while Sony seems a little more apprehensive.

We can see this directly in Genshin Impact, which actively split the PlayStation accounts from cross saves until June of this year, while Call of Duty has seen massive success with allowing PC players to compete with consoles across both the annual release and Warzone.

Crossplay across platforms came into the public consciousness when Epic ‘accidentally’ turned on the feature in Fortnite, sparking Sony to change their stance on what was said in internal emails between 2018 and 2019, where they didn’t see the benefit to the PlayStation business.

However, documents revealed that Sony now just straight-up charges publishers and studios to turn on crossplay. If the game manages to make more money elsewhere, then royalties are paid out.

Back 4 Blood is Turtle Rock’s latest in cooperative gaming, returning back to the Player VS Environment roots, rather than the disaster that was Evolve, a 4 vs 1 game from 2K, which was bungled from launch with a lack of players (and promptly shown up by Borderland’s developer, Gearbox’s massive failure, Battleborn) and was ultimately killed off in quick fashion.

You and three others will face hordes of zombies as you try and survive, completing objectives and dumping hundreds of bullets into the undead. The game is promising endless replayability due to the reintroduction of the Game Director, a system from Left 4 Dead and its sequel, that saw the game alter the challenges based on how well or poorly you were doing.

Back 4 Blood releases on pretty much everything on the 12th of October, including Xbox, Playstation 4 and 5, PC, as well as being included with Game Pass subscriptions from day one, which is a massively welcome inclusion.

You can check in our coverage of Back 4 Blood via our dedicated hub for the game! 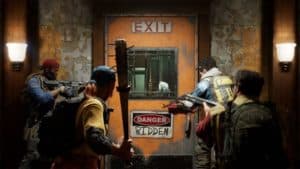 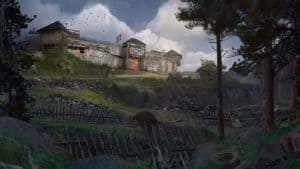 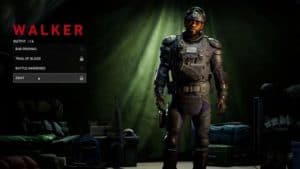 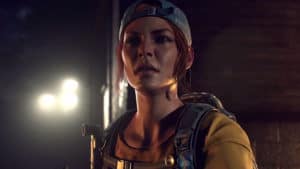