Here is a preview of the Fremen faction in Dune Spice Wars. 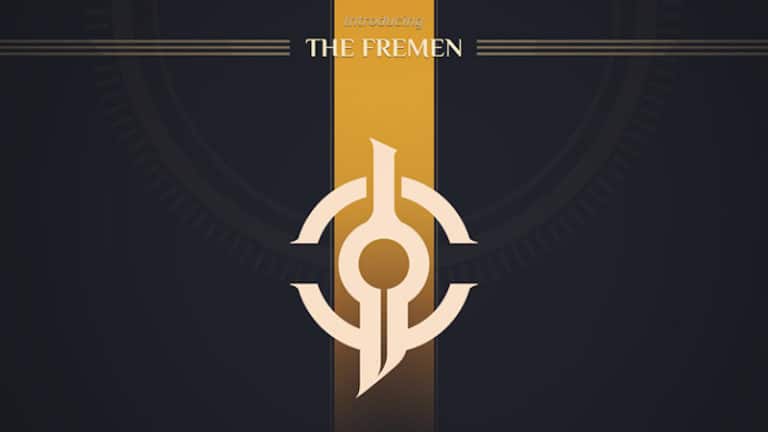 The general gameplay experience for the Fremen faction is centred on being a more explorative faction. This faction can go further before succumbing to the exhaustion of the planet and be less attractive to Sandworms. Moreso, this faction can even ride Sandworms into battle. In addition, this faction also has focuses on stealth by hiding and ambushing enemies with guerrilla tactics.

Funcom has shared a quick look at what the Dune Spice Wars Fremen leadership looks like. This helps to paint a picture of what the faction is about and also gives you an indicator of lore characters from Frank Herbert’s original series associated with the faction in-game.

First up, the leader of the Fremen tribe is the Liet Kynes. She is the daughter of the individual who set up the spice cycle. This makes her a great Fremen and also someone familiar with Imperial culture. Her people believe she will lead them from the water scarcity and their distrust of the Imperials to freedom and believe she will help create a lush world in Arrakis unfit for the spice trade.

We also got an idea of the leaders involved in the faction, featuring the Chani Kynes, Stilgar Ben Fifrawi, Mother Ramallo and Otheym. Each of these represents different factors of the faction, such as acclaimed warriors, rogues and administrators within the faction.

The Fremen units in Dune Spice Wars are known for the ability to be resupplied less along with their fast movement through the Sandworm mounting.  Moreso, a lot of the units in the Fremen infantry lineup are focused on surprise attacks and ensuring they can remain stealthy by creating miniature outposts. Below you’ll find a closer look at the units under the fourth playable faction.

These Fremen units help to create a picture of the playstyle you can expect from the fourth Dune Spice Wars faction. 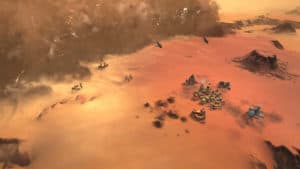 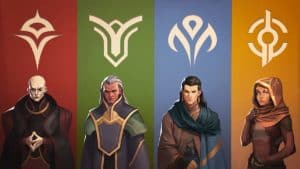 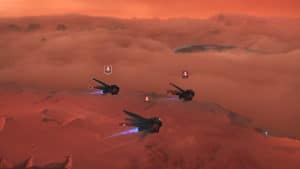