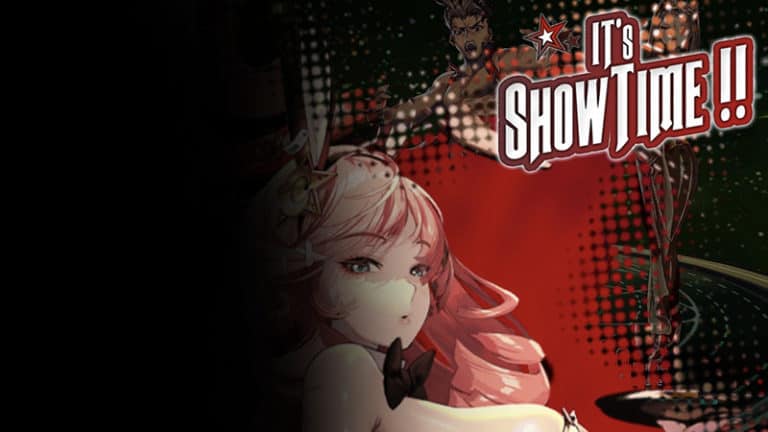 Gacha or gachapon is a genre mostly found on mobile devices that stems from Japan’s obsession with those little machines you put a 20p into and turn to get a prize. While most games used to come from Japan with this, strict gambling rules in the country have seen developers move away from the model, while Korean and Chinese developers have taken to the forefront with the genre.

The games we’re going to talk about today are from personal experiences, with Destiny Child being my current game of choice to play, while I have played Nier Reincarnation out of curiosity of what a Nier Gacha game could even be.

Nier Reincarnation follows a girl trapped in a large place called The Cage, with a stalking figure and a ghost calling itself Mama as her only company. As she explores, she discovers she can experience stories of others and this is where the Gacha element ties into it.

You roll for your party, which can be anything from tie ins from other Nier games to the original characters that inhabit the world. The Gacha system in this one isn’t particularly generous, but to be honest, this game has direct involvement from Yoko Taro and his method of storytelling is so captivating that its worth looking past.

I found that my initial rolls were more than enough to get through the whole story, without much trouble in the regular story modes. Playing through it should give you more than enough resources for some high hopes when aiming for characters or weapons.

However, I found myself obsessing over the huge areas you come into, with the landscapes drawing you further into the twisted tale that unravels itself the deeper you go.

Destiny Child is a few years old, with a tonne of content behind it. While you won’t get to experience certain things that have expired or been patched out, the content it usually introduces is all there and events are frequently updated on the global side, as the Japanese and Korean versions are far ahead.

For a story that spans several years, it is mostly garbage, but there’s a few moments in the various stories it has to tell that made me chuckle. For the most part though, it’s one of your typical ‘skip and move on’ games, as it is mostly nonsense.

While you’re playing the game it knows that there’s a lot of grinding to do. On weekends it moves into “Hot Time”, where things are boosted by 100% and you’ll gain more experience for the many characters you’ll be collecting. The game is ideal for those who use public transport, with automatic and speed ups unlocked very early on, while the actual game is played in a vertical position, with only one hand really needed.

Each ability is activated by tapping the icon or sliding up when prompted, with special moves building up “fever” which allows you to go all in.

On the outside it looks like your bogstandard game, with not much thought put in other than to tear money out of you, but it’s far from the case. While you can get by for portions of the game without thinking things through, to really get the most out of it you’ll be combining and making different teams to take advantage of weaknesses in the enemies.

There’s also PVP, which gives an entirely new layer of tactical thinking, as certain characters that might not excel in the PVE modes will suddenly be your mainstays in PVP. The game does give you a lot of chances to earn rewards for summoning characters in the Gacha, with a single play through of both normal and hard modes giving out tonnes of rewards.

However, the game does feature on of the biggest money sinks I’ve seen. There’s multiple £89.99 purchases for different attendance rewards, as well as battle passes that appear to expire on a weekly basis. Wherever you go, there’s something to buy, but for the most part its fairly friendly to free-to-play players.

The game is… lewd though. You might have to explain what’s going on, but after a while and with the team compositions the on screen action goes by so quickly that you’ll never be ‘caught out’. 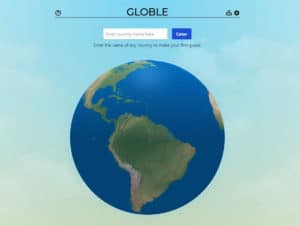 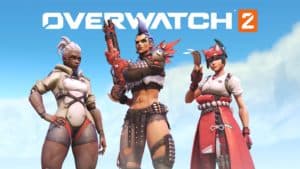 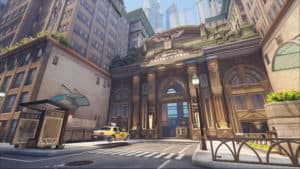