Augments are now an integral gameplay mechanic - unlock them by playing! 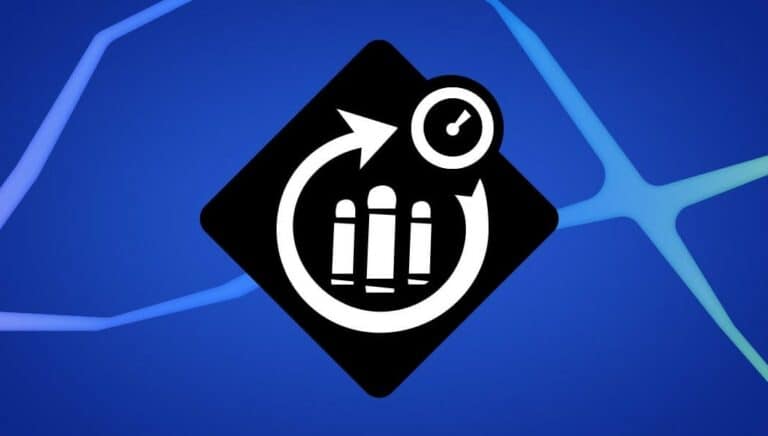 There’s been plenty of changes since Chapter 4 Season 1 dropped in Fortnite, including changes to gameplay, the map, and battle pass. For gameplay, one of the biggest changes in terms of modification has been the incorporation of augments. This article will show you how to unlock augments in Fortnite.

Augments are a gameplay mechanic that function as perks effectively. These perks can will slightly alter the gameplay at a distinctively individual basis. As it stands, there are currently 22 augments available, here’s how to unlock and use them. It’s fairly simple: you just play!

Read on to find out more.

How to unlock augments in Fortnite Chapter 4 Season 1

Unlike when perks are sometimes unlocked through challenges in other games, Fortnite has made unlocking augments different.

When you play your first match, you will see that you have in fact already have some augments unlocked. These are the ones that the game will allow you to choose from approximately every two and a half minutes.

Each time a new perk can be chosen, more are then unlocked. Therefore, the trick to unlocking all the 22 augments isn’t a challenge, it’s just playing for longer. It might not bring a new one each time, but all of them will be unlocked over time.

All 22 augments in Fortnite

Here’s a full list of all the augments Fortnite currently has available and what they do so you’re ready when they appear for you in-game:

Players can check on the map for which ones they have unlocked already. Keep playing and good luck!