Get into the MW2 Beta Early with a pre order 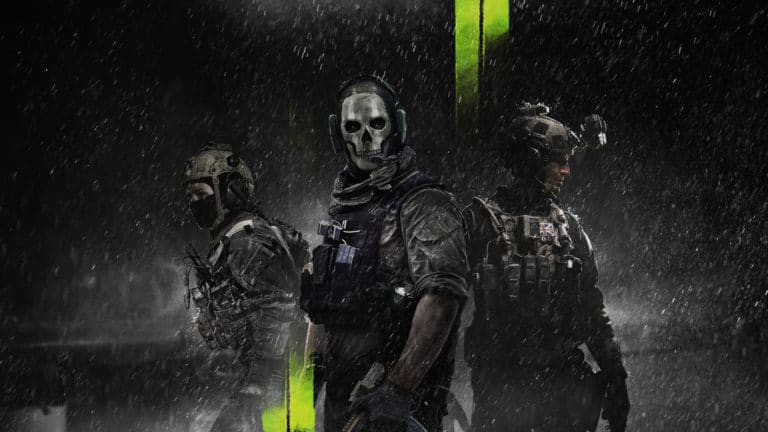 The latest installment of Call of Duty hits shelves on October 28.

If you pre-order you’ll get early access to the game’s single-player campaign a week before launch, a first for the franchise.

If you’re wondering how to join the Modern Warfare 2 beta, we can help.

Let’s take a look at how you can get into the Modern Warfare 2 Beta.

The Modern Warfare 2 Beta is available for those who pre order much sooner than those buying on launch. If you put your money down today, you’ll get early access starting September 16, but only if you’re a PlayStation owner. All PlayStation players will access the beta two days later; meanwhile, Xbox and PC players have to wait until September 22 if they’ve pre-ordered.

The beta will be open for all regardless of pre order on September 24 but keep in mind that if you wait till the very last minute, you’ll only get two days to play. The beta will wrap up on September 26. If you’re a COD super fan, you might consider ponying up the cash for all that extra time you’ll get. To get started, follow this link and select your platform of choice.

Participants will also get the chance to unlock some cool rewards, including weapon blueprints, skins, charms, and emblems. 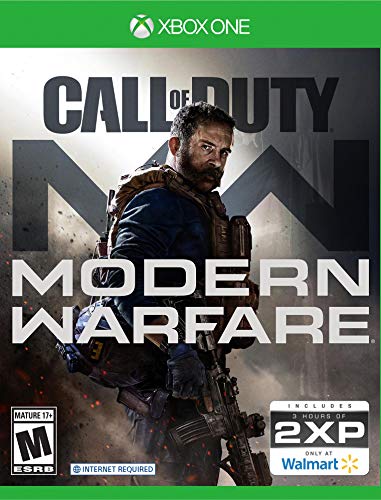 The Modern Warfare 2 beta promises to be a considerable insight into how the next COD game will function. We’ve already been given a glimpse of some of the new weapons available to players, which stirred up some debate on the game’s Reddit.

We also know that the Beta will have a level cap of 15 during the first weekend, and a level cap of 30 during the second weekend. So, if you’re a PlayStation player, you’ll have twice as long as Xbox and PC players to earn all of the in-game rewards.

While it’s not been officially announced that these rewards will be carried over to the main game, there are many players out there who will be grinding for them like they will be.

If you’re interested in the new gameplay in the beta, the closest you’ll get while waiting for the servers to go live is the gameplay trailer. You can check out the worldwide gameplay reveal above, but it looks like a real doozy.

Much like the last game, Modern Warfare 2 is a modern re-imagining of the original game from 2010. The gameplay trailer does focus primarily on the story gameplay, but it’s enough to give us a god idea of what the gunplay will be like in the multiplayer and during the beta.

One thing’s for sure, the game looks fantastic. The weight of Activision’s AAA development budgets is behind this title, and it’s got more polish than Mr Sheen.

How do I Sign Up for the Call of Duty Modern Warfare 2 Beta?

You have two options to access the beta, wait for the Open Beta, or pre-order the game on your platform.

PlayStation players who have pre ordered the game will be the first to access the beta. They’ll be able to join in the fun on 16 September 2022.