Home » Gaming » How to check if the Splitgate servers are down

How to check if the Splitgate servers are down

Splitgate's servers often go down, here's to check how they're doing at any given time. 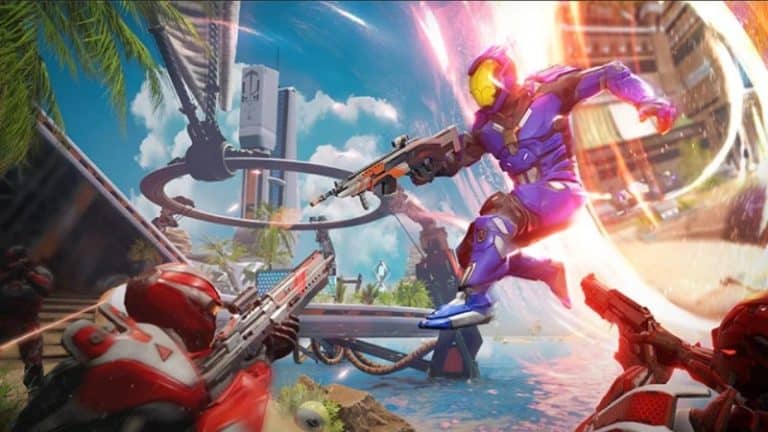 Splitgate is a free-to-play first-person shooter game on PC, Xbox and PlayStation. The game was first released in early access in 2019 and gradually had more platform releases throughout the year. The game was developed and published by 1047 Games, and although it was first released in early access, as of August 2021, the game is in indefinite beta.

Considering the game’s unique origins. It was a game made by two students as part of their degree, it’s been a slow process in creating the Portal-inspired shooter. Therefor, it’s understandable that sometimes the game goes down, or has some issues. Although it’s frustrating, the servers can and will drop sometimes.

The game was developed by Nevada-based 1047 Games. Its co-founders, Ian Proulx and Nicholas Bagamian, started working on the game as a school project while they were attending Stanford University. Proulx was inspired by Portal and Portal 2, and believed that its mechanic can translate well into other video game genres.

Splitgate did – however- struggle to maintain a consistent playerbase after its initial early access launch in 2019. The game suddenly saw a significant surge of players when the game’s beta launched in early July 2021. This caused it to surpass 600,000 downloads in the first week.

This sudden surge of new attention put more strain on the servers that the developers were expecting. since then, they’ve been working on bettering the servers to support all the new players.

There’s not much that can be done on your end, it’s all to do with the servers and simply waiting until they’re back online, you can check the status of the servers through their twitter account.

You’ll also usually be able to see how the servers are doing by checking out Splitgate’s twitter.