Valorant is a PC game developed and published by the creators of the popular game League of Legends, Riot Games. 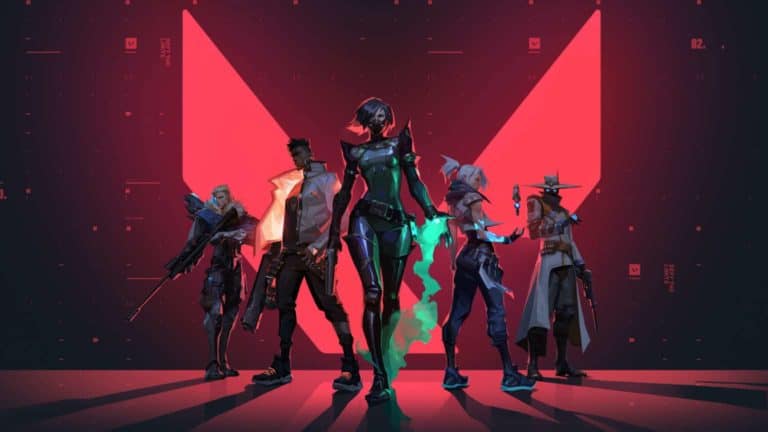 Valorant is a five versus five tactical shooter game developed and published by the creators of League of Legends, Riot Games.

For those of you who have not yet played Valorant, many players have likened the game as being a hybrid between Valve’s CS:GO and Blizzard’s Overwatch; Valorant fuses the traditional gameplay of bomb planting and defusal along with fantastical usage of quirky abilities from unique characters.

Valorant is an extremely fun game to play and especially if you are queuing up with friends. It is vibrant and colourful, and the action of slaying others is similar to Fortnite as opposed to Call of Duty.

However, as the game follows the same strategic pathway and involves a lot of transferable skills from Counter-Strike, Valorant is not an easy game to master and so it has a high skill ceiling. This fruitful combination allows for Riot Games to have a wide range of ages for their target market and is one of the reasons why Valorant was and still is so popular.

Yes – Valorant is a free to play game and costs nothing to download. The game operates on many different servers from across the globe so you can pretty much download and play the game wherever you are at no extra cost.

Like with almost all free to play games, there has to be a way that the developers can make some money back by charging nothing to play the game, and Valorant includes in-game loot and accessories that may be purchased using real money.

But this loot is more for aesthetics and you do not need to spend any real money on the game to win more matches or to get better at the game. The only aspect that may benefit a player who spends real money is accelerating through the Battle Pass quicker and earning all of the unique loot that it offers.

Is Valorant available on console?

The official answer to this question is no, at present. However, Riot have not ruled out the possibility of releasing a console version of Valorant sometime in the near future.

In an interview with GameSpot, executive producer Anna Donlon says Riot Games is “definitely prototyping” a port right now. While she admits it’s not a priority for the company and that there might be some elements of the game that don’t translate to console play, the team are definitely entertaining the notion.

“It’s not a no, for sure.” She later added if the team were to do it, the port would be delayed.

So the idea of having Valorant adapted for consoles has not been completely ruled out but for now, eager console players will have to wait patiently for an official announcement from Riot. 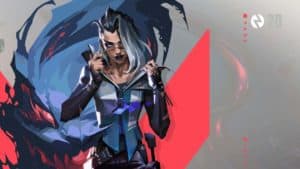 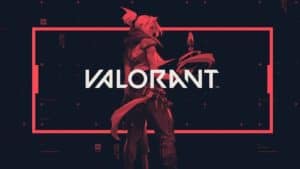 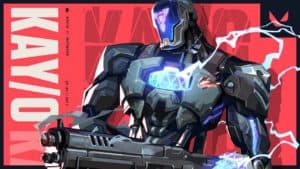 How to play KAY/O in Valorant