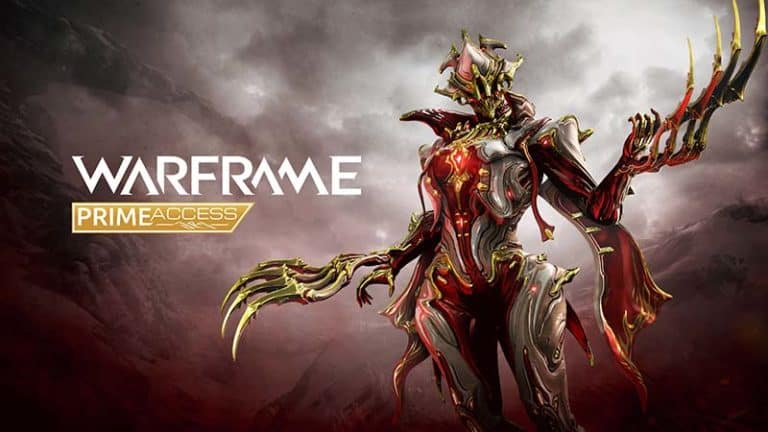 It’s nearly that time again where Digital Extremes rotates the Warframe Prime skins from the game’s store. Harrow has been up and active since the New War update, but now, it is time to say goodbye. But who is it replacing it? Well, it is none other than Garuda Prime!

Harrow Prime, the Archbishop of the Tenno’s arsenal is leaving the Prime store come March 28. Those who are still tempted by Harrow can grab the Prime version until theme for the allocated price on the game’s website. Once when the date passes, players can no longer instantly get access to the Prime, nor the exclusive Prime customizations. It also means that Titania, Corinth and Pangolin Prime are getting locked away in the vault too.

Once when Harrow and its Prime companions are gone, something unholy is making its way into the Warframe Prime position. This is Garuda, the talon wielding bloodthirsty Frame.

Like with Harrow, Garuda Prime will be heading to the in-game’s store, available for purchase and unlocking instantly. She also comes with some exclusive accessories as with all Primes before. This includes the likes of her weapons, accessories and some added boosters too.

In the Prime deal, you can get your hands on the Nagantaka Prime, a golden version of the Garuda Crossbow. Its alt-fire allows you to fire three crossbow bolts which all have the chance to inflict bleeding on the enemy. In addition, when this weapon is wielded by Garuda or its Prime counterpart it gets an added Punch Through mechanic.

The Garuda Prime skin launch also celebrates the Frame’s freshly reworked kit. Garuda now has a new passive,  which increases her damage by 5% per enemy killed, up to a 100% cap but drains 1% every two seconds.  Meanwhile, her skills have got a rework too, with Dread Mirror which added a new projectile, along with invulnerability while travelling to the target. Meanwhile, Blood Alter gets an invulnerability phase, while Seeking Talons as the great quality of life improvements, such as charging while moving, and a doubled base damage and invulnerability while it is charging. Both the Prime version and the base Garuda get these skills. You can check out the patch notes on the Warframe forums for more info on the Frame’s rework.

If you’re a base owner of Garuda, we recommend trying the base version out in-game, so you can get a feel for the new kit. That way you know if you want to invest in the Garuda Prime skin and run rampage across the bloody battlefield. 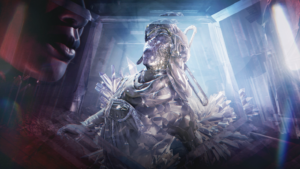 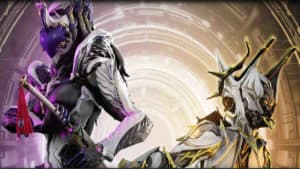 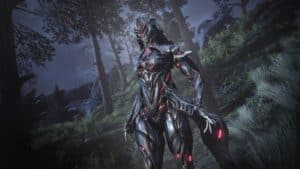 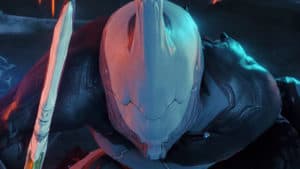 Warframe Nataruk Bow: What is it and to get it?