Is early access available for Warzone 2? Find out here. 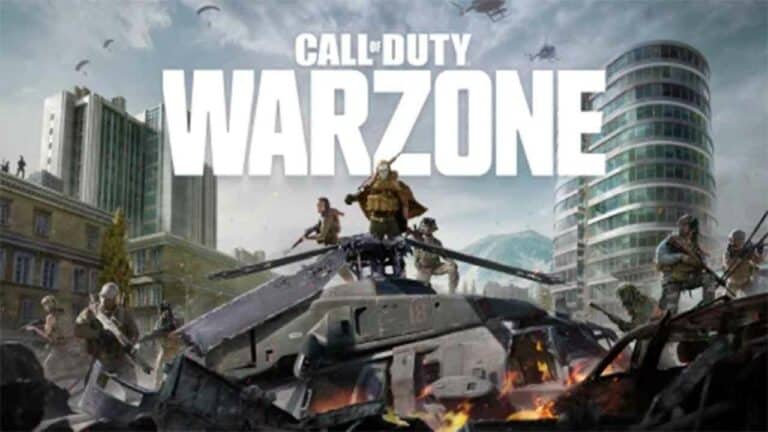 Many games launch with early access programs these days, but many folks want to know if Warzone 2 is going to be available before launch.

Early Access periods can be a way to reward players or simply to allow select people to get into the game early.

Read on to discover if you can get into Warzone 2 before everyone else.

Currently, Warzone 2 has no early access program officially. That said, there was a way to play a bit early, but only if you met specific conditions.

According to some influencers on Twitter, you’d have been able to play the game early if you were an online personality. Certain streamers and content creators were been invited to a Warzone 2 early access event.

It seems like the event took place in Infinity Ward’s offices on 9 November 2022, at least according to some of the invited influencers. This would put the location of the event as Encino, Los Angeles.

We know streamers and video creators are being allowed to put out footage of the game during the event, so it seems likely that we’ll get a in-depth look at the game.

You might wonder why Infinity Ward has only invited influencers and not offered a public Early Access program for Warzone 2. In all honesty, this is a strategy that the company employs semi-regularly.

Even the COD Next event in September featured numerous streamers playing the new game live for their sizable audiences. It’s a pretty obvious marketing tactic since most viewers will get more excited about the game if they see their favorite streamer playing it first.

READ MORE: Can I Have Multiple Warzone Accounts on PS5?

On top of that, using influencers to check for feedback and bug reports is probably safer than opening it to the general public. If Activision wants any part of Warzone 2 kept a secret, an NDA will work with an influence, but not so much with random web users.

Either way, it looks like we’ll have to wait and see what the future holds for the rest of us who are into playing some Warzone 2 early.

What happens to Warzone when Warzone 2 comes out?

Warzone 2 is not a replacement for the original, which will still be available for the foreseeable future.

What do you get with the Vault Edition of MW2?