Warzone Is Verdansk Coming Back?

Will we ever see Verdansk again? 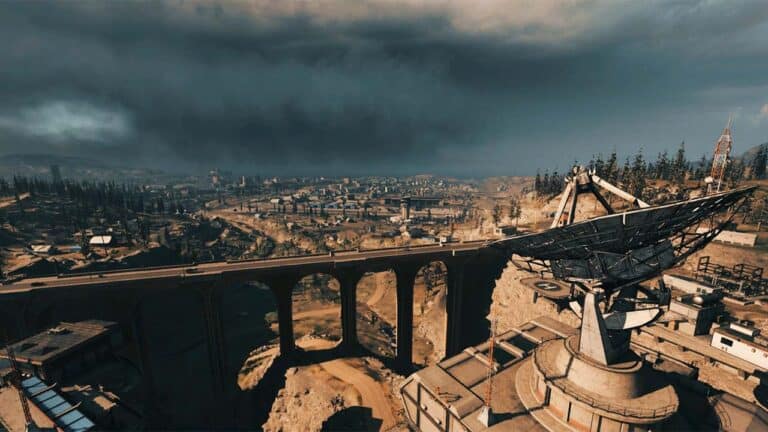 If you’re a fan of Warzone, then you’ll probably want to know if Verdansk is ever coming back to the game. Thanks to the release of 2.0, a lot of changes are coming to the original game.

There’s a new progression system, new gameplay, and, of course, a new map too. But with all these changes, some players are hoping we could see a restoration of one of the most popular maps in the game.

Read on to discover if we can ever hope to see Verdansk again.

Warzone Is Verdansk Coming Back?

Right now, Activision hasn’t made any announcements about Verdanks returning to Warzone on PC or console. We know that the original Warzone will become Warzone Caldera but otherwise will remain after Warzone 2 launches.

So, is there no hope for Vedansk being seen in Warzone ever again? Yes and no. While there are no hints of the map coming back to the console/pc version of the game, Warzone Mobile will feature the map once it launches.

It was revealed by the official Warzone Mobile Twitter page that Verdansk would be making a comeback in the mobile version of the popular COD Battle Royale title.

What Was Warzone Verdansk?

If you’re not an avid Warzone player, then you might not be 100% sure what Verdansk was. Since the game launched, several different maps have been available to play, starting with a map called Verdansk in March 2020.

Then, in April 2021, the map was swapped out for Verdansk ’84, while a second map, Rebirth Island, was launched in December 2020 to give players more options.

After that, Verdansk ’84 was dropped in December 2021, with Caldera replacing it, before Fortune’s Keep was added to the game in June 2022 to bring the total to 3 maps.

While Verdansk was the first map in the game, it was also one of its most popular ones too. Many players are clamoring to bring it back so they can relive their glory days when Warzone first launched, but it looks like they’ll be waiting for Warzone Mobile after all.

Warzone Is Verdansk Coming Back FAQs

Yes, Activision made it clear that Warzone Mobile will see the return of popular map Verdansk.

When is Warzone Mobile releasing?

There is no official release date yet for Warzone Mobile.