Home » Gaming » What does affinity do in Monster Hunter Rise

What does affinity do in Monster Hunter Rise

Affinity increases your Critical Chance at hitting Monsters, so how do you increase your affinity? 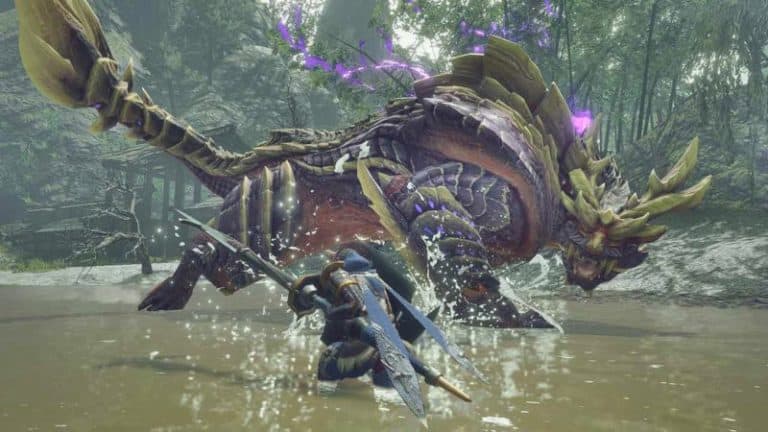 The widely popular Monster Hunting franchise saw its most recent addition ported a year later to PC, in January 2022. No longer a Switch exclusive, a massive new audience has been integrated to Monster Hunter Rise. And like all the previous games, Rise has you take on the role of a hunter. Slaying or capturing the various beasts that roam around Kamura. Monster Hunter is, at its core, all about decking your Hunter out to be the strongest one out there. That involves making and finding various weapons, upgrading and peeling scales off any nearby Monsters to glue to your chest plate. But to really ensure you’ve got the best gear for the job, you need to take a look at Affinity.

What is Affinity in Monster Hunter Rise?

Simply put, Affinity is how likely your weapon is to land a critical attack, it’s basically your Critical Chance stat. And each of your weapons will have a different Affinity percentage. In fact, some weapons might even have a negative Affinity modifier. Meaning you weapon attacks will not do much damage at all. So, that leads us to the next question:

How to raise Affinity in Monster Hunter Rise?

That should put you in the right steps to getting your Affinity up, and therefor slicing and dicing through those Monsters even faster and better.