Bloodborne PS5 remaster rumored to be underway at Bluepoint – Bloodborne 2, too? 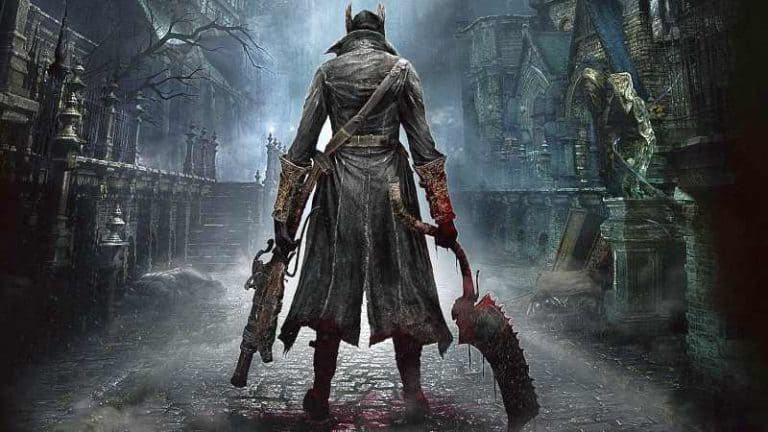 Rumors abound once more that a new version of PS4 favourite Bloodborne is in development. This time we hear that Bluepoint Games, the remastering masters that Sony just acquired, is working either on a Bloodborne remaster, or a Bloodborne sequel, or possibly a Bloodborne PS5 remaster AND Bloodborne 2.

The source is Colin Moriarty, who tweeted “I’m hearing through the grapevine Bluepoint may be on a journey to Yharnam.”

Yharrnam is of course the setting for Bloodborne, a franchise which is owned by Sony. Bluepoint recently remade Demon’s Souls, also a Sony-owned property. The originals of both games were developed by FromSoftware, which has had some success with a bunch of Dark Souls games you may have heard of.

Of course, the tweet could simply refer to a Bloodborne 60fps 4K remaster for PS5, but since Bluepoint has said it was working on an original game, which others have reported is a “ground-up sequel”, the tweet could also refer to the likelihood of a future Bloodborne 2. Then again, maybe someone in the Bluepoint office just decided to play Bloodborne again during a week off work.

This isn’t the first time that reports of a Bloodborne PS5 edition have surfaced. Back in March, evidence of a Playstation 5 version of Bloodborne was spotted in the PS Store.

Whatever the truth of the latest rumors, there’s sure to be no acknowledgement of them from Bluepoint or Sony, while any announcement will be months away, at best. Still, the idea of there being a Bloodborne 2 is a nice dream to hold onto as we prepare to face the dark winter months.

Personally, I’d like a new / remade Colony Wars. Who’s with me? Anyone? Hello! 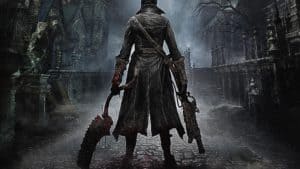 Bloodborne Could Be Coming To PC After All 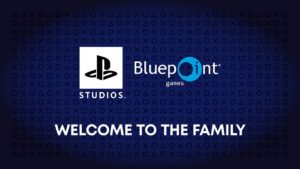 Bluepoint Studios acquired by Sony. “Beloved” remake on the way. 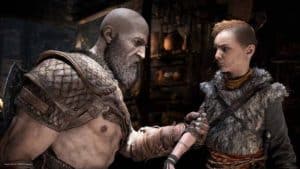 God of War Ragnarok delayed until 2022