We saw initial glimpses of Corsair’s new DDR5 memory modules back in May via an official Corsair blog post. However, since then, information surrounding the next-gen of RAM has been sparse – with official release dates, SKUs, and branding yet to be revealed.

Recent times have been kinder to eager DDR5 memory enthusiasts, with a slew of DDR5 memory reveals coming in the last couple of weeks. Corsair was one of the brands to break the silence on their own DDR5 variants, with a full unveiling of the Dominator Platinum RGB memory modules this week. The Dominator Platinum RGB modules will be the brand’s new flagship memory kits, delivering next-gen speeds and a stealthy design sure to please most enthusiast builders.

As you can see from the images above, the design of Corsair’s flagship Dominator Platinum RGB memory hasn’t changed a great deal. The latest iteration of DDR5 memory will feature a similar black heat spreader that is characterized by a stylish (fully customizable) strip of RGB at the top. Corsair’s branding can be seen in proud fashion on the side, finishing what is an incredibly attractive-looking piece of memory.

The main changes for Corsair’s new DDR5 lie within the PCB design itself. The board can be seen just underneath the heat spreader, featuring at least 8 DDR5 ICs that will run at an initial speed of 6400 Mbps. This will likely increase as the new standard matures over time.

At this early-ish stage, Corsair hasn’t released a tonne of information regarding the specifications of its next-gen DDR5 memory. However, we believe that the flagship hardware will reach 6400MHz speeds alongside 51 GB/s bandwidth. 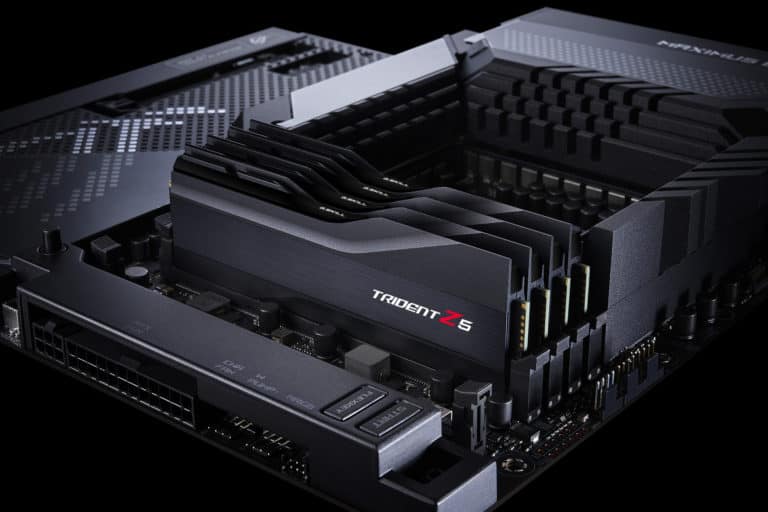 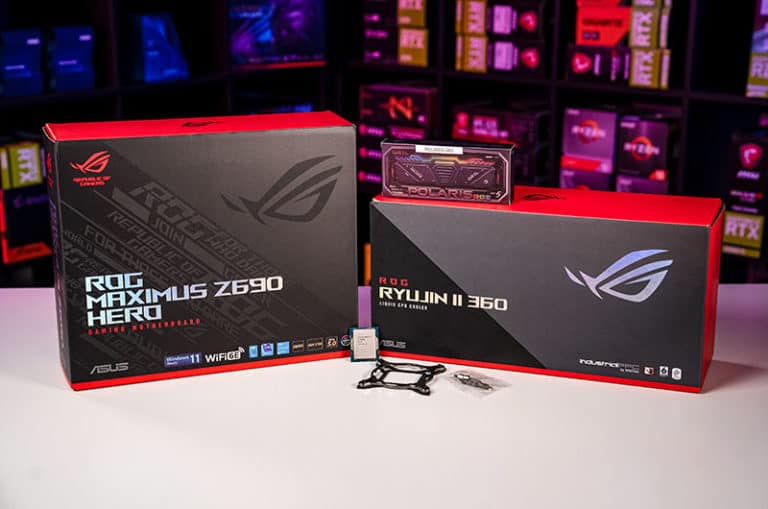