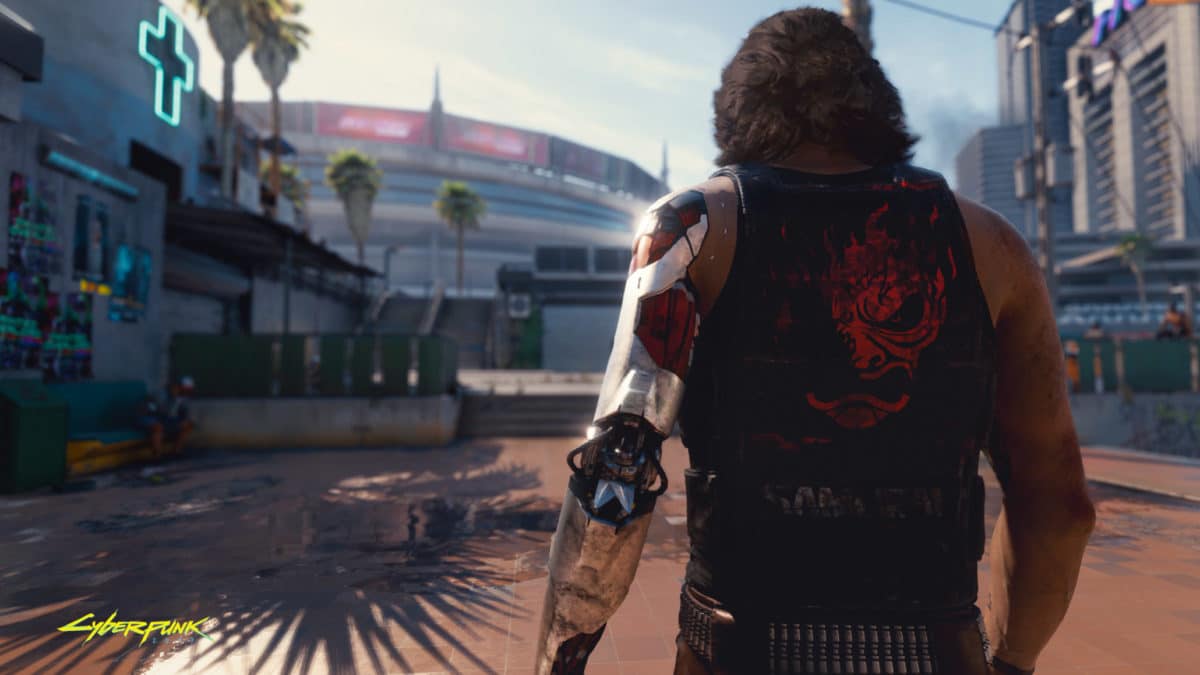 Short of dropping a new trailer for Cyberpunk 2077 at Gamescom, CD Projekt Red has announced it will host an exclusive gameplay stream later this month on August 30th.

On show will be a curated 15-minute take on what portions of the press have seen at various closed-door showings in recent months and the content available to those lucky enough to be on the ground at Gamescom. Players will finally be able to get a firmer grip on the main gameplay loop of Cyberpunk 2077.

By hosting this wholly unexpected stream, it appears the Polish studio is trying to mitigate the last-minute announcement that it won’t make an appearance at the upcoming Pax West in Seattle scheduled for later this month.

CD Projekt Red says the stream will focus on the Pacifica district of Night City, the game’s futuristic setting run by gargantuan corporations and tech-gangs, as well as dive headfirst into detailing the various playstyles players can tinker with when the full game arrives on April 16th, 2020.

Following on from the gameplay footage edit, CD Projekt Red plans to host a Q and A with a selection of familiar Cyberpunk 2077 devs to go into detail about what’s on show in the trailer and provide additional insight on the game.

Interested parties can tune in to CD Projekt Red’s Twitch or Mixer channels at 8 pm CEST on August 30th to catch the stream.