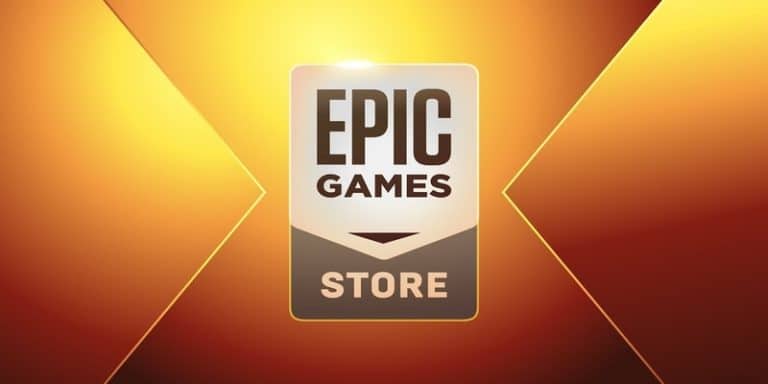 Epic Games’ 2021 year-in-review has been released, and it looks like good news all round for Steam’s biggest competitor. Among other interesting statistics – which can be read in full here – Epic Games’ store’s users are up by 34 million. In addition, $840 million has been spent through the store, and 765 million free games have been claimed. And that final statistic is sure to grow, as Epic Games has pledged to continue offering regular free games into 2022 and beyond.

Each week, the Epic Games Store allows users to claim games to be downloaded for free. The games are specific titles announced ahead of their being available for free. After a short period of time the games are replaced by new offerings, though not so short that players have any real chance of missing out. This is one of the main features of the store that Epic Games are using to continue to break into the space so controlled by Steam.

But Epic are one of the only companies with the resources to make these kinds of risky deals. So far, in acquiring games for the store and offering so many for free, the company is losing significant money. But so far, they are satisfied with operating at a loss, hoping that at some point it will pay off and the growth will justify the expenditure. It is too early to say if that will be the case, but the growth itself is hard to argue with.

And Epic’s muscling in on Steam’s territory is a competition that is taking place in a depleting market. GOG is also facing losses, and battle.net’s future has been thrown into question with the recent Microsoft acquisition. It may well be quietly shuttered as to not divert from Microsoft’s existing services. So before too long there may only be two digital storefront titans remaining. It would be nigh-impossible for any company to knock Steam off their perch. But with continued growth like this, it wouldn’t be worth counting Epic out just yet. 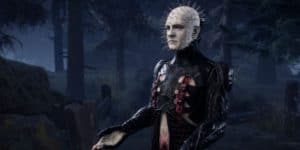 Will Dead by Daylight be banned from Steam?