We're back for the third edition of our new weekly Friday Freebie feature showcasing all the free games you can pick up for absolutely nothing this weekend.

Every Friday, we'll bring you a selection of all the games you can download and play free of charge courtesy of free weekends, giveaways, and the ever-generous folks over at the Epic Games Store.

First up, Ubisoft is giving away Watch Dogs 2 to anyone that logs into their Ubisoft account on July 12. The idea is to tempt people into watching the Ubisoft Forward showcase, which will feature a look at a raft of upcoming Ubisoft titles, notably Assassin's Creed Valhalla and Watch Dogs Legion.

If sitting through yet another digital conference isn't your cup of tea, all you need to do is log in anytime on the day of the showcase. We'll be bringing you the latest news from Ubisoft Forward, so be sure to check in if anything from Ubisoft's upcoming release slate tickles your fancy.

As for what you can expect from Watch Dogs 2, we'll hand over to the official blurb:

''Play as Marcus Holloway, a brilliant young hacker living in the birthplace of the tech revolution, the San Francisco Bay Area. Team up with Dedsec, a notorious group of hackers, to execute the biggest hack in history take down ctOS 2.0, an invasive operating system being used by criminal masterminds to monitor and manipulate citizens on a massive scale.''

The first is Killing Floor 2, a co-op shooter that has players drop into a recreation of continental Europe overrun by murderous clones, the fruit of a botched experiment at the ethically-questionable Horzine Biotech corporation. You'll play as a mercenary tasked with stopping the outbreak in its tracks by reigning down a storm of gun-fire on ever-more grotesque zombie-like clones.

Next up is Lifeless Planet, and Epic is handing out the Premier Edition no less. Here's how developer Stage 2 Studios describes the game:

"While seeking life on a distant planet, an astronaut discovers an abandoned Russian town. He suspects his mission is a hoax until a mysterious young woman saves him from a strange and deadly phenomenon. Lifeless Planet is a third-person action-adventure that features an old-school sci-fi story and spectacular environments in the spirit of classic action-adventures."

Wrapping up this week's Epic Games Store freebie haul is The Escapists 2 from developer Mouldy Toof Studios. Merge The Shawshank Redemption and pixel art, and you've pretty much got The Escapists 2.

"Risk it all to breakout from the toughest prisons in the world. Explore the biggest prisons yet, with multiple floors, roofs, vents and underground tunnels. You'll have to live by the prison rules, attending roll call, doing prison jobs and following strict routines; all the while secretly engineering your bid for freedom! Your prison escape antics will take you from the frosty Fort Tundra, a train hurtling through the desert, and even to the final frontier!" 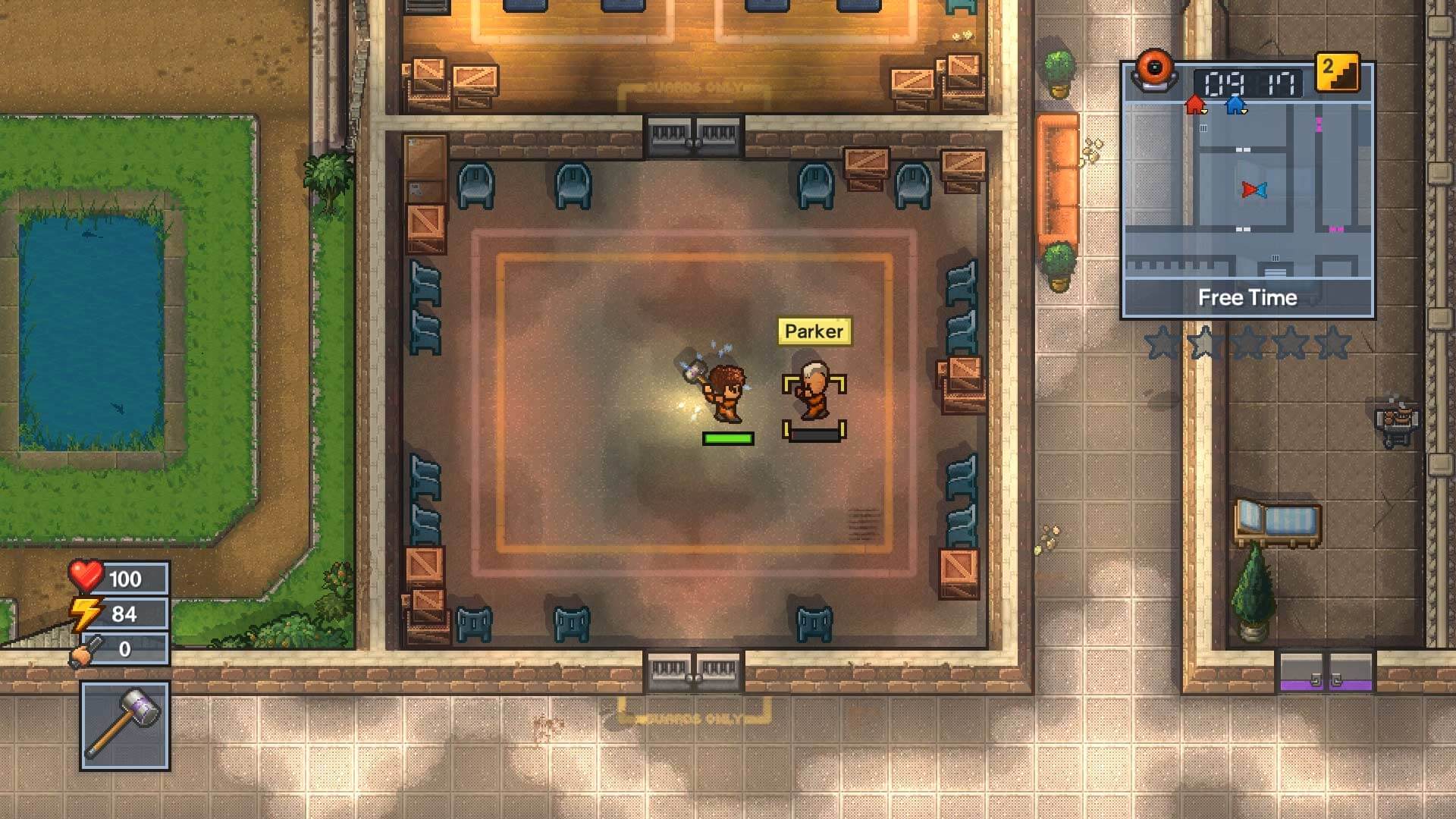 All three games are available for free until next Thursday, July 16.