This leak is the latest from Enthusiast Citizen, a member of Bilibili, who has supposedly had their hands on an Intel Core i9-12900K for a while now.

Enthusiast Citizen ran their tests on what appears to be an ASRock Z690 Steel Legend motherboard with an AMD Radeon RX 6600 GPU; a blurred image of the setup can be seen below. Read further down the page for a list of the details of how the Intel Core i9-12900K performs.

The specifications of the Alder Lake flagship CPU are understood to be as follows:

Of course, synthetic CPU scores don’t neccessarily translate into FPS performance, given that the way the CPU cores interact with each other and the broader architecture is as important as single-core power. Fortunately Enthusiast Citizen was also kind enough to run some gaming benchmarks, specifically for Forza Horizon 4, Rainbow Six Siege, and Shadow of The Tomb Raider, all of which you can see below.

Once again there were no comparison results to put against the Intel Core i9-12900K in Shadow Of The Tomb Raider, but the 112 FPS is certainly a decent average read-out when paired with an AMD Radeon RX 6600 graphics card. 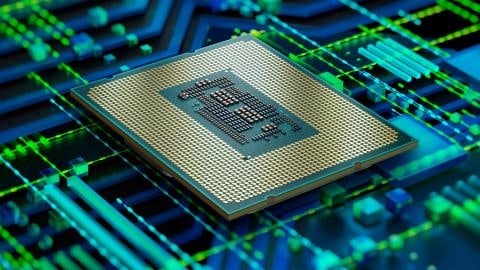 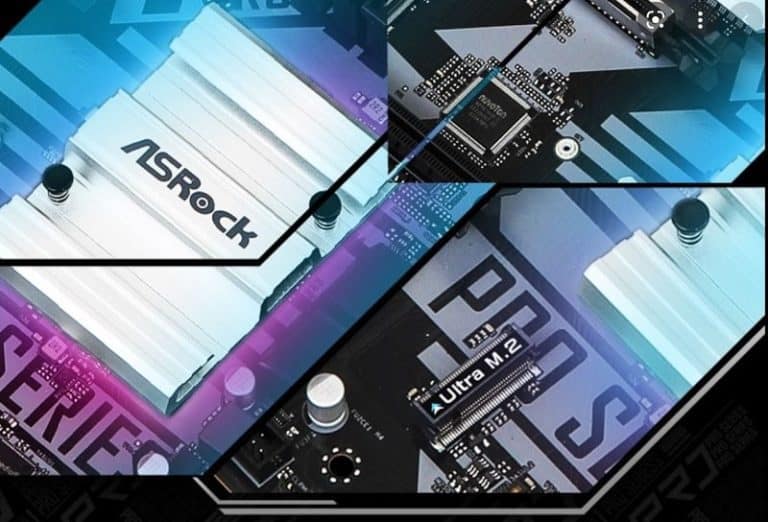