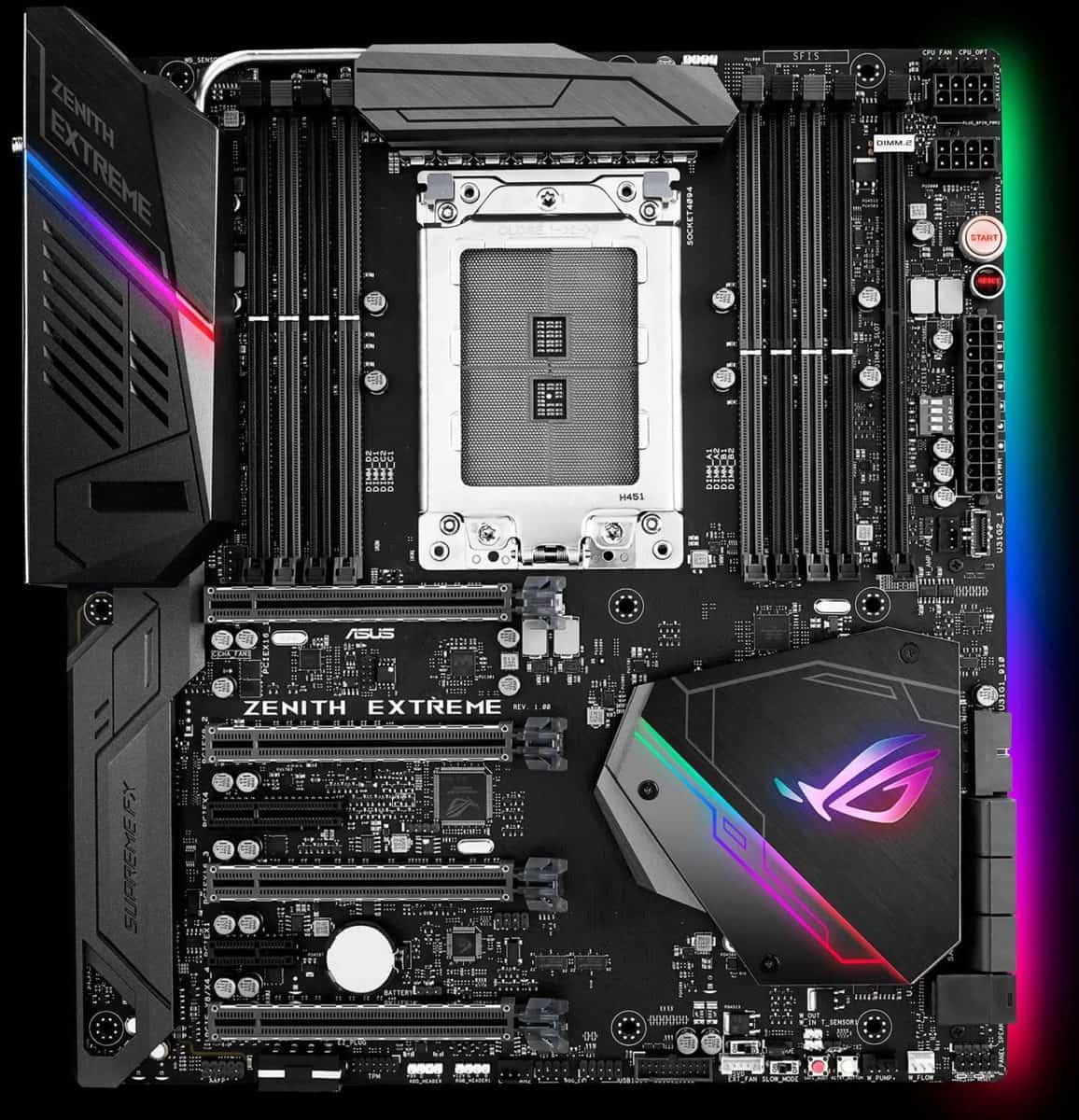 As we trudge towards the release of AMD’s third-generation Ryzen 3000 Threadripper CPUs, leaks are coming in thick and fast. Today, it comes straight from the motherboard manufacturer MSI and seems to confirm several previous rumors about what we can expect from AMD’s new processor.

The leak in question is a new motherboard, coined the MSI Creator TRX40, which appeared on a promotion for a Steam gift card for purchases of select MSI products, including the new motherboard.

The news reveals that MSI is cooking up more than one motherboard for the new Threadripper; the MSI Creator TRX40 and a presumed pro variant dubbed the MSI TRX40 PRO 10G. These join a bevy of compatible models already announced by ASUS and Gigabyte.

Sadly, the promotion stops short of providing a spec sheet for the MSI Creator TRX40, but a proper announcement should be forthcoming now that the cat is out of the bag.

Here’s everything we know so far about the Ryzen Threadripper CPUs. From what we understand, the CPUs will be broken down into two chipset categories, one for high-end enthusiast builders and one for workstations, known as TRX40 and WRX80, respectively.

The TRX40 variant includes 1 TB memory support thanks to quad-channel memory, UDIMM support, two DIMMs per channel, 256 GB for each channel, 64 Gen 4 PCIe lanes, and TDP up to 280 W.

AMD’s Ryzen Threadripper 3000 series is expected to launch next month.