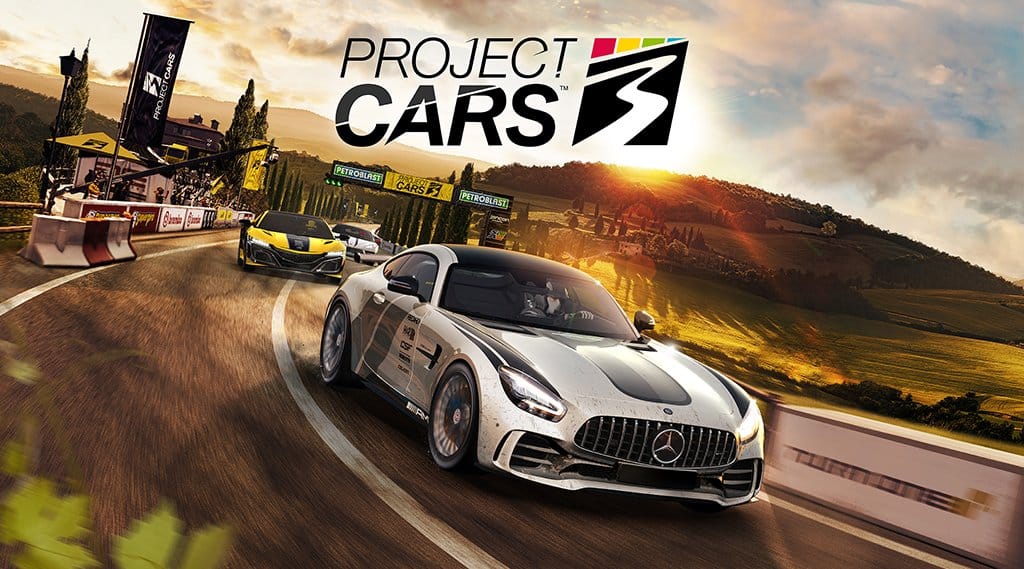 After announcing Project Cars 3 earlier this month, Slightly Mad Studios and Bandai Namco have revealed that the latest iteration of the racing sim will launch on August 28th.

According to the press release penned for the occasion, Project Cars 3 will feature the biggest car roster in the franchise’s history, a raft of new tracks (including the Brazilian Grand Prix’s Interlagos and Tuscany), and a fully-fledged career mode that will set players off on a journey from a weekend warrior to a racing legend. Project Cars 3 will reportedly bring to life all the ‘intense thrills, emotions, and fun from the vibrant world of motor racing.’

Players can expect to drive over 200 elite-brand cars, and race on over 140 tracks from across the world brought to life by 24-hour dynamic all-seasons, all-weather racing. Project Cars 3 will also feature new multiplayer and community modes, as well as daily challenges.

Slightly Mad Studios is also incorporating a new metagame that sees the player vie for in-game credits that unlock hundreds of cars from a range of the world’s most respected manufacturers.

The credits can also be put towards authentic performance upgrades and customization options, from handling and power to cosmetics like decals and rims. The idea is that the player can race with the same car from the start of the game through to the end, thanks to the improvements and upgrades picked up along the way.

The controller experience has been redesigned to offer an even more accurate and enjoyable handling model with skill settings, including a fully scalable assist feature, that should improve accessibility for green newcomers and weathered veterans, alike.

“With a completely redesigned and unrivaled controller experience, an even more accurate and fun handling model, adjustable skill settings for every level of driver and every element of weather-affected races, Project CARS 3 is the biggest, most exciting and authentic evolution to the definitive racing franchise.”

Project Cars 3 will be available on PC, PlayStation 4, and Xbox One.