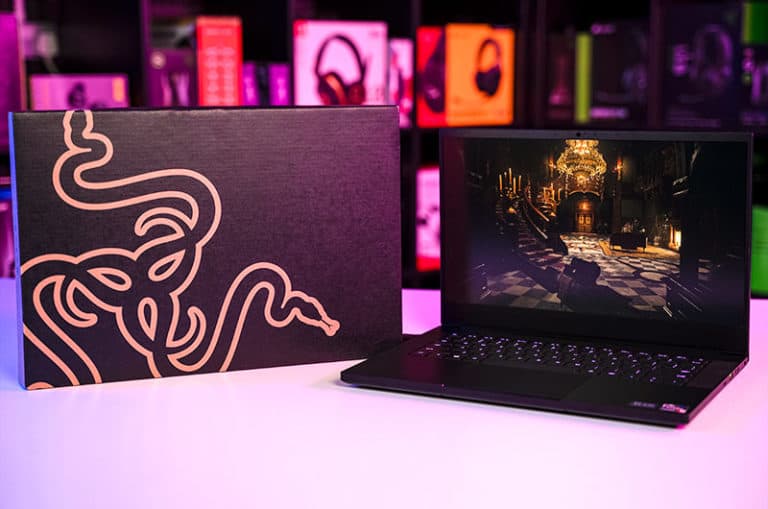 With the CES announcements coming thick and fast, stalwart company Razer has also announced a handful of refreshes for their existing products, including having comparability with the newly announced mobile version of the Nvidia RTX 3080 Ti, which was shown off at Nvidia’s presentation this year at CES. This will allow for the Razer Blade to bring GDDR6 memory in a laptop, with higher performance than even a desktop TITAN RTX. This unprecedented amount of power in a portable machine, and in a chassis that looks as excellent as the Razer Blade, to boot.

Pump up the power

In addition to the line of laptops being packed with new graphical power, there will also be a good degree of CPU power under the hood, too. This new refresh also adds the power of Intel 12th Gen, and AMD Ryzen 6000 processors, giving you the latest cutting-edge power that you can take on the go.

The Razer Blade 14 will also add a new MUX Switch, and a slight chassis refresh with a new fingerprint-resistant coating, and a slight boost to its webcam specs. Each of the other lines has also gotten slight refreshes, but nothing so significant that will warrant a brand-new model. Regardless, it’s great to see Razer’s laptops getting their refreshes in early, as these new mobile components are incredibly impressive, and something that many laptop gamers may miss out on.

The Razer Blade 15 gets the same hardware refresh, as well as options for an HD 360Hz display, QHD 240Hz, in addition to a new UHD 144Hz configuration, and an IPS display. Razer has additionally slightly bumped up the specs of the Razer Blade 17 in the form of a slightly larger battery, in addition to shipping with a GaN 280W charger, as well as enough connectivity to shake a stick at.