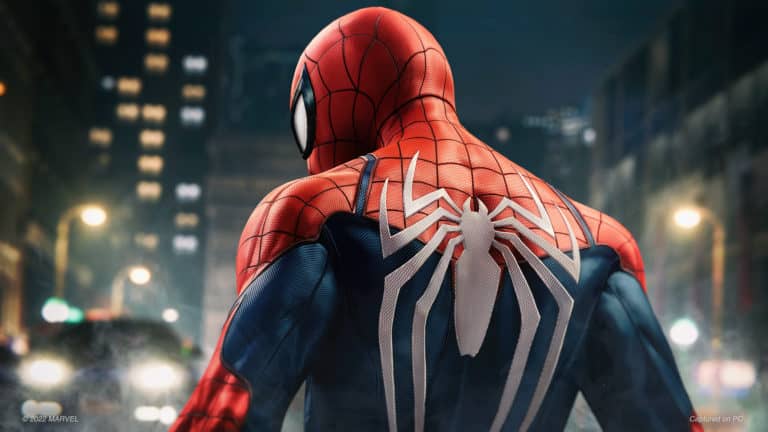 Spider-Man is finally coming to PC, but when are the Spider-Man: Remastered Launch Times?

We have all the details that you need.

What Time Does Spider-Man Remastered Launch?

These are the launch times for the game across the world:

Spider-Man Remastered isn’t the first game from a Sony studio to join PC, though.

Over the past few years, Sony has released God Of War, Days Gone and Horizon Zero Dawn on the platform, along with Death Stranding, Detroit: Become Human, and a far bit more. There are also discussions currently on whether or not we’ll be seeing games such as Returnal and Ghost Of Tsushima on the platform, but that’s unconfirmed as of yet. What we do know is that Spider-Man: Miles Morales is coming to PC at a later date, so you’ll be able to play both of the games so far on your gaming PC. 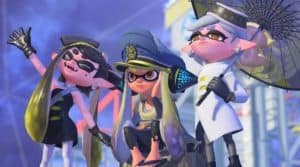