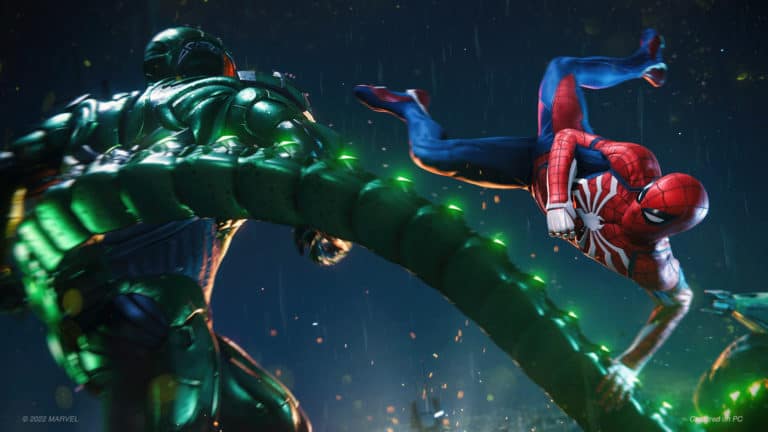 We have all the latest patch notes you need to know, so get ready.

When Did Spider-Man Remastered PC Release?

Spider-Man Remastered PC launched on the 12th of August 2022 and was extremely well received for the new features that it added such as an unlocked framerate, ultrawide support, and DLSS support.

The game will be getting a ton of patches in the future, so check back in every now and again.