The Last Of Us Part One Gameplay Footage Leaks

Fight In The Apocalypse, Again. 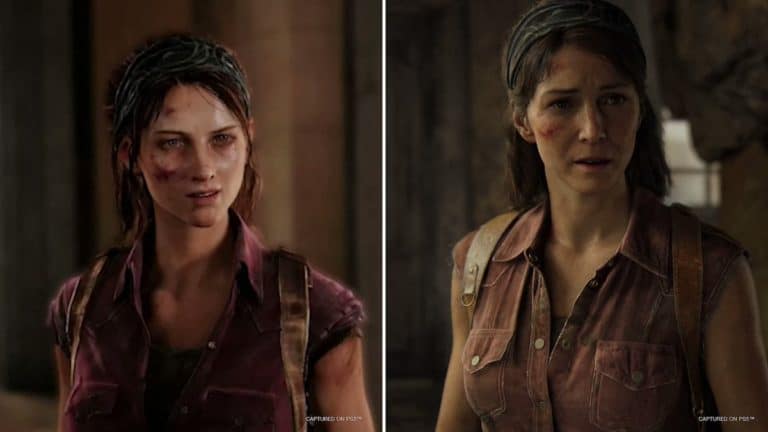 READ MORE: The Last Of Us Part One Release Date & News

Six total minutes of gameplay footage have leaked of the game, showing off the new version of the beloved game.

Last Of Us Part One Gameplay

Six total minutes of The Last Of Us Part One have leaked via the XboxEra co-founder Nick Baker, showing the game’s combat in action, Joel’s upgrade abilities, and more gunplay in the game.

There are no substantial changes in the gameplay seemingly, which is quite interesting considering that gameplay changes were previously promised by the developers when the game was revealed. It’s possible that there’s stuff not shown off by this footage, but so far it just looks like there are only graphical improvements. There’s also a whole host of accessibility options, as can be seen above.

When Does The Last Of Us Part One Release?

The Last Of Us Part One is currently scheduled for release on September 2, 2022. It’ll be a PS5 exclusive initially, but a PC version is planned for soon after the game launches on PS5.