2nd September – Update Note: It looks as though we are getting a Battlefield 2042 open beta this month, with leaks suggesting it will be from the 22nd of September.

The much anticipated Battlefield 2042 is being released on the 22nd October 2021, for those of you who can’t wait until then, there is hope! Whilst there will be an open beta for Battlefield 2042 ahead of release for anyone who preorders the game, EA and DICE have also announced the Battlefield 2042 Technical Playtests which will take place beginning on the 12th of August 2021. We have the full rundown of the Battlefield 2042 beta including release dates, sessions, and how you can register below.

EA has been quite clear that this initial Playtest is not focused on gameplay but instead will be focused on testing the infrastructure and servers under load. They have also stated that they will be using grey box environments that will be significantly different from the final design upon the launch of the game in October.

It looks as though we are getting a Battlefield 2042 open beta this month, with leaks suggesting it will be from the 22nd of September. With it being an open beta, the game will appear for all to download and tryout, while also Stress testing DICE servers in the process.

Overall there will be 6 sessions run across 3 days from August 12th through to August 15th set at various times of the day. 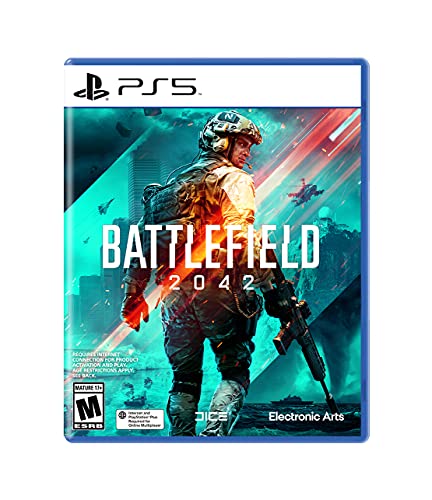 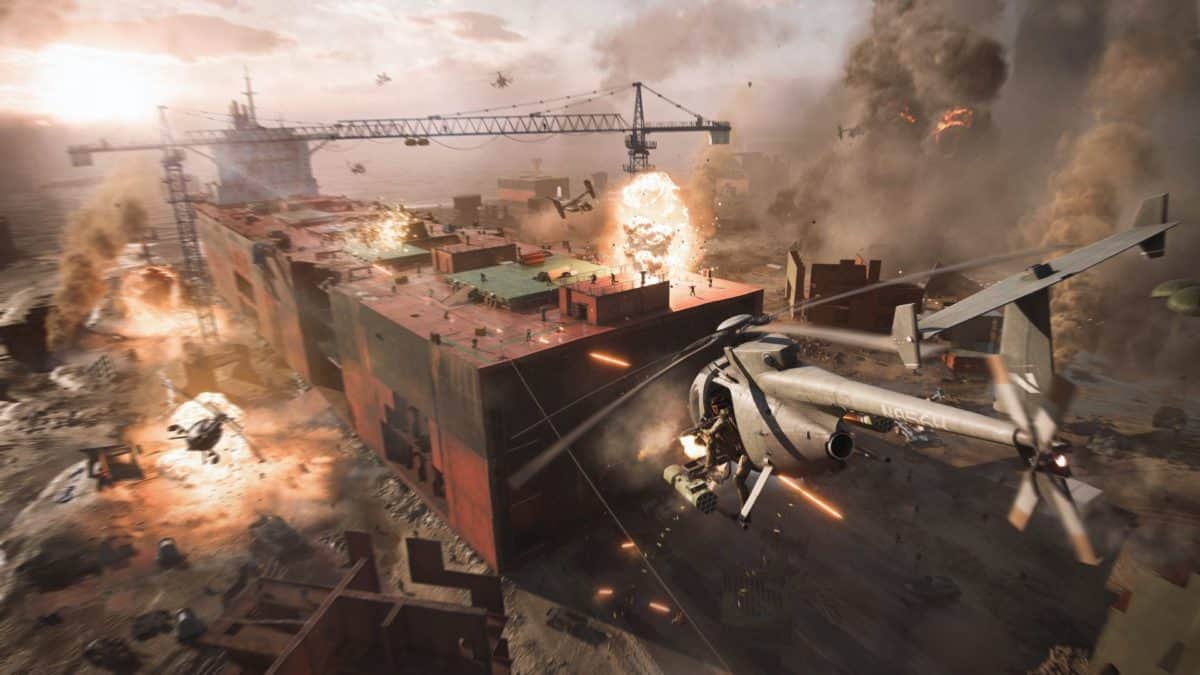 To register for the Battlefield 2042 playtest you need to go to EA Playtest and sign up. If you don’t have an EA account you will need to create one first. Once you have signed up, you will then need to wait for EA and DICE to contact you.

Please keep in mind, EA has already announced that these playtests will be significantly limited to just a few thousand participants, so simply signing up and saying you are interested will not guarantee you a place within one of the playtest sessions.

The system requirements for the technical playtest have been announced, if you are beta testing the game on PC then you will need at a minimum the following. Of course, if you have been selected as a beta tester for console then you can ignore these and simply get into the battlefield.

You can learn more about the system requirements for the playtest on EA’s official website here.

What platforms is the Battlefield 2042 beta being tested on?

As of right now, EA has announced the playtest will be launched on the following platforms: PC, PlayStation 5, and Xbox Series S and X. 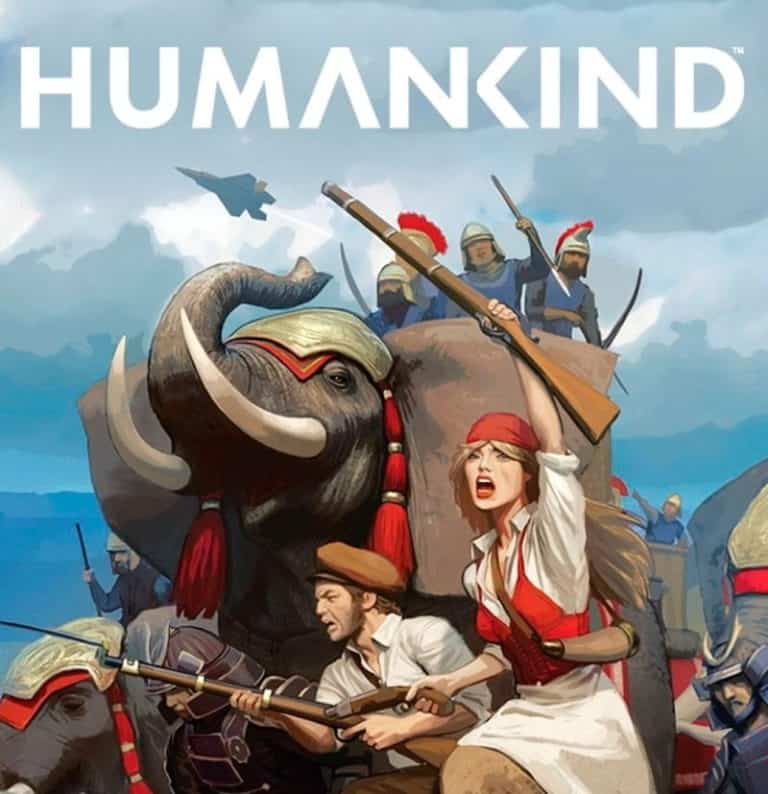 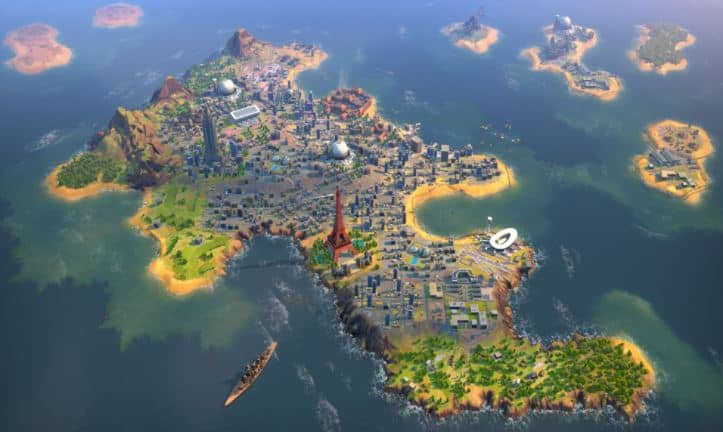