Getting down on the farm in your mech-suit

At the Annapurna Showcase we got our first look at Bounty Star The Morose County of Graveyard Clem, the latest game developed DINOGOD.

Bounty Star looks to be inspired by the westerns of yesteryear, but with a catch.

You’re a cowboy, but with Titanfall style mechs. This a third-person shooter, but the twist is there is also base-building and survival elements in the game.

You play as Clementine McKinney, who is an ex-soldier lacking purpose. After a bit of time out, she gets into the mech to be a bounty hunter in order to take out mercenaries, while also looking after where she has decided to settled.

Your Mech is called the Desert Raptor MKII. You can, completely customise your mech with the different offensive tools you may need for your hunting. Clem is working in the Red Expanse, which is a resource rich region but is rife with criminals and beasts to contend with.

In this world, Clem works for the government and is their main resource when it comes to hunting down criminals.

You can use the money you get in order to keep your homestead updated. It is a good place to lay your head, and also is in desperate need of a good spruce up.

You can build water and power, which will help create a better environment in order to grow food, produce ammunition, as well as raise animals.

Bounty Star is set to release next year, but no firm date has been announced. The game is set to be available on PlayStation 5, PlayStation 4, Xbox Series S/X, Xbox One as well as on Steam.

Bounty Star will also be available on Game Pass when it first releases. 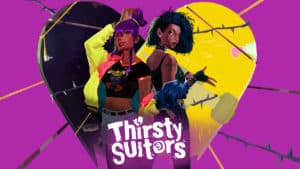 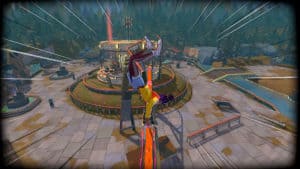 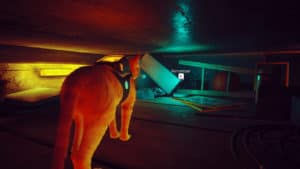 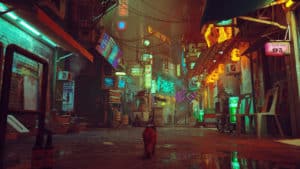 How Long to Beat Stray?